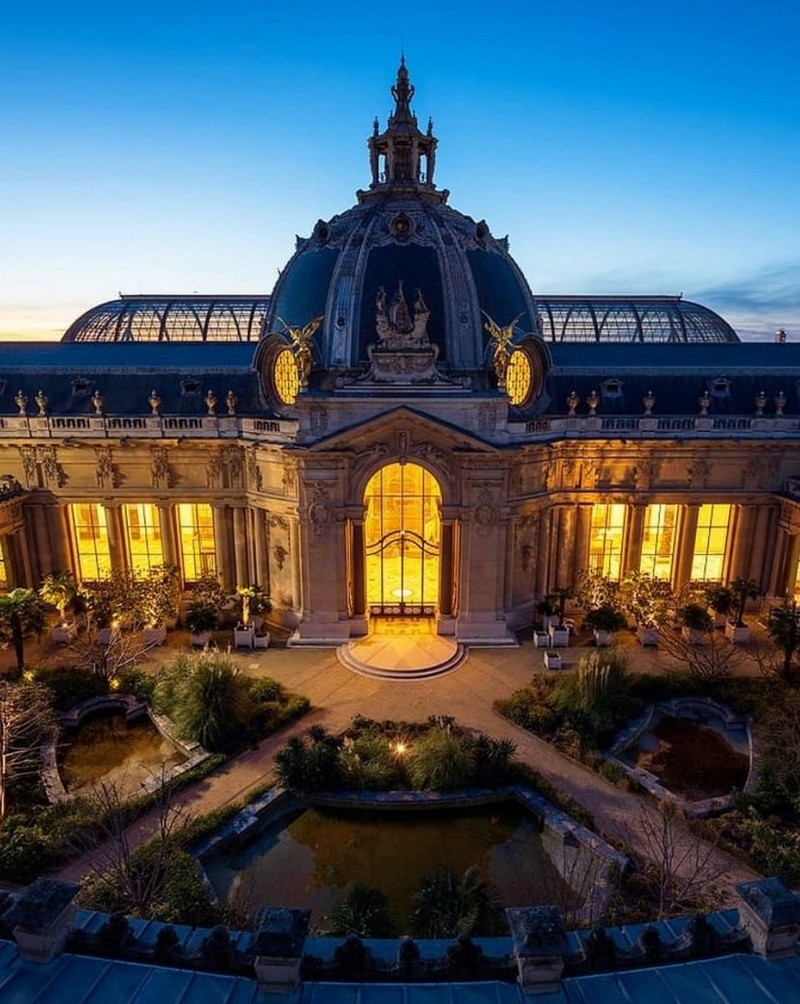 Visitors of the City of Paris Fashion Museum are taken on a chronological and thematic tour that tells two intertwined stories. From masterpiece to masterpiece, from the 18th century robe volante to the creations of Comme des Garcons, from the wardrobe of the Comtesse Greffulhe to the avant-garde designs of Rick Owens, the visitor is drawn into a history of fashion from the 18th century to the present day. And it is illustrated by the finest pieces in the Palais Galliera – the City of Paris fashion museum. Each chronological section deals with the specific features of that period: from the prints of the 19th century to the cocktail dresses of the 1950s, from the sumptuous materials and patterns of the 1920s to the minimalism of the Belgian and Japanese designers who emerged in the 1980s.

At the same time, you are introduced to a history of the collection. The way it has been built up, its conservation and its presentation over the years all bear witness to a lasting museographic tradition and to the Palais Galliera’s importance in the study of the history of fashion. The museum’s major exhibitions and its many remarkable acquisitions are under the spotlight, starting with the founding donation, the collection of the Socie´te´ de
l’histoire du costume, which they gave to the City of Paris in 1920, and moving on to the most recent acquisitions – made possible, above all, by the Vogue Paris Foundation.

In a scenography inspired by the museum’s reserves ‘A History of Fashion. Collecting & exhibiting at the Palais Galliera’ brings together nearly 350 items from the collection – garments, accessories, graphic arts and photographs. The exhibition will run from 2 October 2021 to 26 June 2022 and will be presented in two consecutive and separate displays. There will be a three-week interruption between the two shows. For the sake of preventive conservation, many of the works will have to be replaced, which means that visitors will have the opportunity to come back and discover other masterpieces as well as works that are rarely exhibited.

Since 1977, the City of Paris has operated the Palais Galliera as the Musée de la Mode de la Ville de Paris, a permanent museum devoted to fashion. It displays exhibits of French fashion design and costume from the eighteenth century to the present day. The museum is closed in between exhibitions. In December 2017, the fashion historian Miren Arzalluz was named as the director of the Palais Galliera. The museum’s holdings contain about 70,000 items. 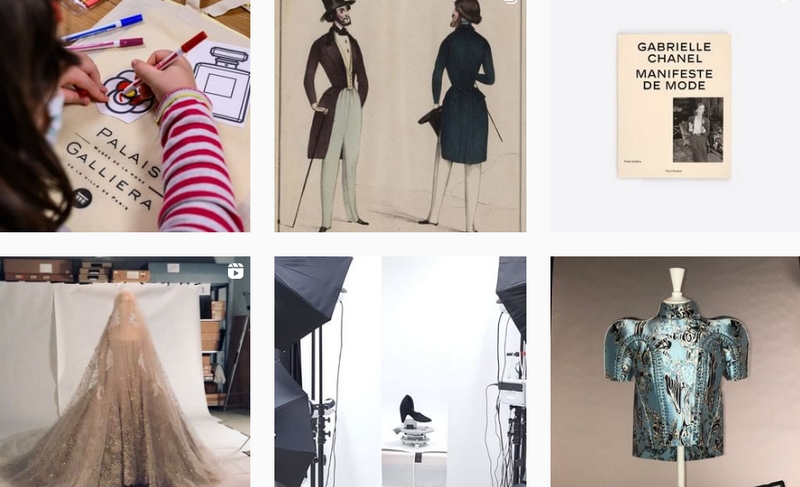 Courtesy of the Palais Galliera; @instagram.com/palais_galliera/

A few days before the closing of the exhibition “Gabrielle Chanel. Manifesto of Fashion” exhibition, the museum served as a showcase for the creations of Virginie Viard, artistic director of the house. An event at the heart of Fashion Week during which the restored architecture of the Palais Galliera was very much in evidence.

Have you been dreaming of a lunch or a drink on the terrace with a breathtaking view of the Eiffel Tower? This is the experience Palais Galliera offers you with its seasonal restaurant “Les Petites Mains”, which is open in the warm season. With “Les Petites Mains”, the Musée de la Mode de la Ville de Paris has created the trendiest terrace of the summer. An open-air restaurant, ephemeral and secret, nestled in the heart of the Palais Galliera garden, all under the amused gaze of the Eiffel Tower.

The restaurant “Les Petites Mains” is an arty and artisanal table, which pays homage to the great creators by proposing a handmade and creative cuisine, with naturalist inspirations.

Chef Vincent Mallo’s menu is renewed every week, drawing inspiration from the rich local produce of the Île-de-France region, while promoting its most virtuous producers. Under his direction, the restaurant “Les Petites Mains” offers simple, plant-based, elegant and colourful cuisine, based on raw produce, in complicity with Mother Nature. Seasonal cuisine with a summer flavour, accompanied by a glass of natural wine, a cocktail with herbs picked on the spot, or delicious cocktails and iced teas awaits you to enjoy a privileged break after visiting the Palais Galliera. 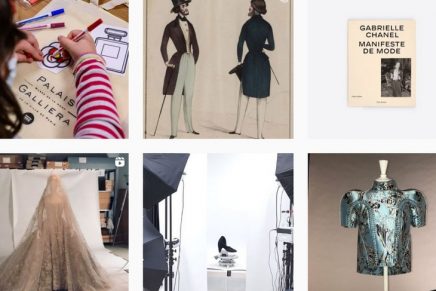 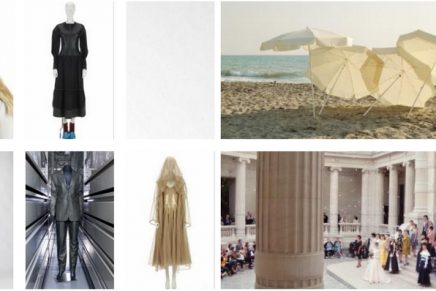 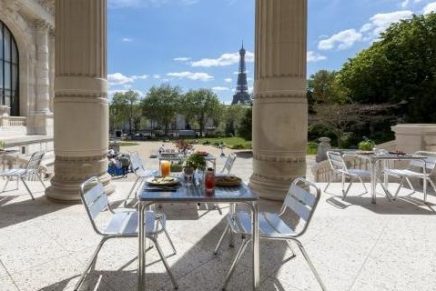 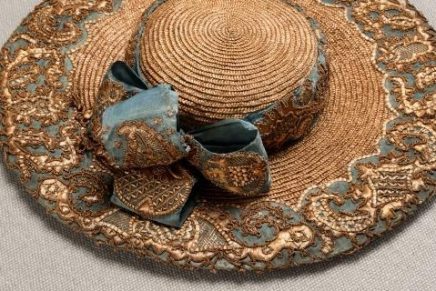 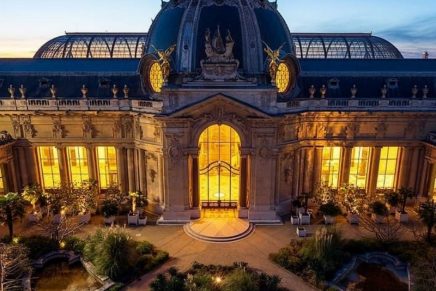