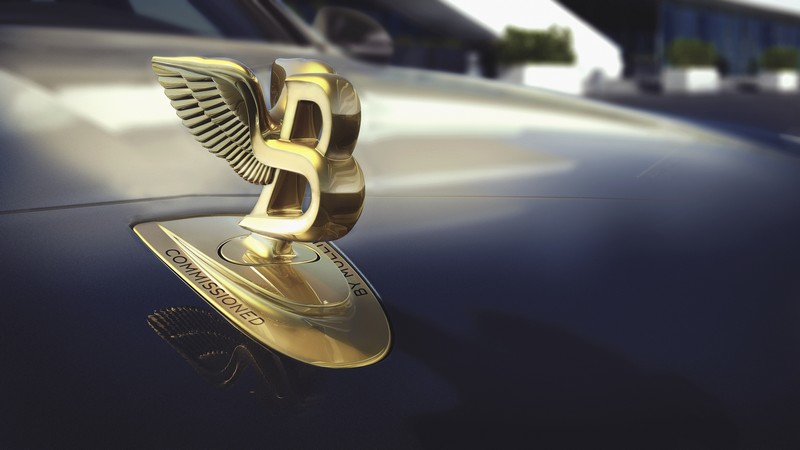 At this year’s Geneva Motor Show, Bentley will present five exciting new Bentley models on the brand’s stand in Hall 1, including the Continental Supersports Coupe and Convertible which are being unveiled to the public for the first time.

Also on stand is its soft-top sibling, the Continental Supersports Convertible, the fastest four-seat convertible in the world. Open to the elements, the Convertible despatches the sprint to 60 mph in 3.7 seconds (0-100 km/h in 3.9 secs) on its way to a 205 mph (330 km/h) top speed. 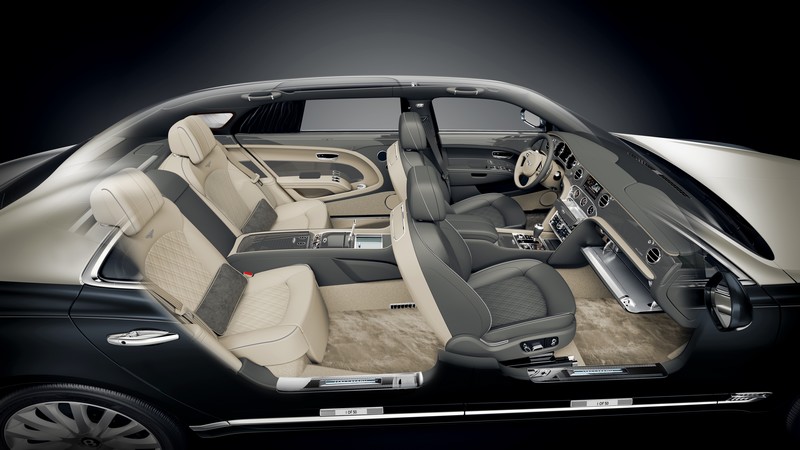 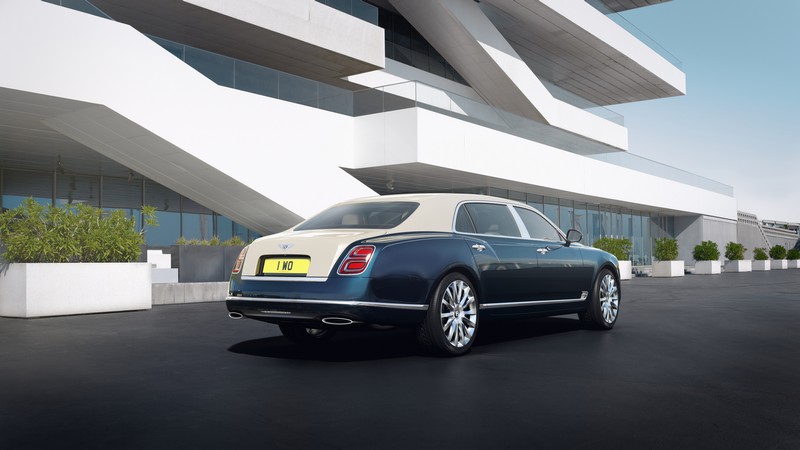 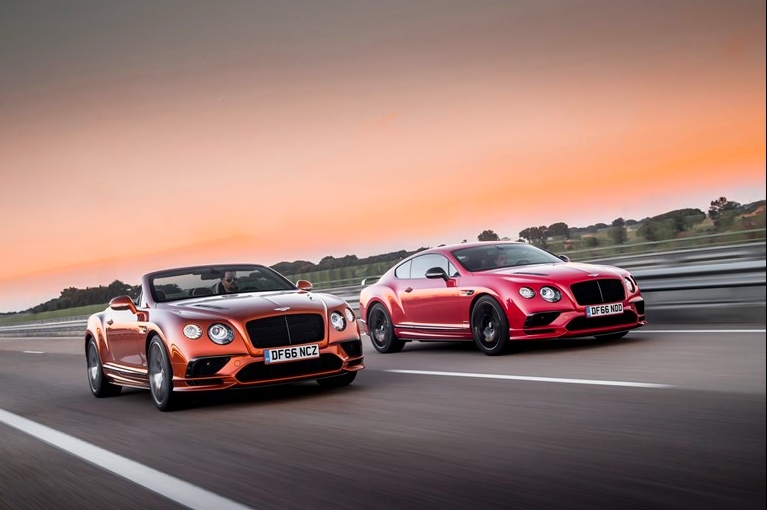 A special one-off example of the Bentayga Mulliner will be on the Bentley stand in Geneva, featuring a unique inlay to the front fascia depicting the stunning Monte Rosa mountain range in exquisite hand-crafted marquetry created by the artisans at the Home of Bentley in Crewe.

Bentley will also be unveiling the highly exclusive Mulsanne Hallmark Series by Mulliner – a limited edition inspired by the finest precious metals and luxury materials used by the very best jewellers. This limited edition is available across the Mulsanne range, and is the ultimate statement of luxury from Bentley’s flagship model. Silver and Gold versions of the fifty-model series will be made available to customers.

Meanwhile, the flagship to the four-door Flying Spur range, the W12 S, is also making its motor show debut in Geneva. The newest Flying Spur model is the first four-door Bentley to have a top speed in excess of 200 mph,  and offers a more sporting experience for owners looking for increased power, torque and responsiveness. 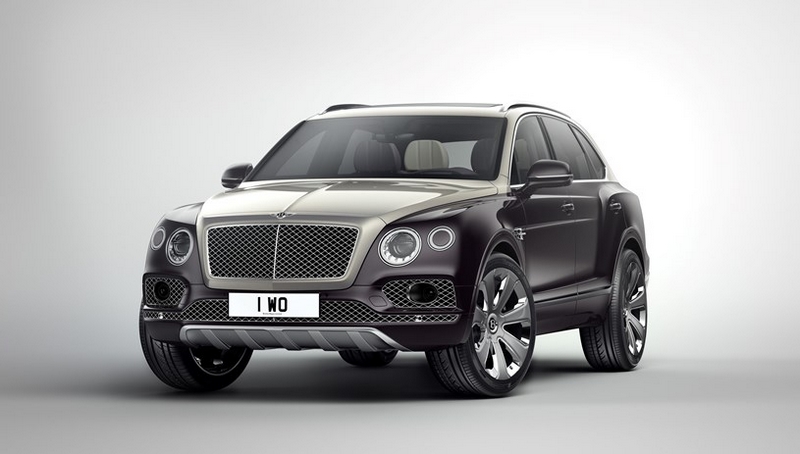 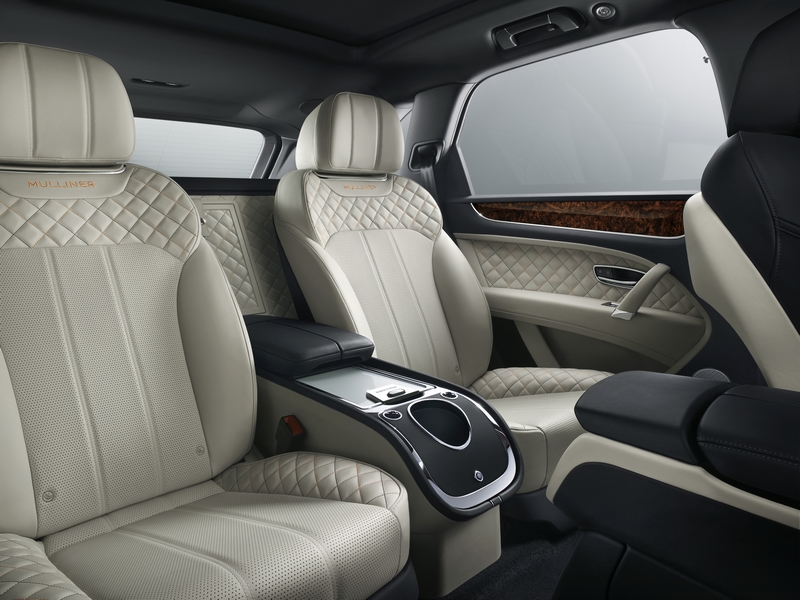 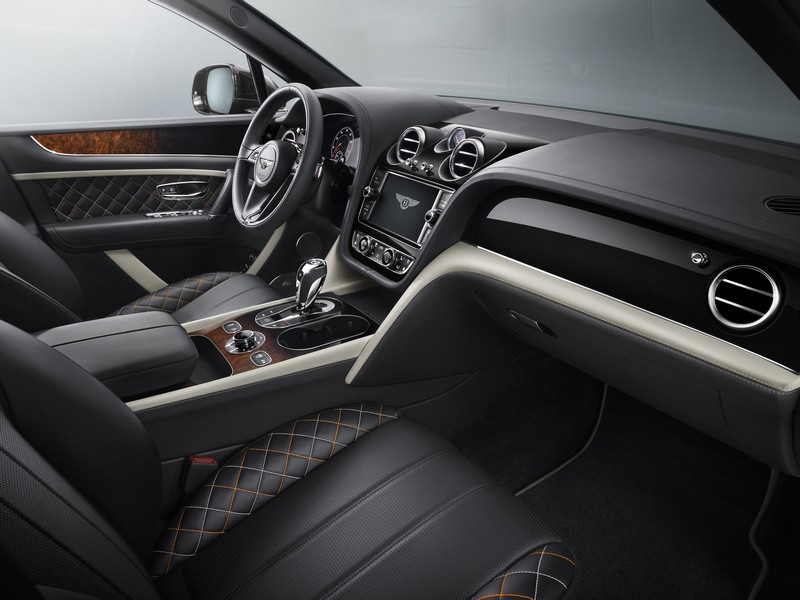 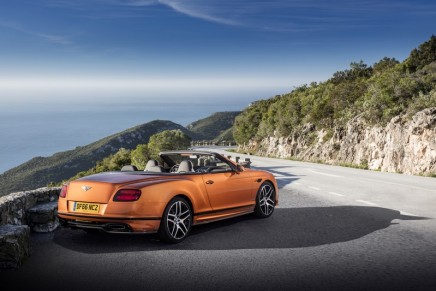 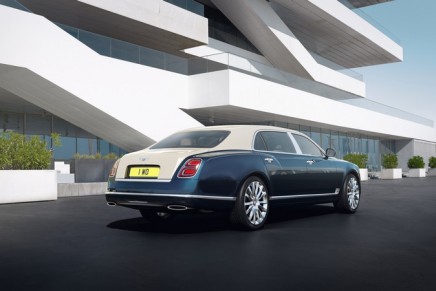 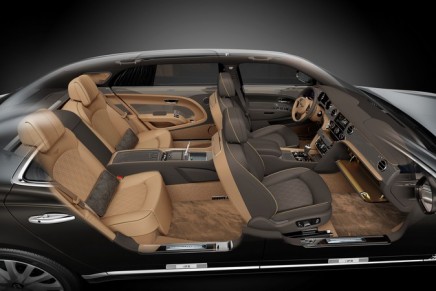 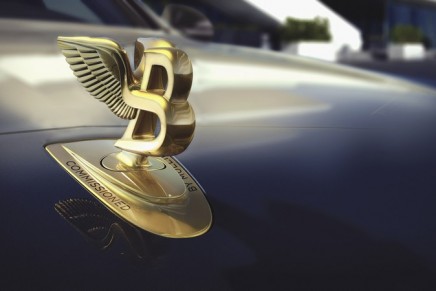 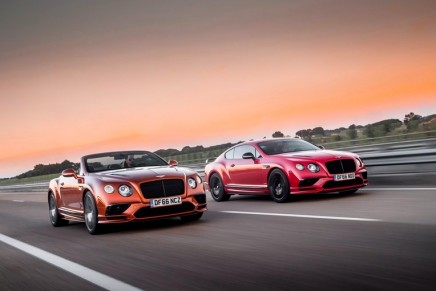 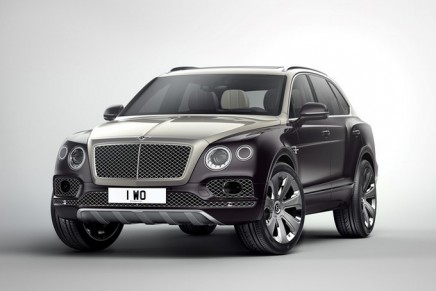 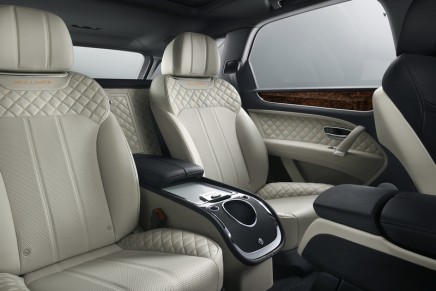 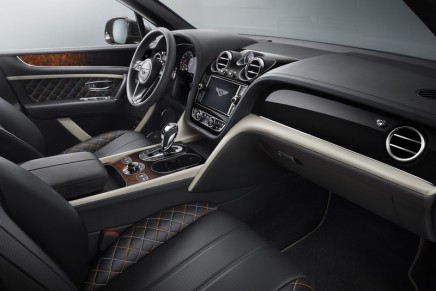