All four exclusive whiskey releases will launch from October onwards.

Each of these Johnnie Walker’s 200th-anniversary releases – a new bottle design and three newly crafted whiskies – are a celebration of the incredible journey, pioneering spirit and dedication to quality that was started by founder, John Walker, in 1820. 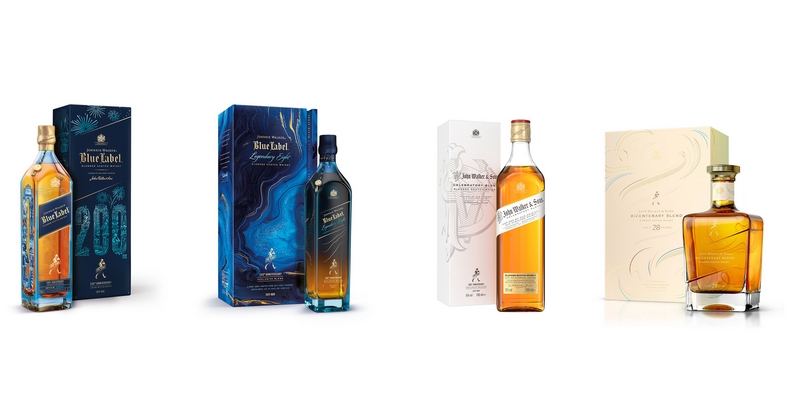 The launch of these 200th anniversary releases from from Johnnie Walker follows the announcement of a £185 million investment in Scotch tourism from parent company, Diageo, with a host of new multi-sensory, immersive whisky experiences across Scotland and their most recent announcement of a new paper-based bottle launching with Johnnie Walker in 2021, a world-first in the drinks industry, to spearhead a more sustainable future for Scotch as the brand looks to the next 200 years.

Each anniversary release celebrates a unique part of this 200-year journey: 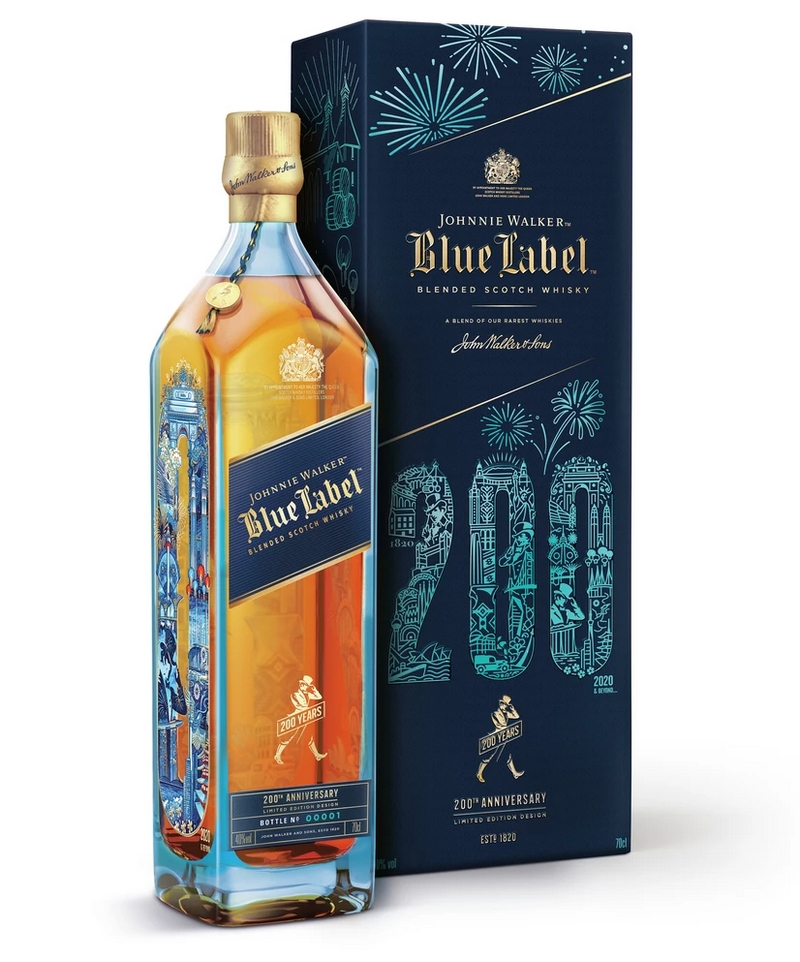 This new limited edition design features stunning illustrations that bring to life the 200-year journey of John Walker & Sons and Johnnie Walker, paying homage to some of the great cities and countries that have been part of this inspiring story since 1820. 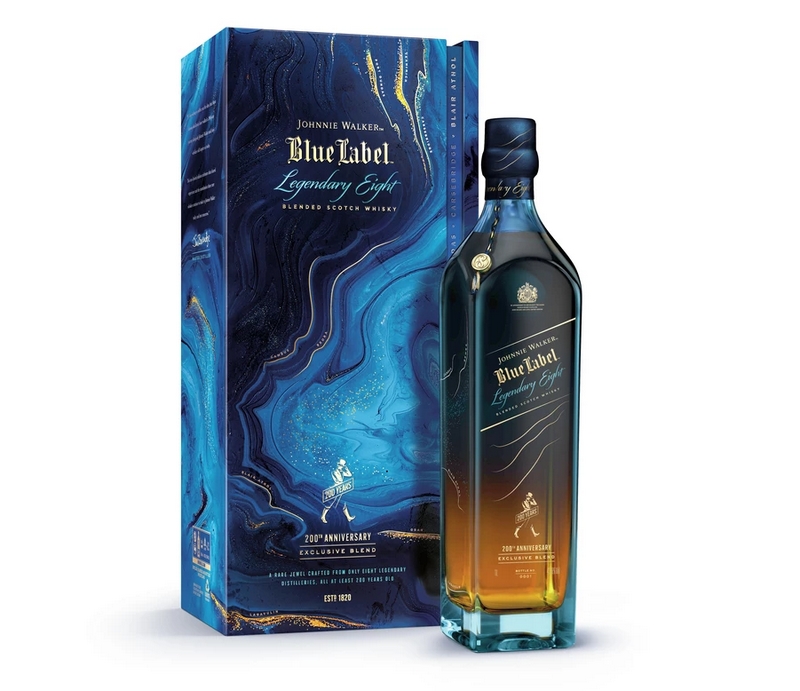 Johnnie Walker Blue Label Legendary Night is a smooth, mellow Scotch crafted using whisky hand-selected from only eight legendary distilleries that all existed in 1820, including some very rare expressions from long-closed “ghost” distilleries. 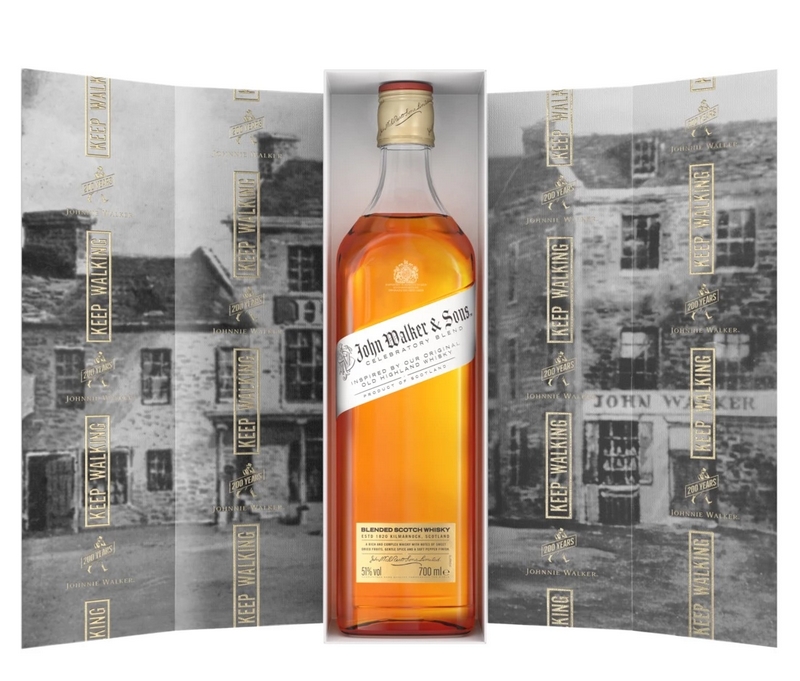 This limited edition release is inspired by a breakthrough moment in John Walker & Sons’ history – the launch of Old Highland Whisky in the 1860s. This rich and complex Scotch is inspired by the flavours found in the Walker family’s grocery store during that period and is crafted with whiskies from distilleries operating at the time. 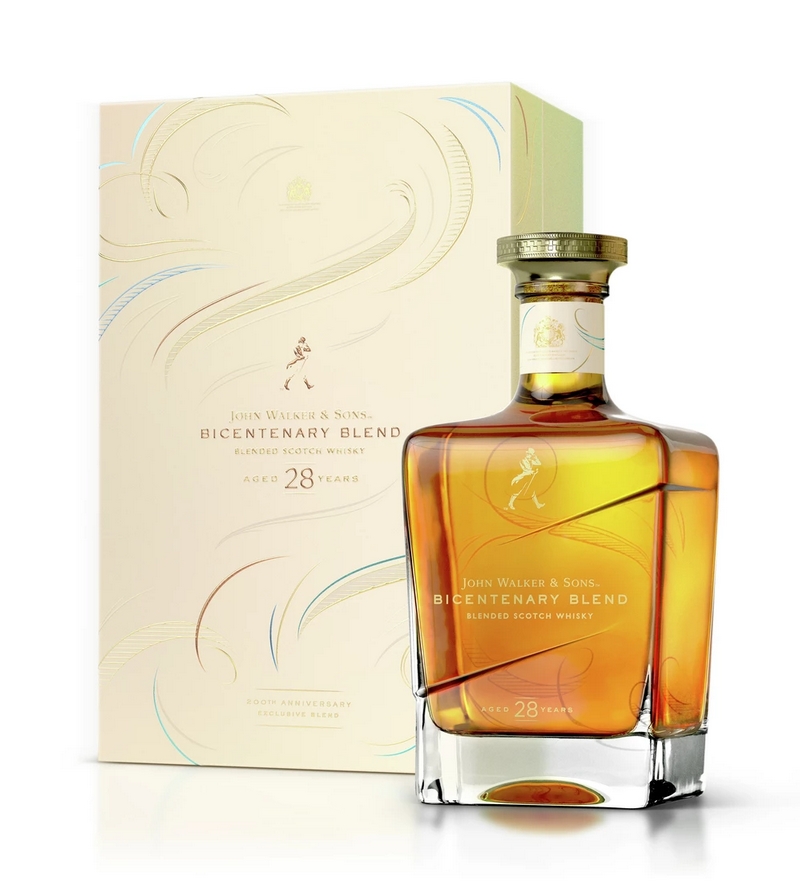 The exceptional John Walker & Sons Bicentenary Blend whisky is a sensorial journey down the fragrant aisles of John Walker’s original grocery store in Scotland with rich layers that re-imagine the exotic flavours that shaped John Walker’s imagination. It is crafted with rare and exceptional whiskies, all aged for at least 28 years, including whiskies from long-closed “ghost” distilleries such as Pittyvaich, Cambus and soon to be re-opened Port Ellen. 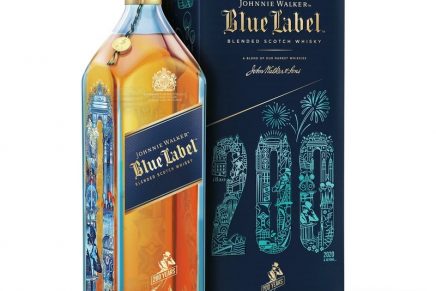 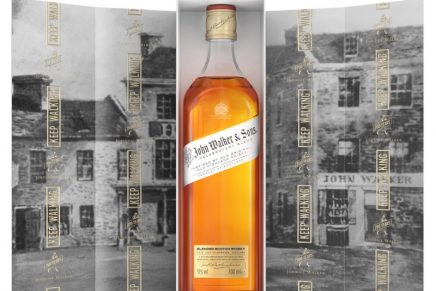 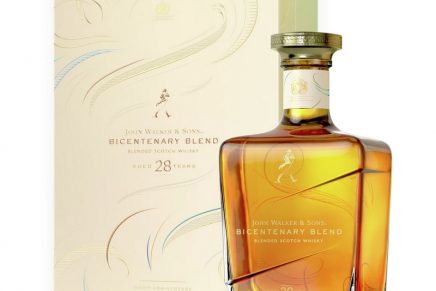 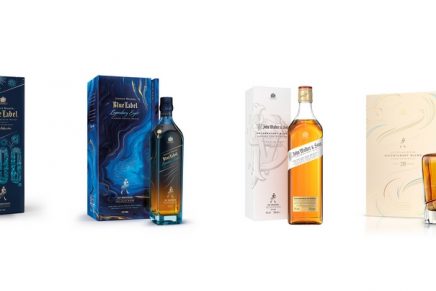