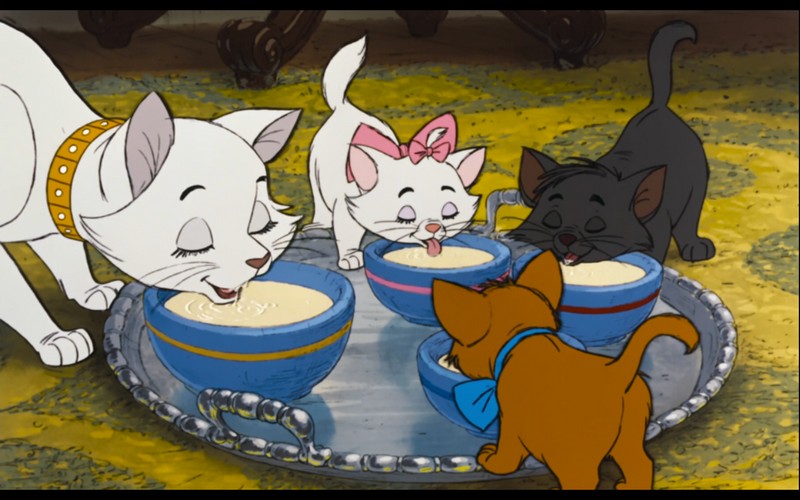 This article titled “Forbes list ‘fat cats’ have more money than all regular cat owners in America” was written by Jana Kasperkevic in New York, for theguardian.com on Wednesday 2nd December 2015 02.49 UTC

Those rich enough to make it onto Forbes 400 list this year are worth as much as all the cat owners in America, according to a new study.

A report released by the Institute for Policy Studies on Wednesday found that the Forbes 400 list of America’s richest people have more wealth than 36 million US households, whose net worth is on average $81,000.

Related: US overtakes Caymans and Singapore as haven for assets of super-rich

“That’s as many households in the United States that own cats,” wrote Chuck Collins, director of institute’s program on inequality and the Common Good, and Josh Hoxie, head of the institute’s project on opportunity and taxation.

“We believe that these statistics actually underestimate our current national levels of wealth concentration. The growing use of offshore tax havens and legal trusts has made the concealing of assets much more widespread than ever before.”

Here is another way to put it: the 400 wealthiest Americans have as much wealth as the entire African-American population in the US combined and more than a third of the Latino population combined.

The 20 people on top of the Forbes 400 list – “a group that could fit comfortably in one single Gulfstream G650 luxury jet” according to the report’s authors – own more wealth than the bottom half of the American population, which is about 152 million people. That’s about 57 million households or a population of 40 US states.

To reduce this extreme wealth inequality, the US should close wealth escape routes such as offshore tax havens and reduce the concentrated wealth by taxing the rich, the report’s authors recommend.

“To even more accurately depict our current wealth divide, we need further research into the tax-evading strategies the the super wealthy employ. But we already know enough to know that our current extreme inequality represents a clear and present danger to our social and economic well-being,” wrote the reports’ authors. “We have before us a serious policy options for creating a much fairer economy. As Thomas Piketty reminds us, inequality will only continue to grow if we do not act.”