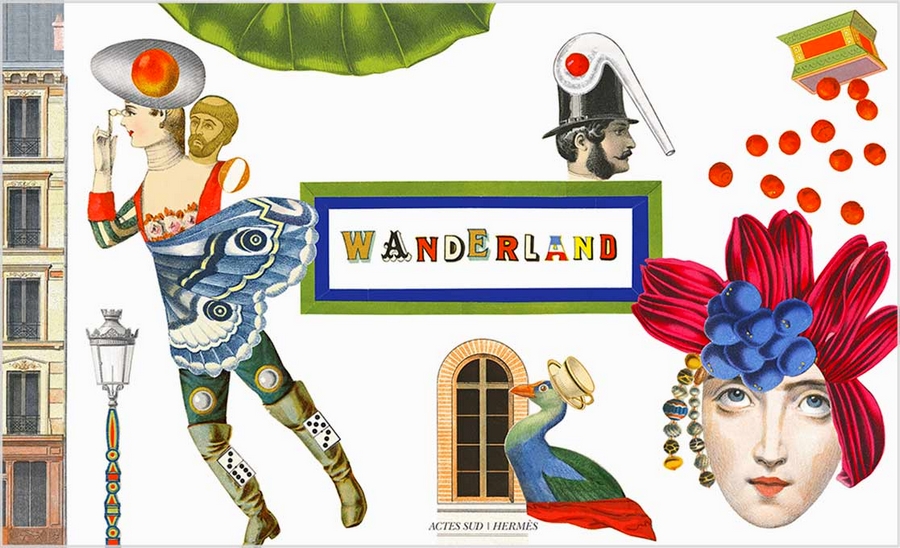 The concept of Flânerie alters our relation to time and space, to ourselves,to others, and to the world, and can inspire and enrich creativity for Hermès.

Quintessentially Parisian, flânerie is about revelling in the unexpected, says Hermès through the new “Hermès Wanderland” exhibition at Saatchi Gallery London.

Objects on display have been gathered from the Hermès archive, the museum collection of Emile Hermès at 24 rue du Faubourg Saint-Honoré in Paris and Hermès’ contemporary collections: a bike, a bag, a pair of boots, a travel writing case, a card deck, a watch from the house’s collection… 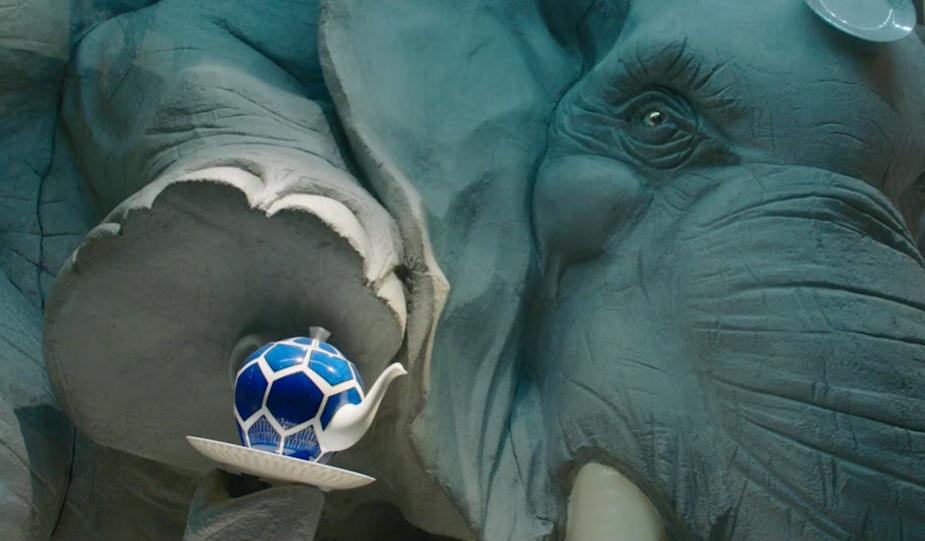 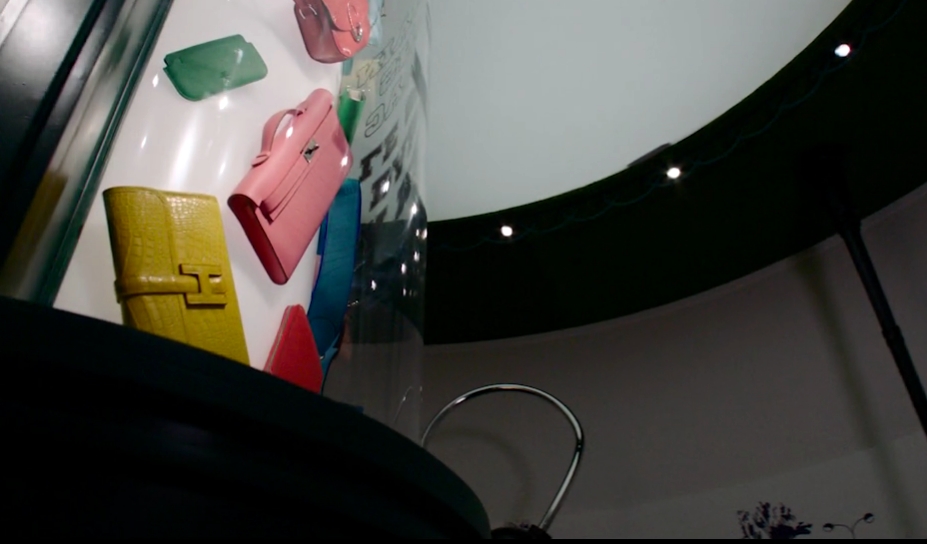 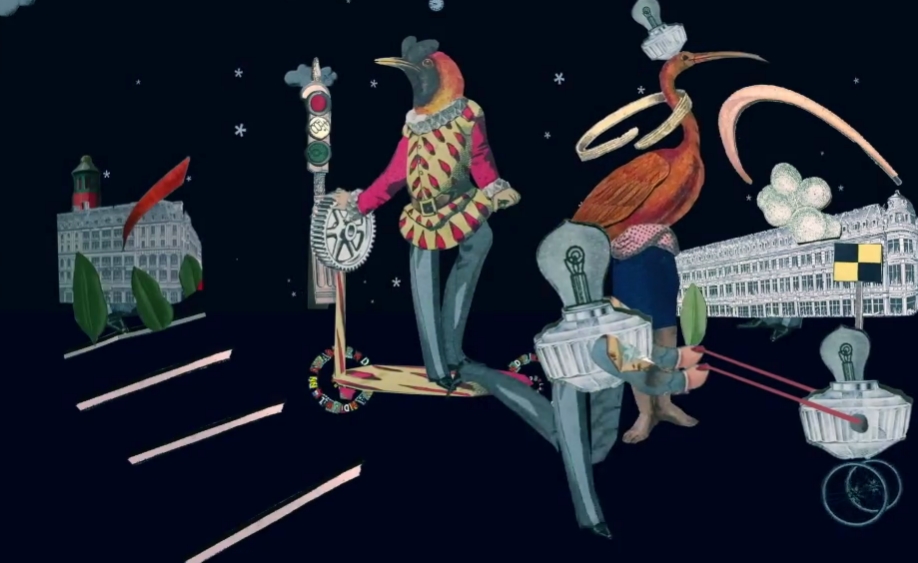 “The journey through Wanderland draws its coherence from two intrinsic elements of la flânerie: dreaming and freedom of spirit”, explained Bruno Gaudichon, curator of La Piscine-Musée d’Art et d’Industrie in Roubaix, who was commissioned to create the exhibition.

“Flânerie, that wonderfully liberating art of urban wandering, is second nature to Hermès, one could even say our most profound nature”, recounts Pierre-Alexis Dumas, the house’s Artistic Director and sixth generation member, evoking the 2015 Hermès theme.

Set designer Hubert le Gall plunges visitors, the flâneurs themselves, into a dream world of joy and fantasy, with a Paris-inspired landscape as its backdrop. The eleven rooms present a series of installations in various media, created by a diverse selection of artists.

“From the Parisian square, to the covered passage, or a cafe of forgotten objects this veritable extended cabinet of curiosities will delight and intrigue visitors, inviting each of them to open their eyes, free their minds and be enveloped by the colour, sounds and images that surround them,” commented Saatchi Gallery London. 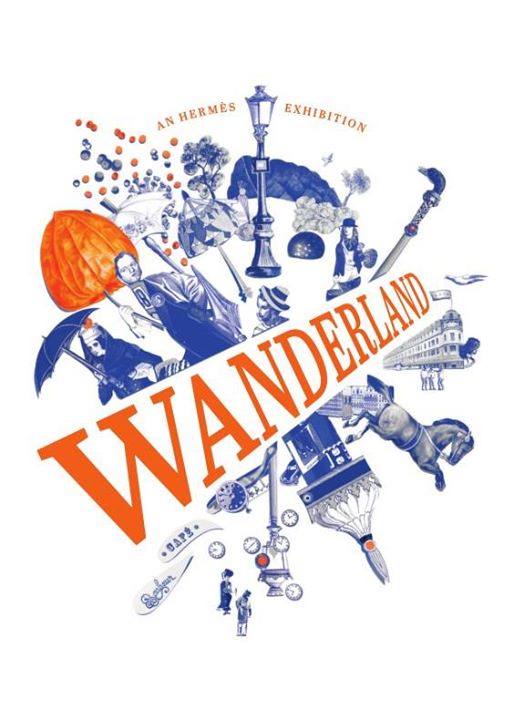 Hermès celebrates the theme of the year 2015 by co-publishing an illustrated book on the subject of flânerie with Actes Sud. The book recaptures the high-spirited, dream logic of the exhibition, guided by the accidents and chance occurrences of strolling in a fantasy Paris.

Made by cutting and collaging, in the spirit of Surrealism, the story illustrated here by Emmanuel Pierre unfolds accordion-like, in the form of a Leporello, while the poetic text by Bruno Gaudichon winds over the pages the better to follow the colourful adventures of the six characters.

Wander into the fantastical dream world and meander through the Hermès exhibition like a true Parisian from 9 April – 2 May,  Saatchi Gallery London, Duke of York’s HQ, King’s Road, London, SW3 4RY. 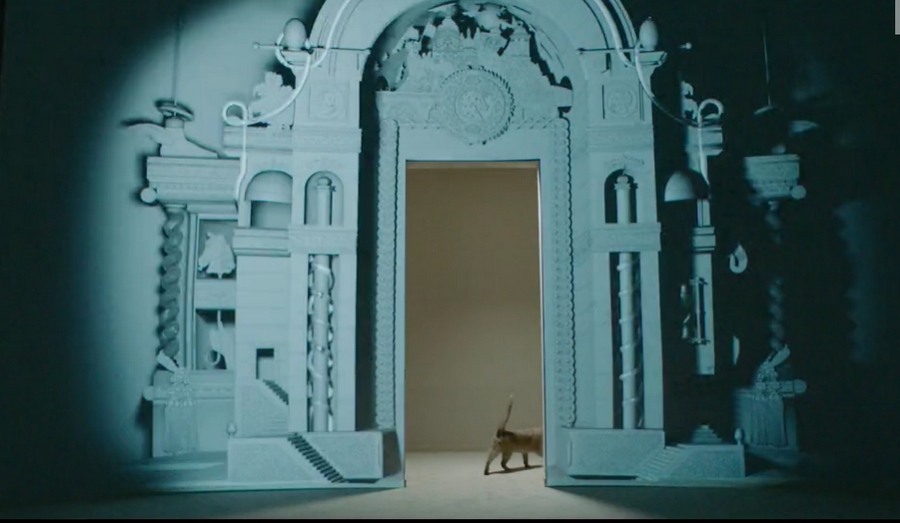 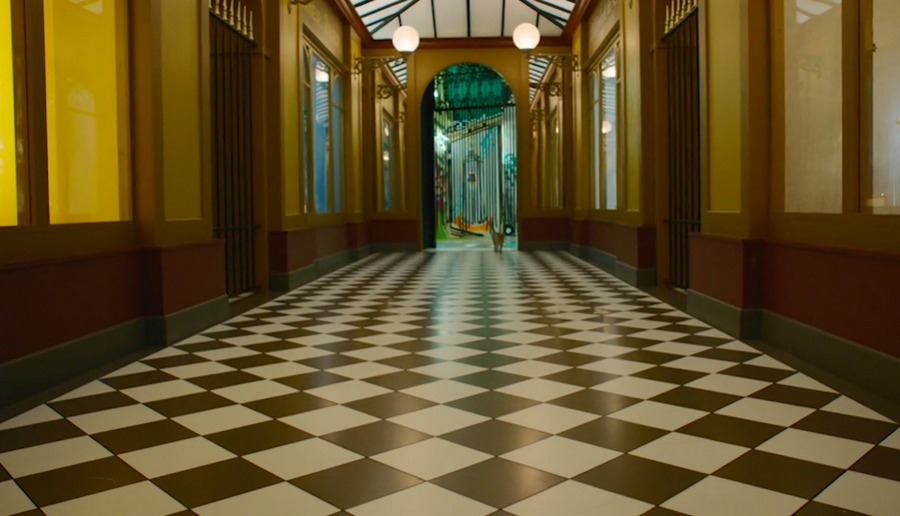 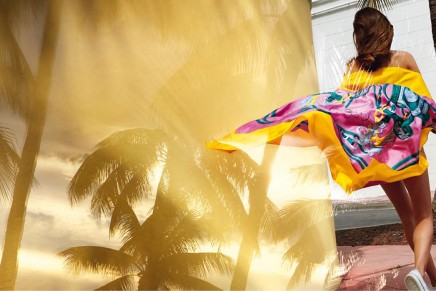 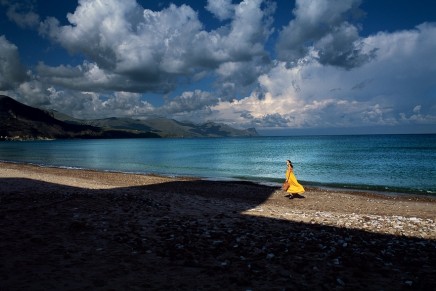 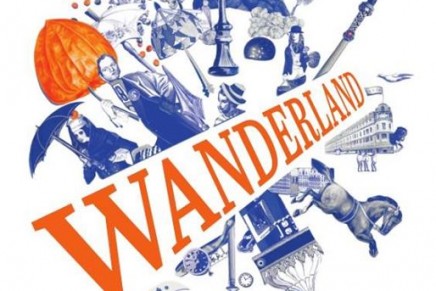 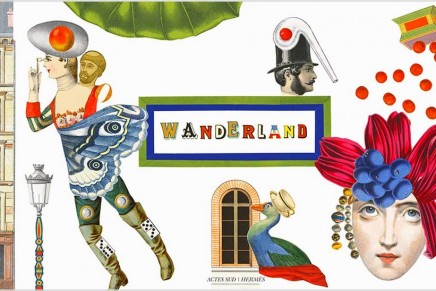 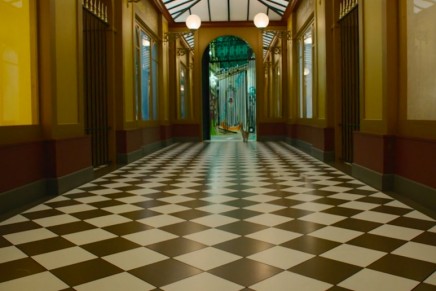 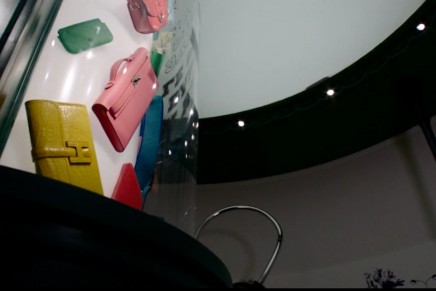 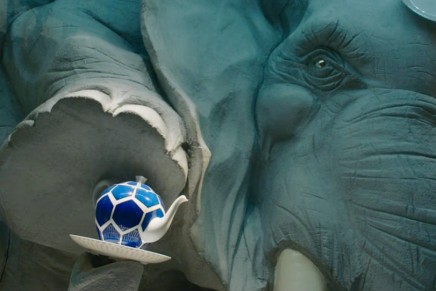 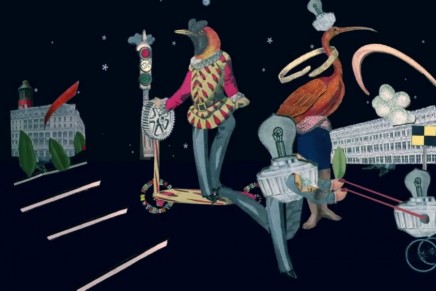