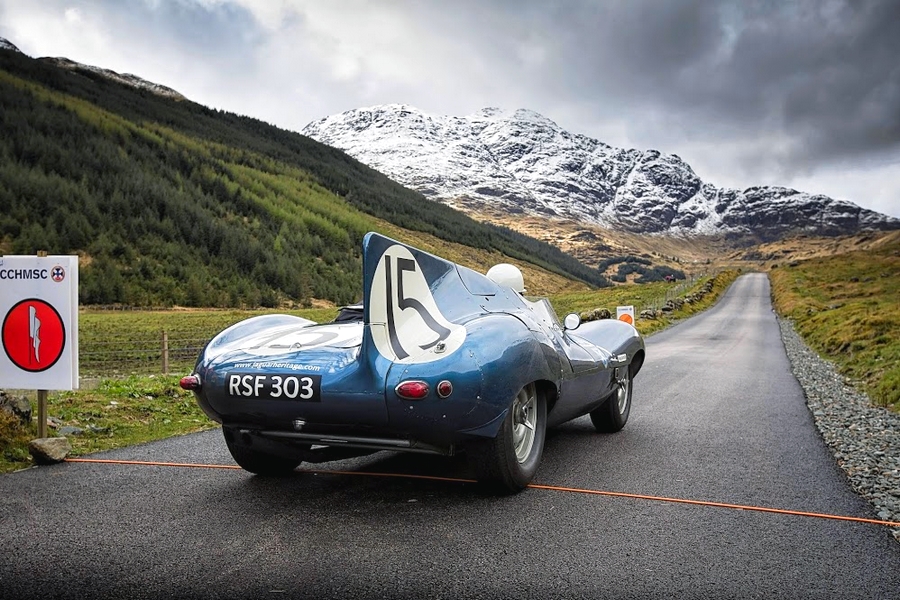 Jaguar is celebrating its 80th anniversary by once again taking on the legendary challenge that is the Mille Miglia – the world’s most beautiful race. Held from 14 -17 May in Italy, Jaguar Heritage Racing will be fielding a team of drivers who will cover more than 1,000 miles from Brescia-Rome-Brescia in nine of the marque’s most celebrated models.

Crowds lining the route will get to see examples of historically-significant Jaguar XKs, C-types and D-types hurtling past them with famous faces in the cockpits.

To give 2015 Mille Miglia entrants a chance to familiarise themselves with the iconic sports cars they’ll be driving in Italy, Jaguar hosted a ‘Mini Miglia’ in the winding roads of the Scottish Highlands. Jaguar Director of Design Ian Callum, Chef and TV Presenter James Martin, Supermodel David Gandy and more of this year’s Jaguar team launched a video to showcase how they prepare for 2015 Mille Miglia in the heart of the Scottish highlands. 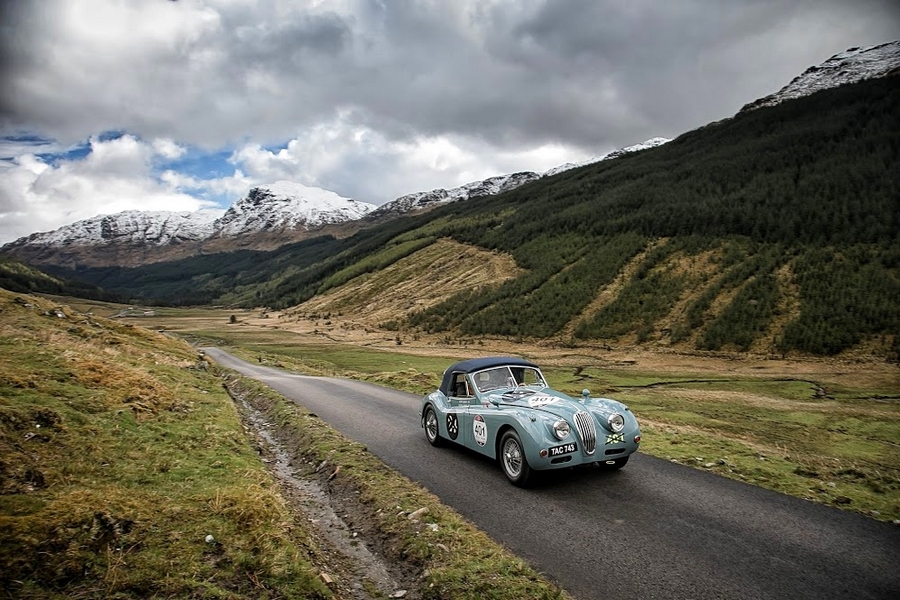 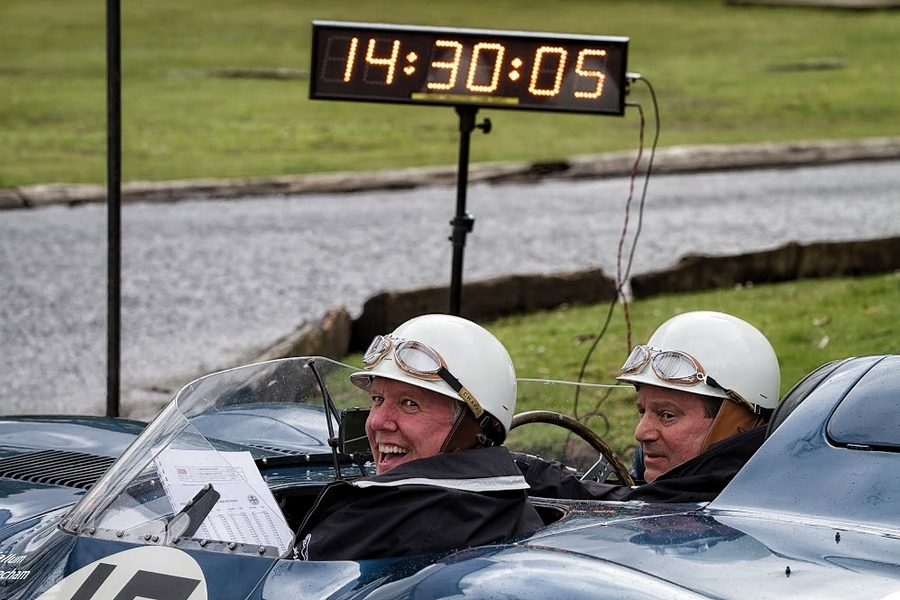 At this year’s Mille Miglia race Jaguar Heritage will come with nine of the marque’s most famous 1950s models. The Star line-up of drivers comes from motorsport, music and entertainment:

Piloting the second C-type, ‘NDU 289’, will be Jaguar Vehicle Integrity Chief Engineer Mike Cross, while the final C-type, ‘PUG 676’, will be driven by Royal Automobile Club Motoring Committee Chairman, Ben Cussons. Driving ‘RSF 303’, a priceless Jaguar D-type ‘Long Nose’ Ecurie Ecosse racer, which finished second at Le Mans in 1957, will be Jaguar Director of Design, Ian Callum. A veteran of the Mille Miglia, Ian drove with US chat show host Jay Leno in the 2014 event – this year he will be partnering up with businessman and classic car enthusiast, Clive Beecham.

At the wheel of a Jaguar MK VII will be a man who’s no stranger to speed and sleep deprivation – Charley Boorman. More used to two wheels than four thanks to his many motorbike adventures, Charley will be partnered by Bremont co-founder Giles English. The fastest saloon car of its day, a Jaguar MK VII was famously piloted to victory in the 1956 Monte Carlo Rally by Ronnie Adams with co-drivers Frank Biggar and Derek Johnstone. 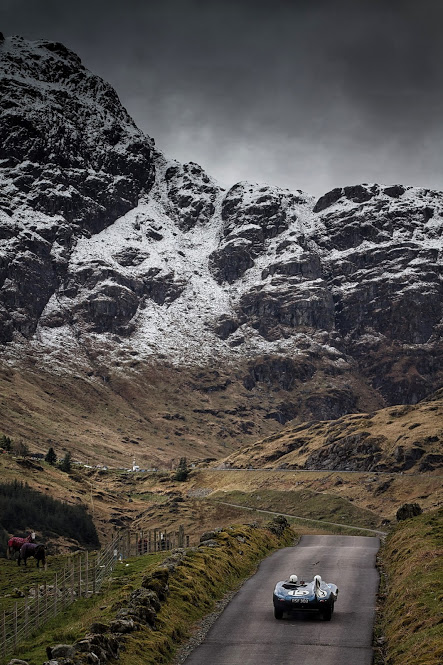 Host of the hugely popular BBC One show, Saturday Kitchen and well-known TV chef, James Martin, will be partnered by Bremont co-founder Nick English, brother of Giles. They will share the penultimate ‘Long Nose’ Jaguar D-type ever built, registered ‘393 RW’. Completing the trio of D-types will be one of the classic car world’s most respected experts, Simon Kidston. 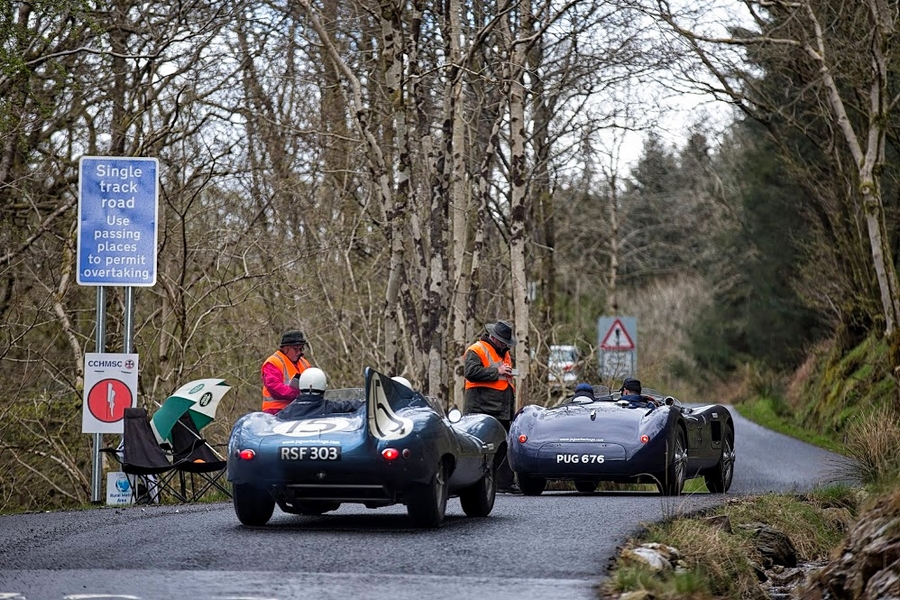 Completing the Jaguar Heritage team line-up is successful British singer/song- writer Elliot Gleave, otherwise known as Example. Elliot will be driving a XK140 with his father, Michael, as co-pilot. The XK140, registered ‘TAC 743’, was once owned by successful British racing driver David Hobbs. 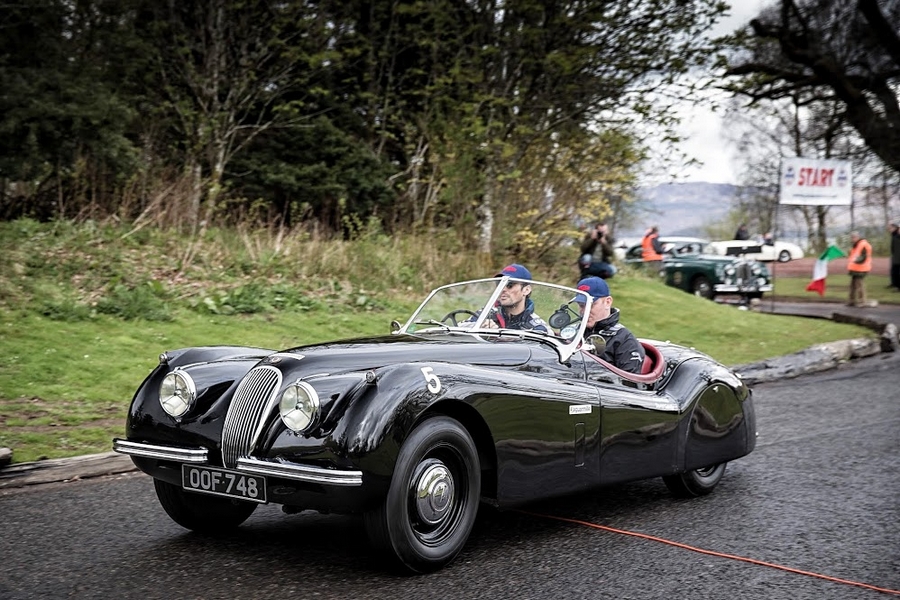 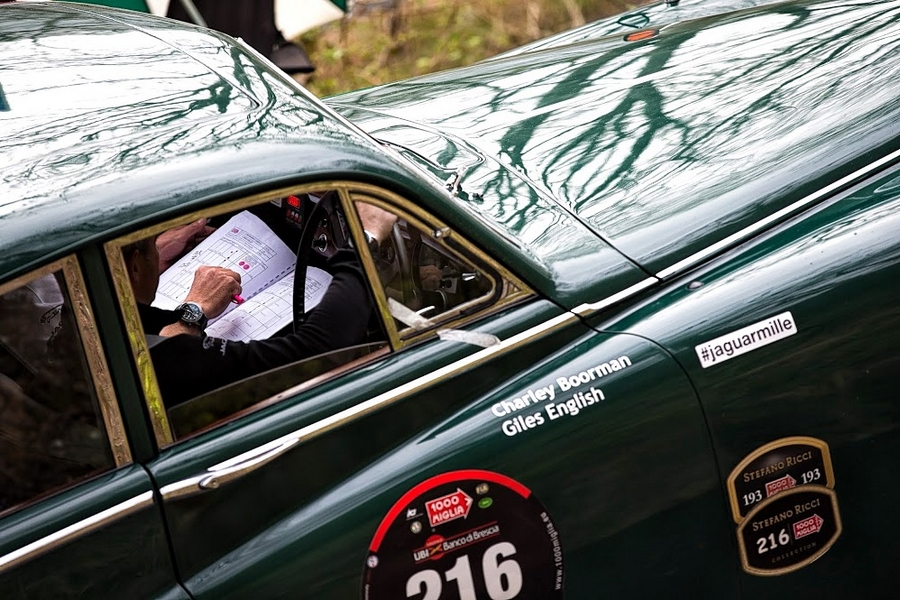 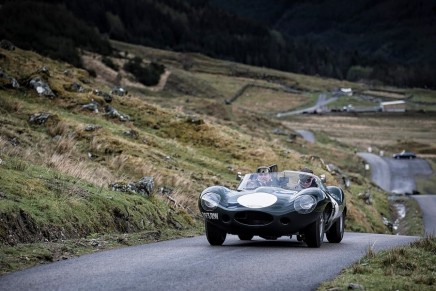 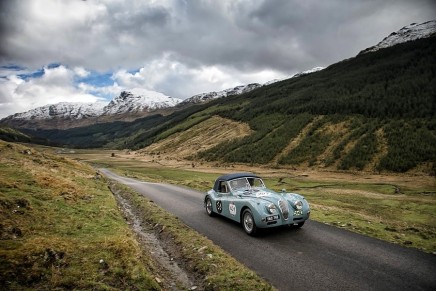 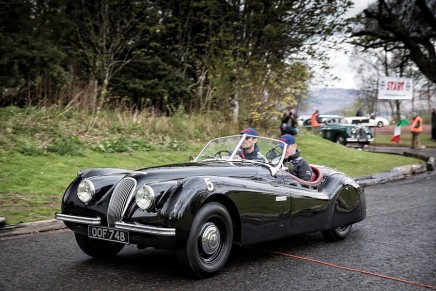 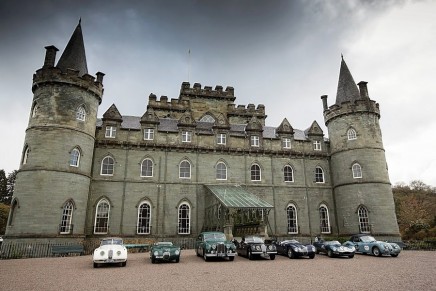 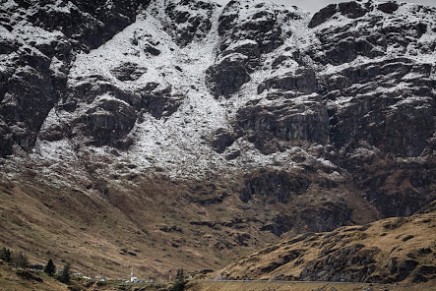 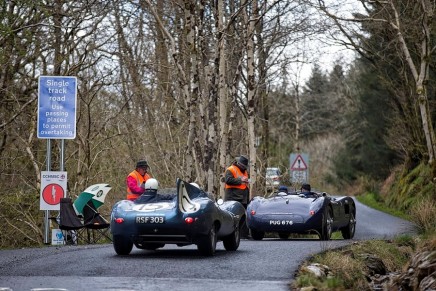 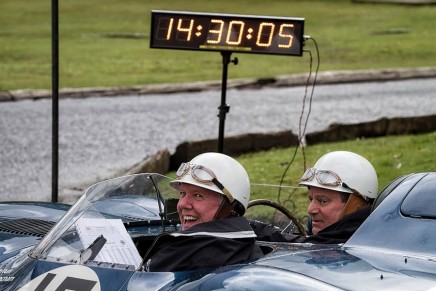 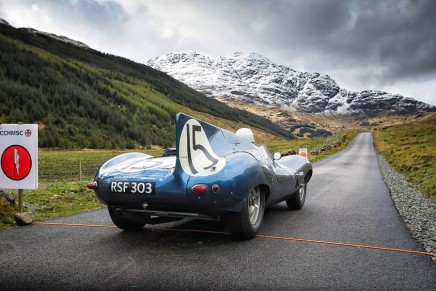