‘Trophy’ has become the new buzz-word in luxury real estate. 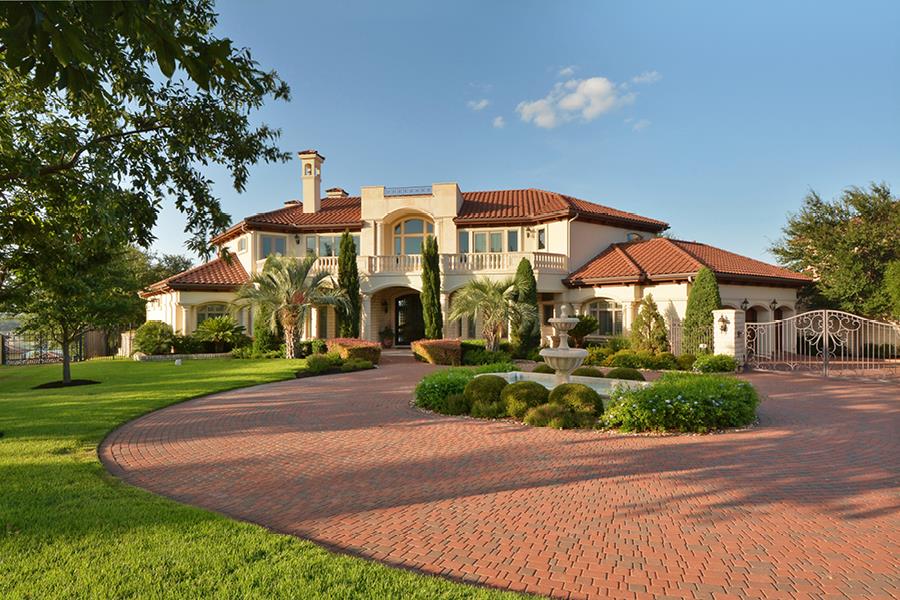 More properties than ever before were sold and listed for sale at US$100 million or higher in 2014, says the new study by Christie’s International Real Estate — the world’s leading luxury residential network and the real estate arm of Christie’s art house. As the number of billionaires globally reached new heights, so too did the price benchmarks for their trophy homes, as the world’s most affluent focused more and more on acquiring “collectable” residential assets in prized locations across the globe. US$100 million is now firmly established as the billionaire benchmark for ultra-prime property, says the third annual edition of Luxury Defined report.

At the more traditional luxury residential real estate price segments, the overall market experienced steady growth in 2014, with US$1 million plus home sales up by an average of 16 percent over 2013 in the 80 luxury residential markets surveyed for the report.

Key findings from the white paper revealed that second home resort markets were red hot in 2014, leading the growth in luxury property sales.

“More than ever before, we are focusing on the purchasing patterns of ultra- affluent individuals – as well as what’s driving their investments across the globe — and why the acquisition of luxury real estate has become increasingly important to their portfolios,” said Dan Conn, CEO, Christie’s International Real Estate. “Whether for safe storage of wealth, lifestyle upgrades or the pure passion of the investment, the intrinsic recognition of the sheer value of prime property ownership could not be stronger among these consumers.” 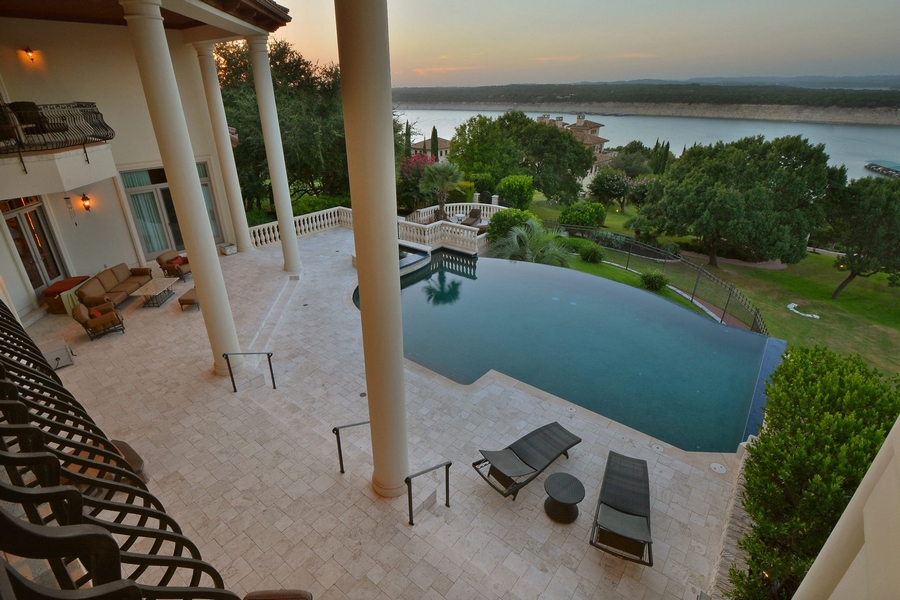 Here are some highlights from Luxury Defined study: