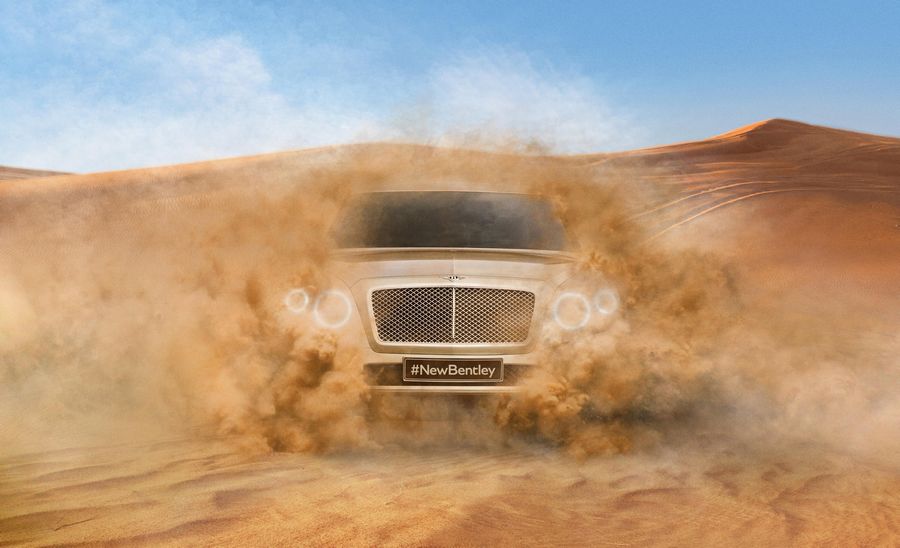 Bentley Motors released the first picture of the Bentley SUV, due to hit roads in 2016.According to Bentley, the SUV will be the most luxurious and powerful SUV on the market, setting it apart from any other SUV, true to the luxury automotive brand hallmarks of luxury, performance, quality and craftsmanship.

“It will create a completely new segment in the SUV market,” summarized Wolfgang Schreiber, Chairman and Chief Executive at Bentley Motors.

The SUV forms part of Bentley’s £800 million investment in new model and facilities development in the next three years. The company anticipates a minimum annual sales volume of 3000 SUVs.

Bentley Motors’ headquarters in Crewe is home to all of its operations including design, R&D, engineering and production of the company’s three model lines, Continental, Flying Spur and Mulsanne. 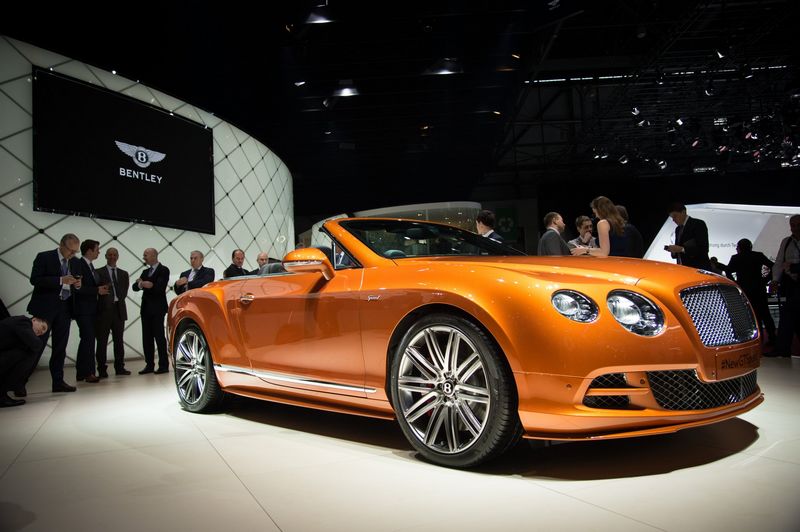