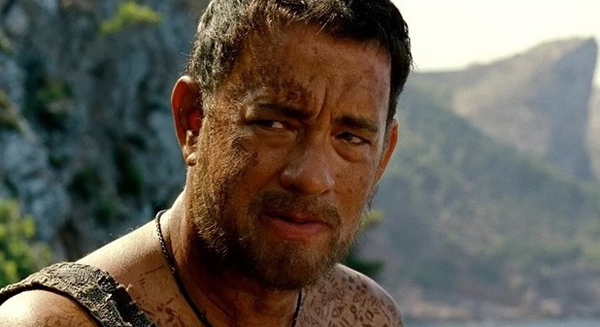 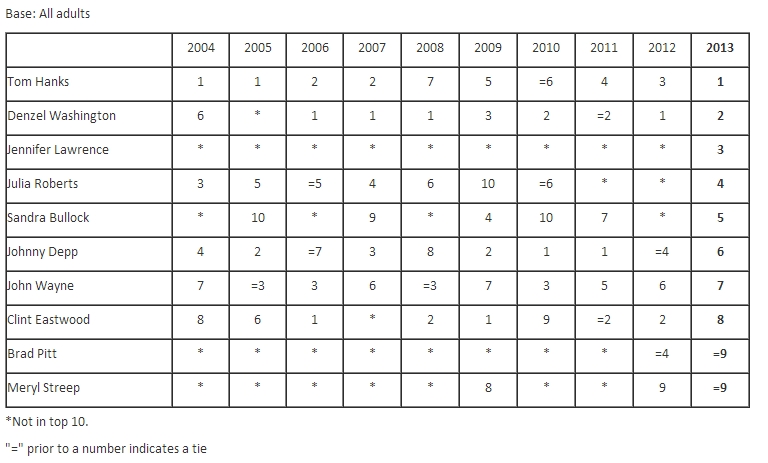 Age, region, gender and political party and leanings can often mean different favorite movie stars, but this year, one actor seems to be more universally loved than in previous years, according to the results of the annual Harris Poll.

Tom Hanks is again America’s Favorite Movie Star, a title he has held three previous times, in 2002, 2004 and 2005. Denzel Washington, last year’s favorite movie star, drops one spot to number two. Debuting on the top ten list this year is a woman who had a fantastic year: winning an Oscar and earning buzz for another, not to mention having the starring role in one of the top grossing films of the year, Jennifer Lawrence is in the number three spot. 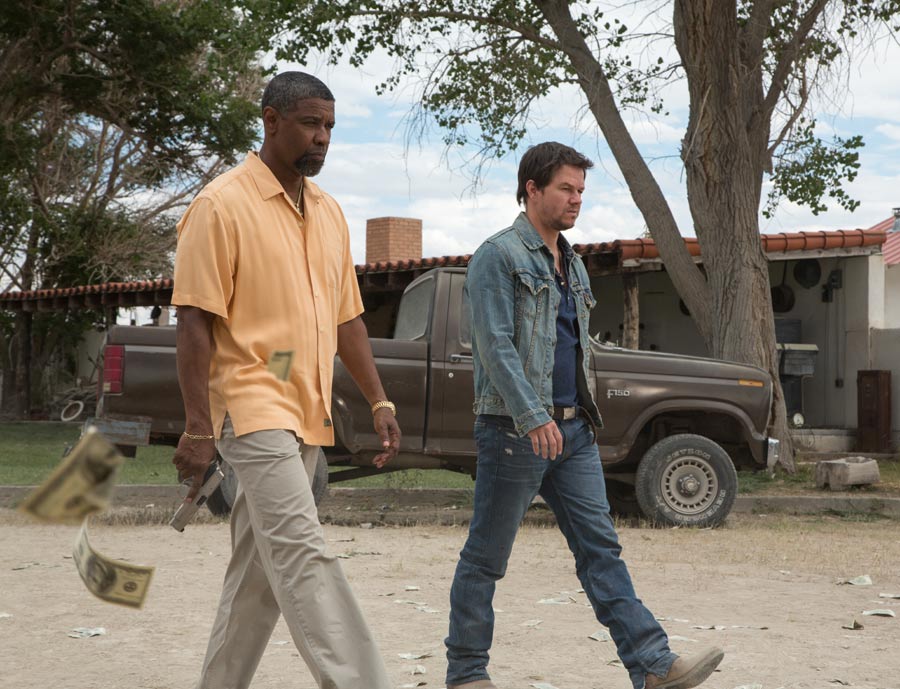 Rounding out the first half of the top ten are two actresses. In the number four spot and also earning Oscar buzz is Julia Roberts, who returns to the list after a two year absence. And, in the number five spot is yet another actress garnering Oscar buzz, who spent the summer drifting in space: Sandra Bullock. The Gravity star also returns to the list after a one year absence.

Looking at the bottom half of the top ten, in the 6th spot is an actor known for playing a myriad of characters who actually had a cinematic flop this summer with The Lone Ranger: Johnny Depp, who drops from a tie for number 4. At number 7, dropping one spot, is the only actor who has been on the list since it first began in 1994, John Wayne. The actor who was in the number two spot last year, Clint Eastwood, drops to number 8 on the list this year. And then in a tie for the 9th spot on the list are Brad Pitt, dropping from a tie for the 4th spot last year, and Meryl Streep, who held the 9th spot by herself last year.
Both men and women say Tom Hanks is their favorite movie actor this year, as do Gen Xers and Baby Boomers. For Echo Boomers, Jennifer Lawrence is number one and John Wayne is the favorite among Matures. Regionally, Tom Hanks is tops for those in the Midwest and in the South, but Denzel Washington is number one for Easterners. For those in the West, Julia Roberts is the favorite.

In Washington, D.C., there is no secret that the partisan bickering has been quite intense as of late. There is, however, one issue that unites Republicans, Democrats and Independents. They all say Tom Hanks is their favorite movie star. Conservatives and Liberals, however, have a difference of opinion, as Liberals (as well as Moderates) say Tom Hanks, while for Conservatives, John Wayne is the favorite. 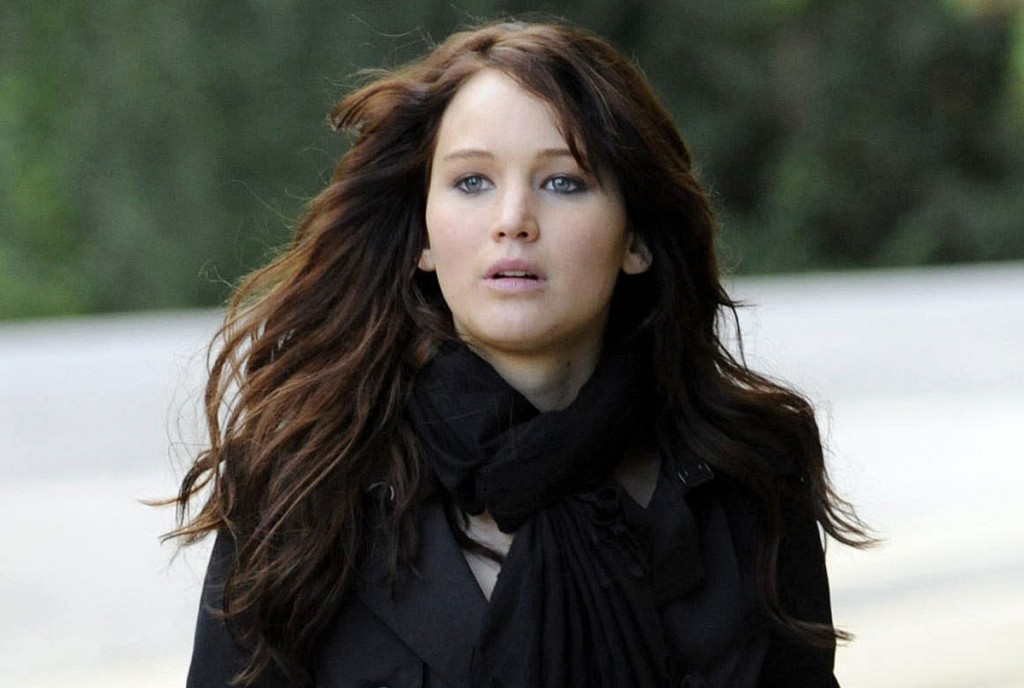