Fashion Victims: The Pleasures and Perils of Dress in the 19th Century @ Bata Shoe Museum.

Swathed from head to toe in expensive garments and shod in delicate footwear, fashion-forward women graced the boulevards and the ballrooms with their colourful presence. Their tailored male companions cut equally refined figures in their black coats, spotless white linens, lustrous top hats and shiny boots. Yet, presenting an elegant exterior was not without its perils for both the makers and wearers of fashion. 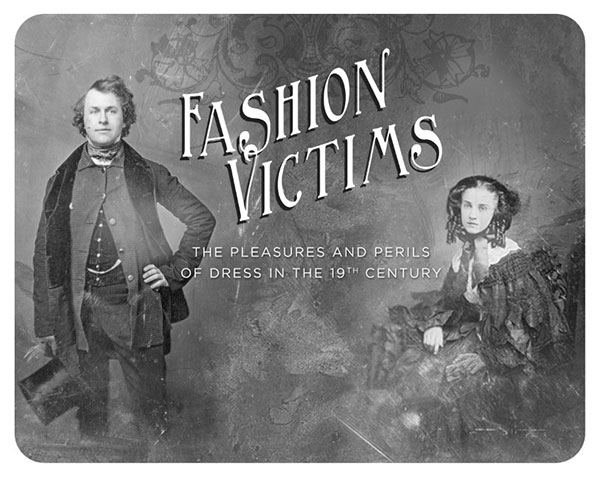 A new exhibition opened at Toronto’s Bata Shoe Museum explores a wide variety of pleasures and perils associated with fashion. In addition to highlighting exquisite examples of footwear and clothing from the 19th century, the exhibition built on Dr. Matthews David’s research into the dangers of dress in the 19th century also explores many of the often untold stories related to fashion and its production. Included in the exhibition are the dangers of dresses and shoes
dyed arsenic green, the plight of mad hatters and mercury poisoning as well as the effects of constricting corsets and impossibly narrow footwear. 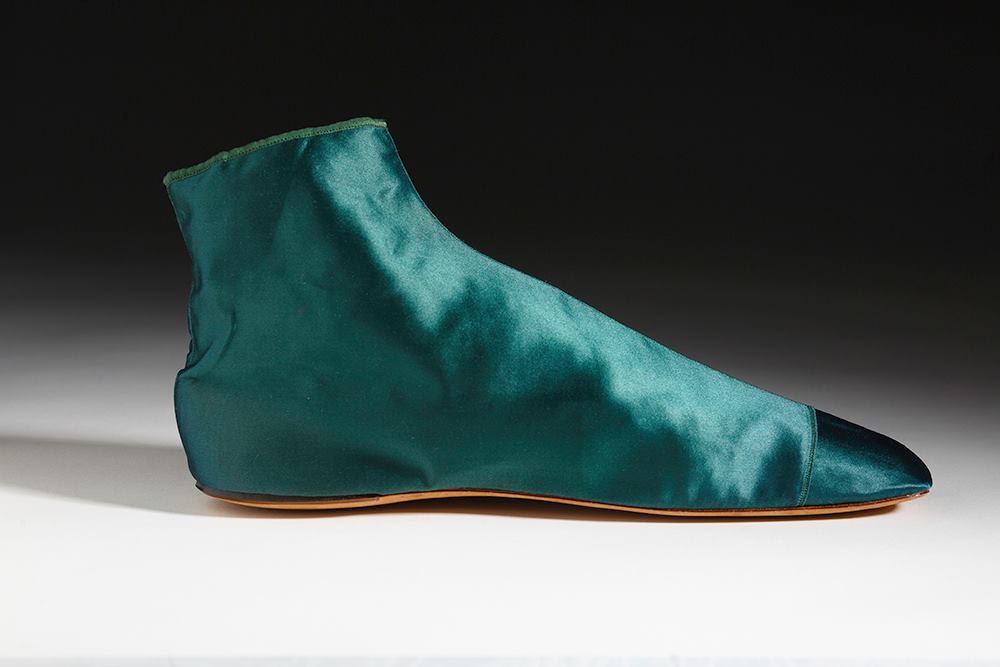 The dark green satin used to make these “Adelaide” boots tested positive for arsenic-based dye. Their deep colour was just one of the many shades of green that were being produced in the 19th century using arsenic.

The exhibition also looks at shifts in the making of fashion from independent craft to fragmented labour completed in garrets or on factory floors. The move from traditional shoemaking to factory-made footwear is also emphasized as is the role of those workers who were integral to the presentation of the fashionable figure from the seamstress to the shoeshine boy.

Featuring over ninety artifacts from the Bata Shoe Museum’s extensive holdings augmented by loans from private collections the exhibition highlights dresses that span the century, mauve- hued footwear dyed with the first coal tar colours invented in 1856, beautiful hand-embroidered boots manufactured by the exclusive Parisian shoemaking firm of Francois Pinet, impossibly narrow Adelaide boots and gloves worn by Empress Elisabeth of Austria and a corset with a sixteen-inch waist from the Cleaver/Suddon collection.

Fashion Victims: The Pleasures & Perils of Dress in the 19th Century will be on view until June 2016. 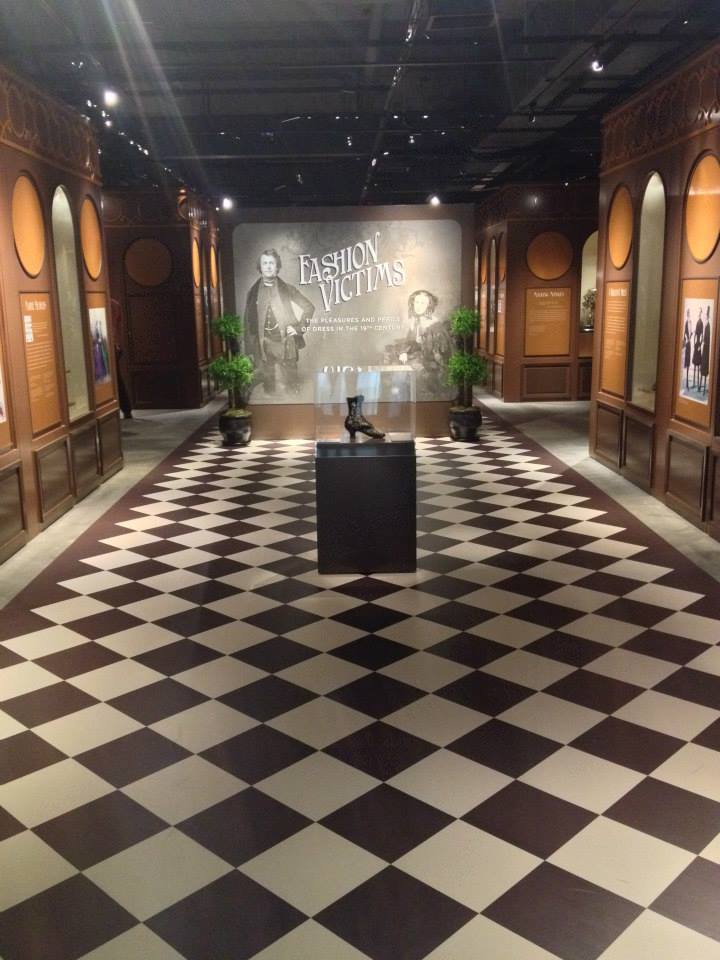 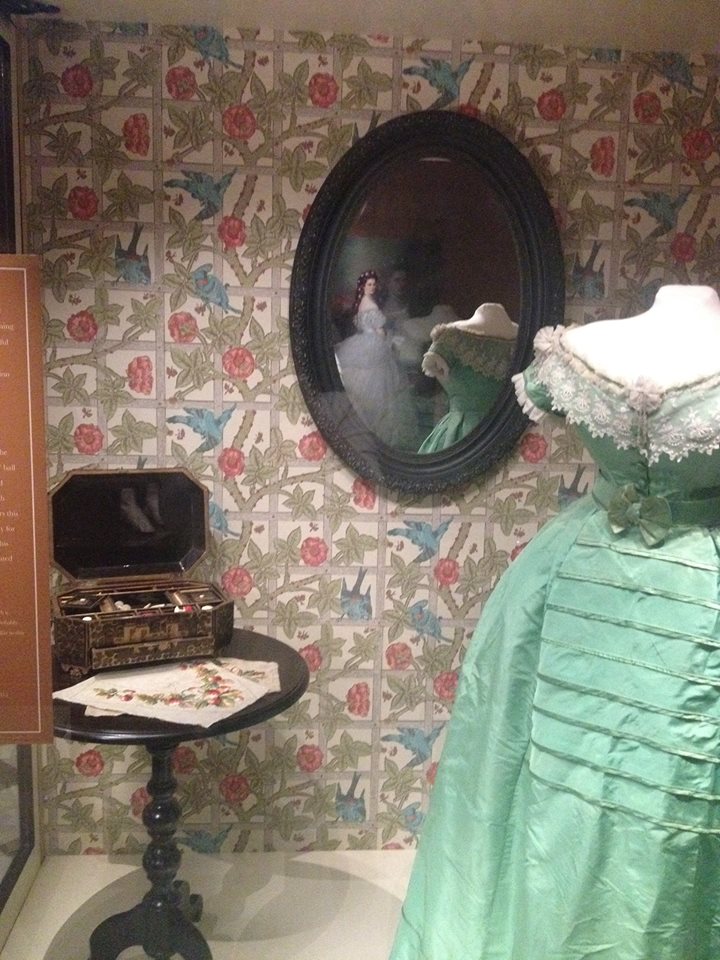 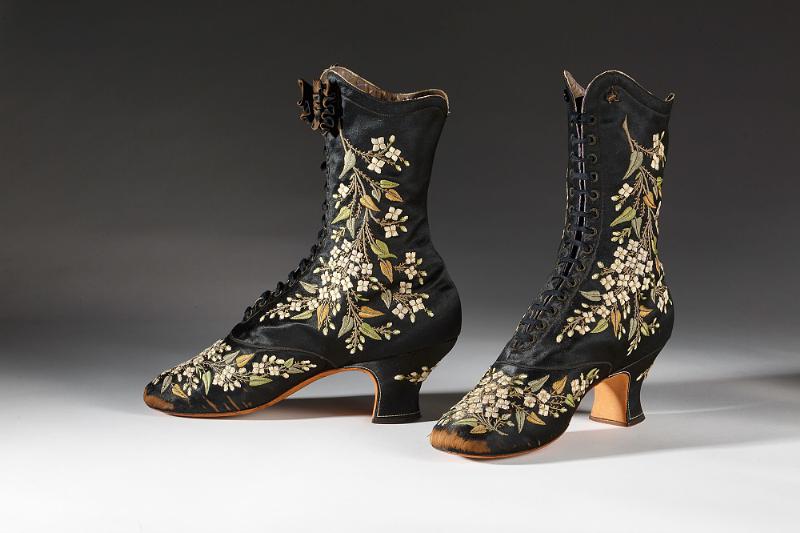 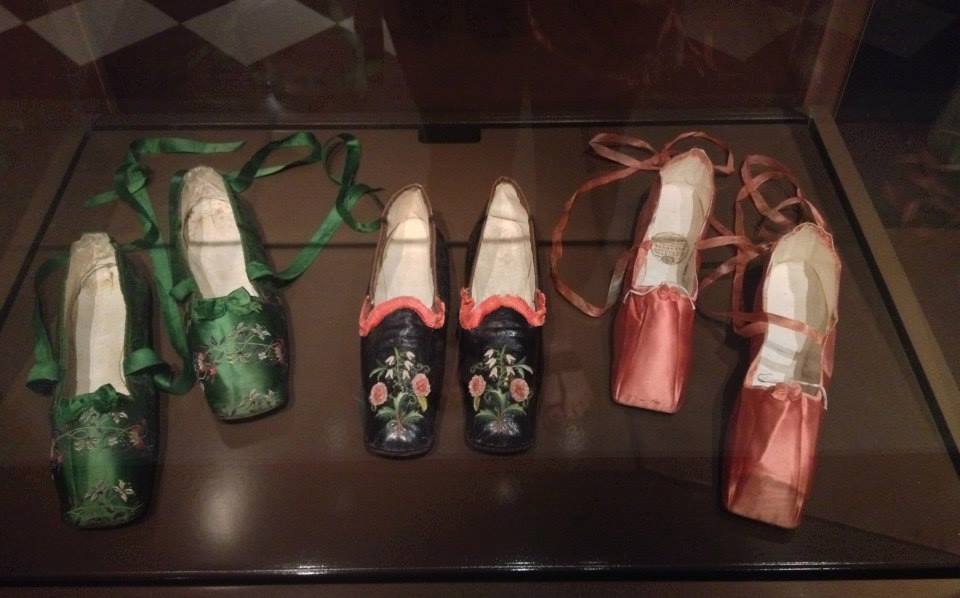 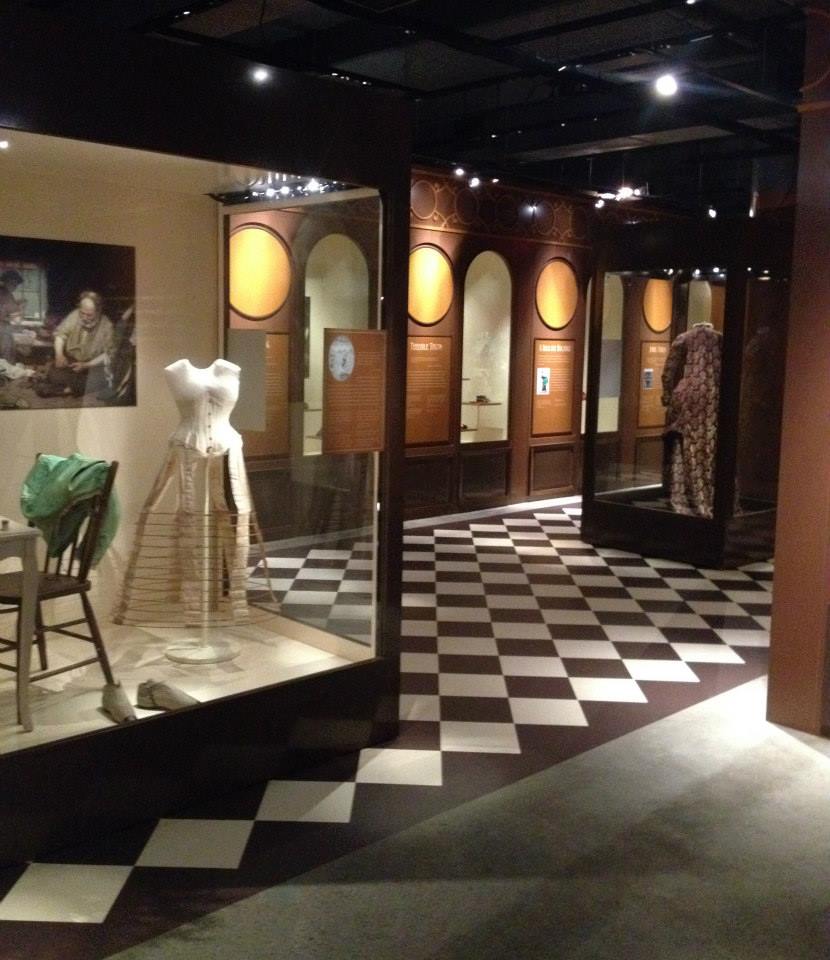 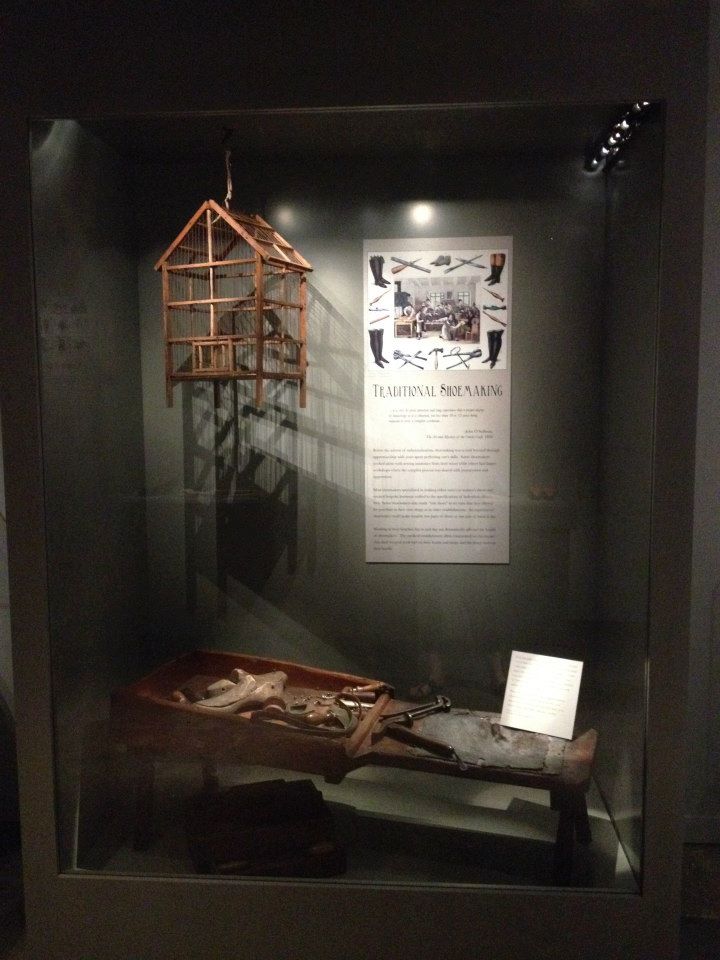 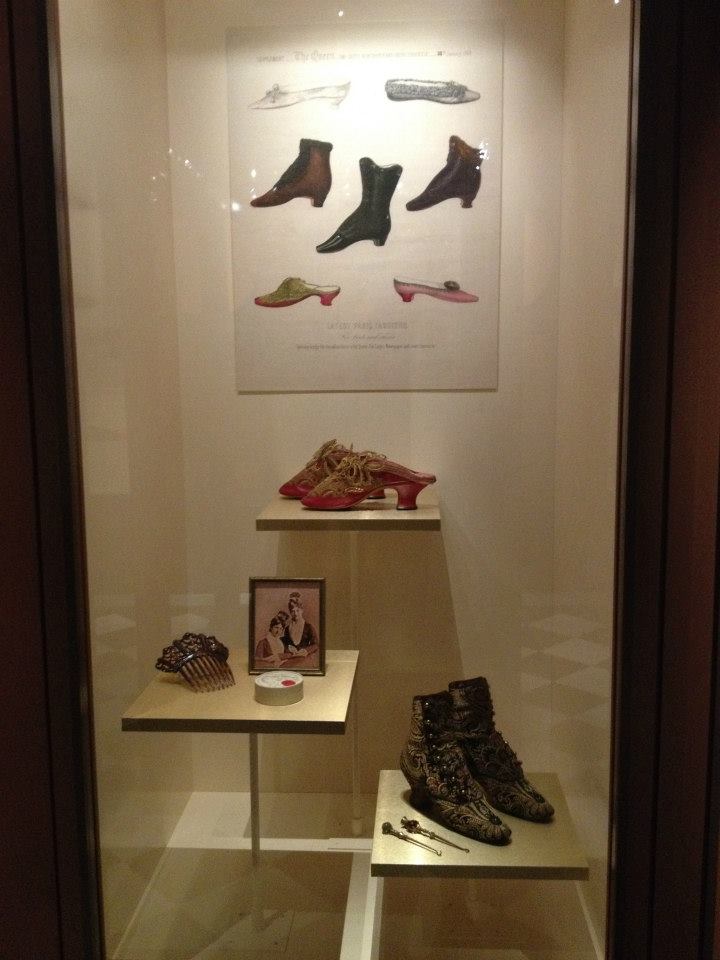 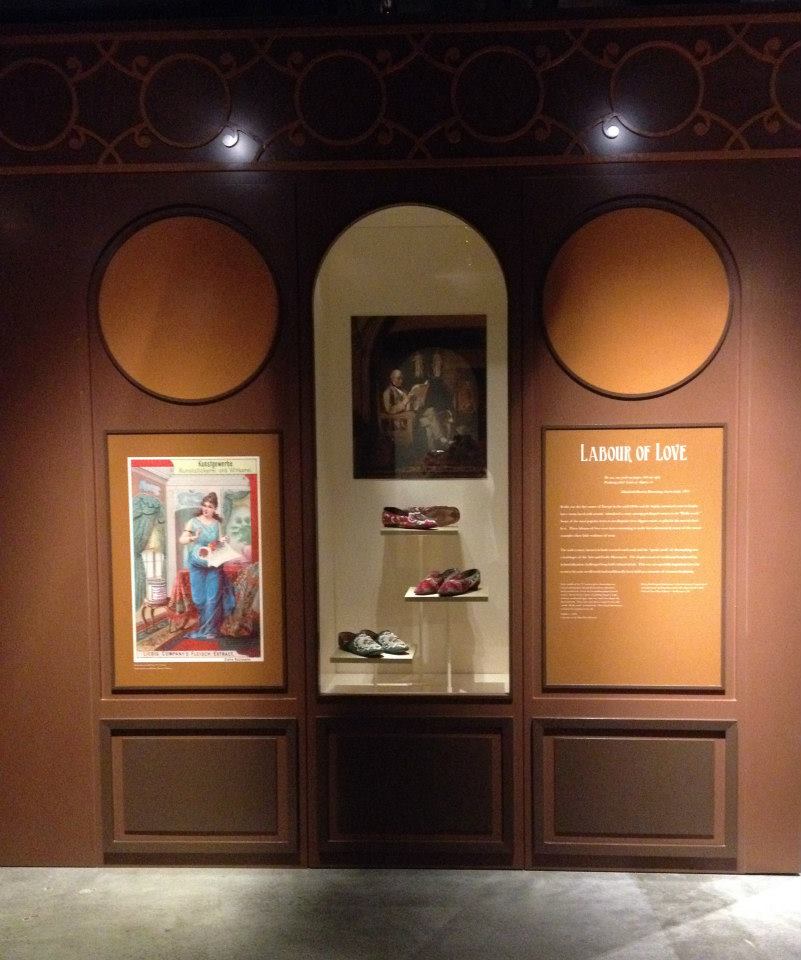 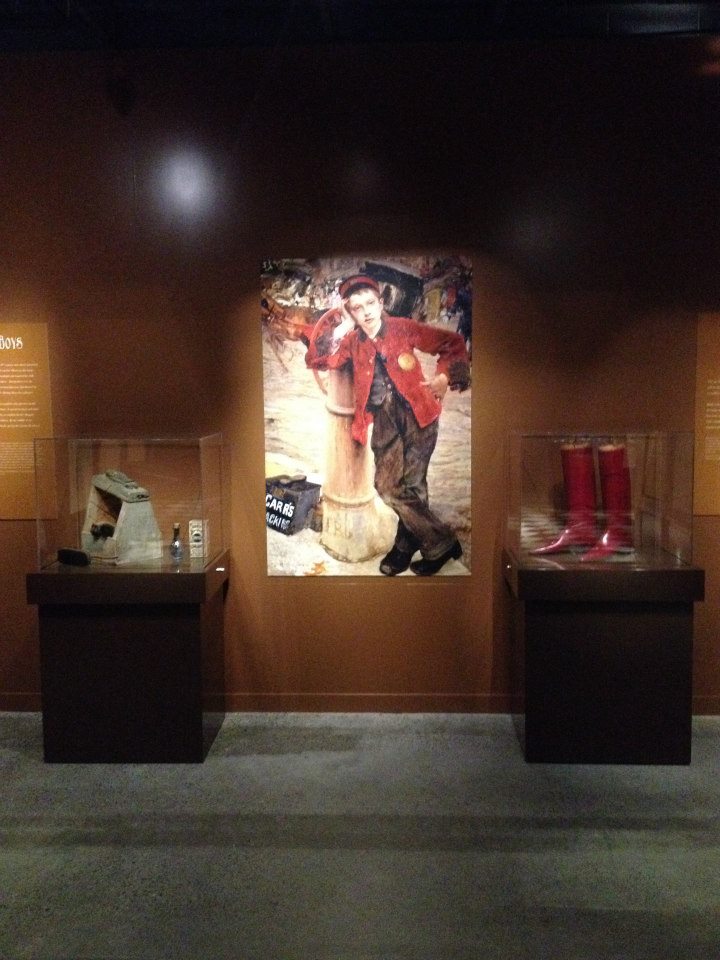