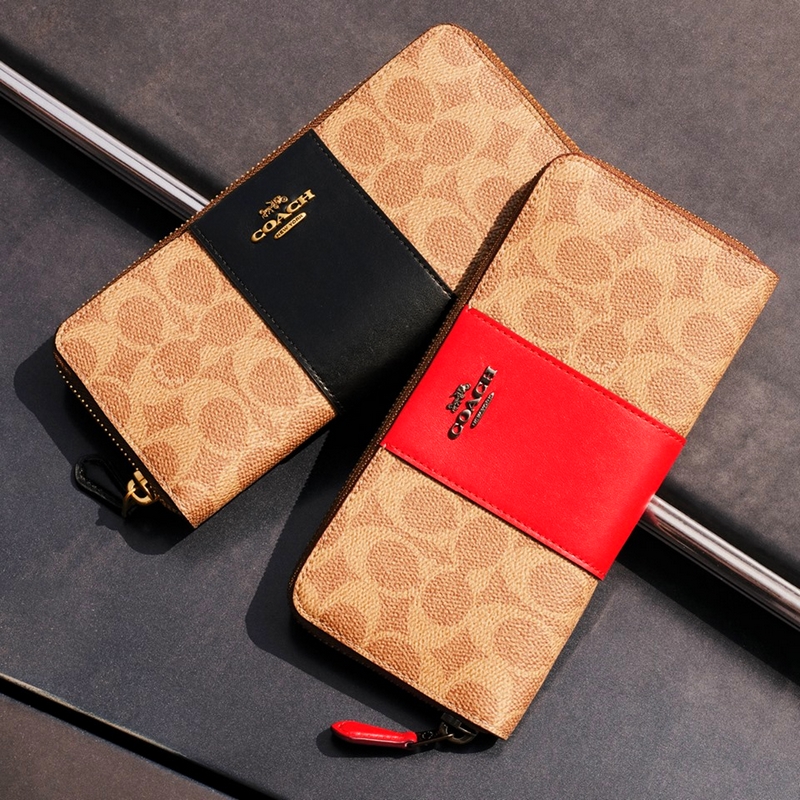 This article titled “Fashion firms apologise for implying Taiwan and Hong Kong separate from China” was written by Lily Kuo in Beijing, for The Guardian on Monday 12th August 2019 12.02 UTC

A number of global brands have apologised to Chinese customers for implying that Taiwan and Hong Kong are independent countries, as tensions mount between Hong Kong and Beijing.

The Coach and Givenchy luxury labels, the sports brand Asics, the Calvin Klein clothing line and the Fresh beauty brand issued apologies on Monday after Chinese netizens launched online campaigns against them for implying that Taiwan and Hong Kong are not part of China on company websites and on T-shirts.

Mass protests in Hong Kong over Beijing’s growing control over the city have fuelled a wave of nationalism on Chinese social media as netizens criticise companies seen as not supporting the one-China principle, that there is only one China represented by the government in Beijing.

Hong Kong is a semi-autonomous territory under Chinese sovereignty, meant to maintain a range of freedoms under the terms of a handover agreement between China and the UK. Beijing claims Taiwan, where a rival government was set up in 1949 and has operated independently since, is still part of China.

On Monday, as demonstrators filled Hong Kong’s airport, a popular blogger posted images of a 2018 T-shirt made by Coach, listing Hong Kong and Taiwan as countries separate from China, prompting an online campaign to call out other brands for similar behaviour. The hashtag #CoachinsultedChina soon become the top trending topic on the microblog Weibo and other brands were quickly targeted.

“Coach respects and supports China’s sovereignty and territorial integrity. We are fully aware of the severity of this error and deeply regret it,” Coach later wrote in a statement posted on Weibo.

Givenchy said in a statement that it “has always respected China’s sovereignty and firmly adhered to the one-China principle”. It said it would take “immediate precautions” to fix mistakes of “human negligence”. Asics, a Japanese corporation, said it supported “Hong Kong and Taiwan as an inseparable part of China’s territory”.

Companies increasingly find themselves in the crossfire of tensions over the protests in Hong Kong, which are now entering their third month. Shares in the Hong Kong airline Cathay Pacific fell 4% on Monday after Chinese authorities ordered it to suspend any staff supporting the protests from operations in the mainland.

On Sunday, Donatella Versace apologised after an online outcry over one of the label’s T-shirts, which had Hong Kong and Macau, another semi-autonomous region of China, as separate countries.

Public figures have been making their positions known on social media. The Chinese model Liu Wen said she would be terminating her relationship with Coach, as did two other Chinese celebrities, the actors Guan Xiaotong and Ren Jialun.

“I didn’t choose the brand wisely and this has hurt the feelings of Chinese people. I hereby apologise. I love my country and will protect China’s national sovereignty!” Liu posted on her Weibo account.

The party newspaper, People’s Daily, said in an editorial on Monday: “Especially during the ‘sensitive period’ of ‘pro-Hong Kong independence activists’ creating troubles, this kind of mistake is even more serious.”