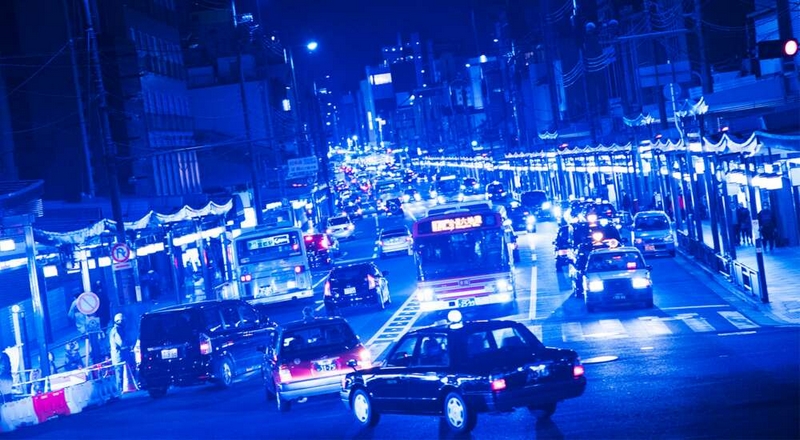 These new “Fashion Eye” photography albums are available at Louis Vuitton stores as well as selected bookstores from April 8, 2021. Louis Vuitton’s dialogue between contemporary creation and archive visuals adds new chapters with photographer Mayumi Hosokura, born in 1979, and photographs taken in the 1930s by Jean Moral, who passed away in 1999.

Inspired by the House’s travel heritage, the Louis Vuitton Fashion Eye Collection evokes cities, regions or countries through the eyes of fashion photographers, from emerging talents to industry legends. 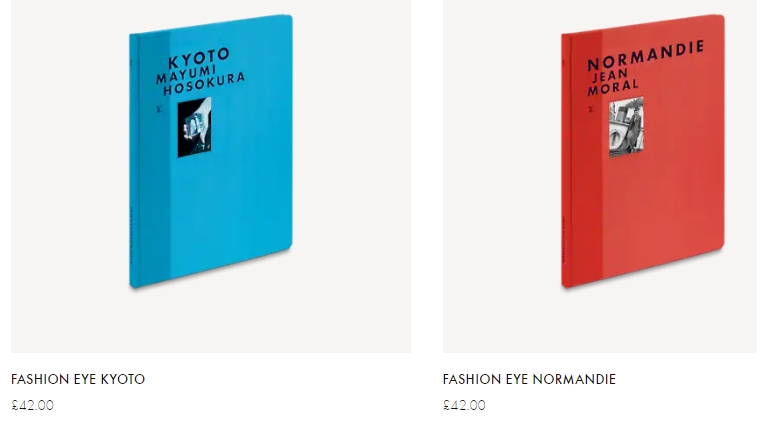 The city of Kyoto as seen by Mayumi Hosokura is infused with a mysterious chameleon blue.

From the cover to the photographs, blue shifts from indigo to sea-green shades. The Japanese photographer, who
studied both literature and photography, explores the contrasts of her native city, revealing both its ancient past as imperial capital and its vibrant modernity today. Viewed through her lens, the shadows of trees cohabit with diaphanous bodies decorated with tattoos. Mayumi Hosokura elegantly depicts little known secrets of Kyoto, bathed in silence far from tourism and urban bustle.

“If Mayumi Hosokura were to apply a colour to Kyoto, her hometown, it would undoubtedly be blue. Not a clear and neutral blue, but rather a chameleon blue, which sometimes dons indigo outlines or sea-green shades. Blue infuses the subjects of her photographs: ordinary landscapes, urban fragments, blossoming trees, timeless rituals or diaphanous teenagers. In a series which knows how to take its time, Mayumi Hosokura reveals the ancient imperial city, which has not lost any of its mystery or modernity.” – Louis Vuitton Fashion Eye Collection of books (Louis Vuitton City Guides and Travel Books). 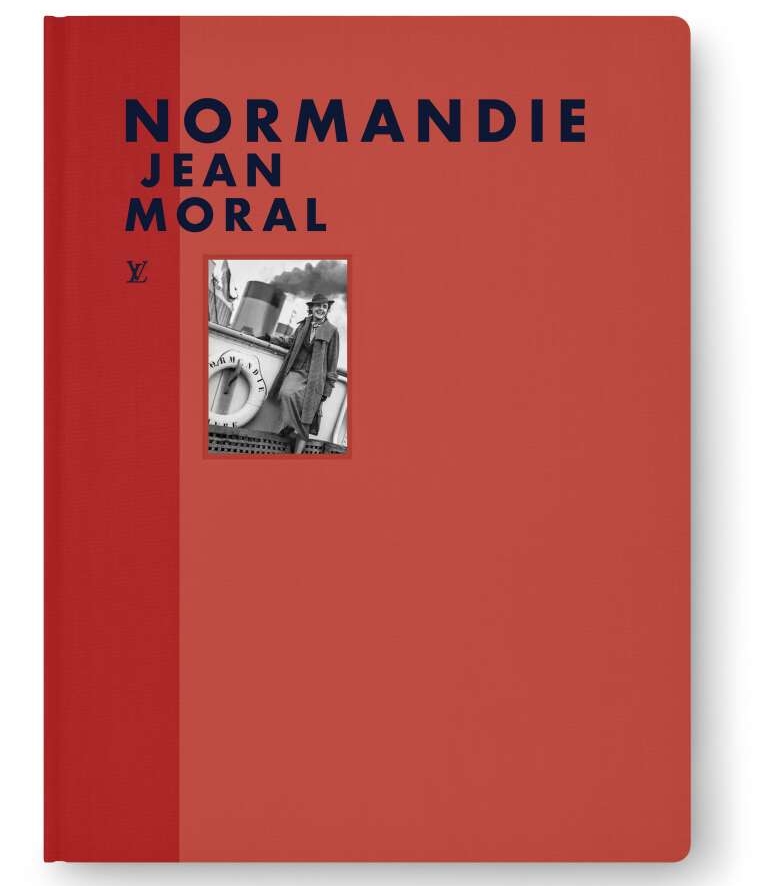 The red cover of Normandie echoes the blue of the Kyoto tome.

The photos by Jean Moral are not of the well-known French region but rather the famous ocean liner christened Le
Normandie. An illustrator and graphic artist, Jean Moral began as an amateur photographer. His talent was noted by the famous American fashion magazine Harper’s Bazaar in 1933. On assignment for the magazine he immortalized Le Normandie in photos shot during the winter of 1934-1935. His black and white photographs offer an intimate perspective of passengers and crew members alike, all as supporting cast to the star, the ship itself, creating an absolutely fascinating and timeless voyage. 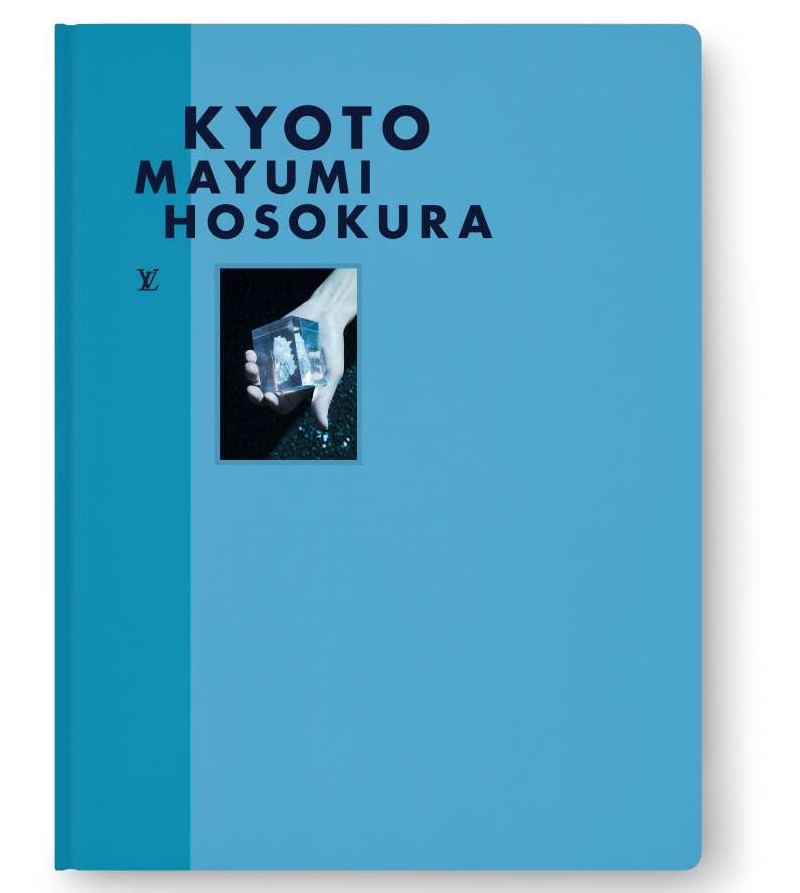 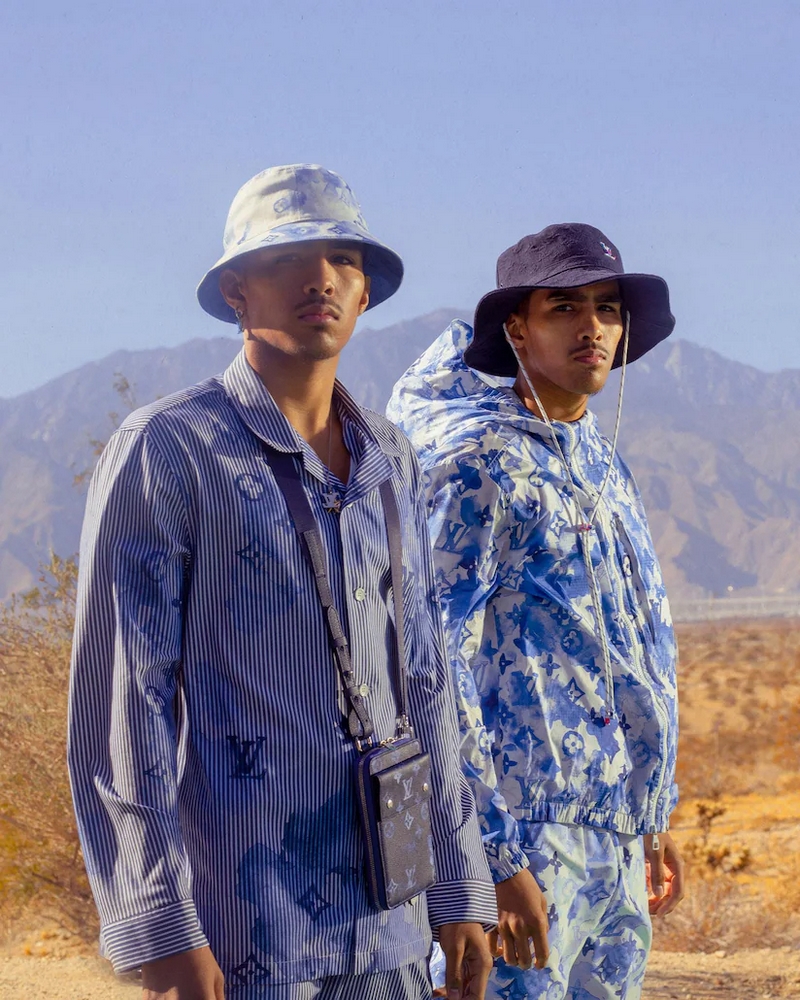 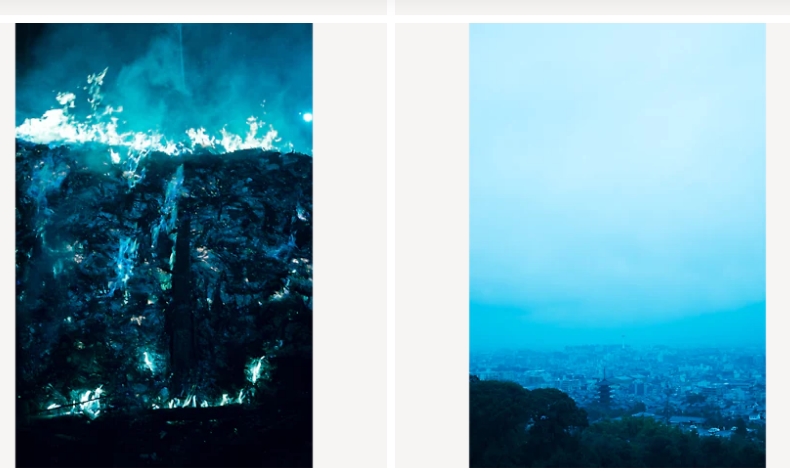 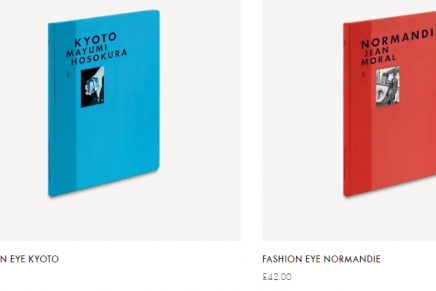 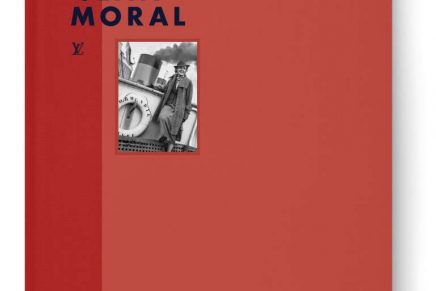 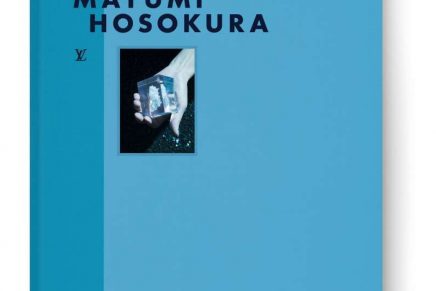 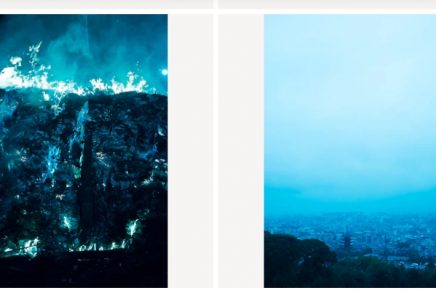 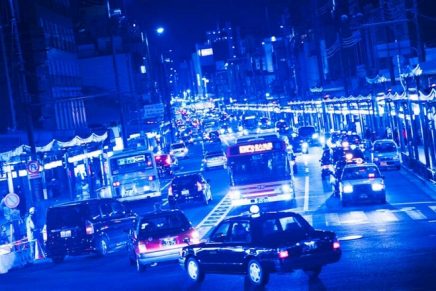