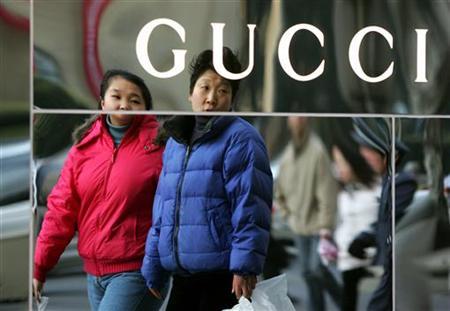 China’s largest fashion and lifestyle publisher Trends Media Group has released its new reports on fashion consumption and industry developments based on an annual survey in 20 Chinese cities. The survey unveils the top 10 most attractive brands and designers, and ranks cities by expenditures on fashion goods and services. The survey further found that designer brands have been widely adopted and expenditures in Tier 2 and Tier 3 cities are rising, with consumption in some categories surpassing Beijing and Shanghai.