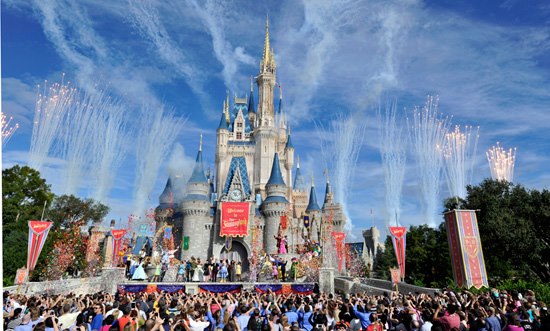 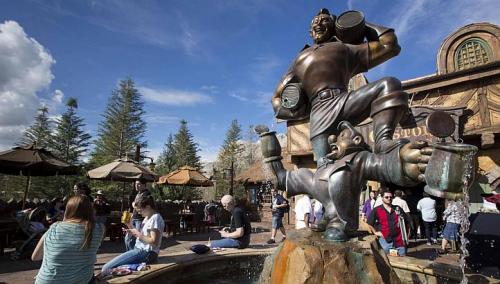 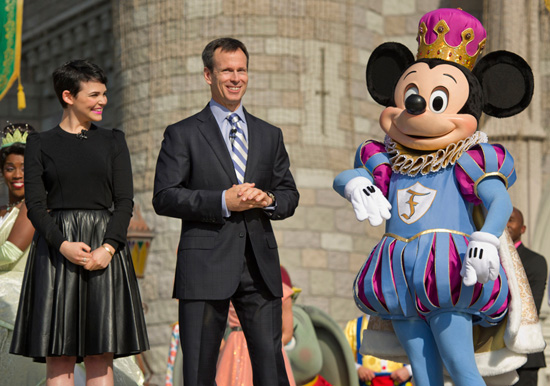 Walt Disney once promised that Disneyland would never be complete as long as there is imagination left in the world. As a result the parks are always expending. The New Fantasyland unveiled in December is the largest expansion in the history of the Magic Kingdom at Walt Disney World Resort.

“New Fantasyland is a spectacular addition to the Magic Kingdom that delivers on Walt’s promise. We’re thrilled to take guests beyond the walls of Cinderella Castle to discover new worlds featuring iconic Disney characters and stories in ways that are more imaginative, more interactive and more immersive than ever before,” said Walt Disney Parks and Resorts Chairman Tom Staggs.

A sampling of the new enchanted areas now open in New Fantasyland includes: Under the Sea ~ Journey of the Little Mermaid with guests riding in clamshells with Ariel through their exciting adventures above and below the waves; Enchanted Tales with Belle, Gaston’s Tavern, Dumbo, the Flying Elephant doubled in size; family-style coaster fun The Barnstormer Great Goofini.

In 2013, The Princess Fairytale Hall will be the new home for Disney princesses to meet their loyal subjects in the Magic Kingdom. To open in the Castle Courtyard in the center of Fantasyland, the regal space will provide the perfect setting for meeting Cinderella, Aurora, Tiana and the other Disney princesses.

The Seven Dwarfs Mine Train (2014) will take Magic Kingdom guests on a rollicking, musical ride into the mine “where a million diamonds shine.” The family-style coaster will feature a first-of-its-kind ride system with a train of vehicles that swing back and forth. 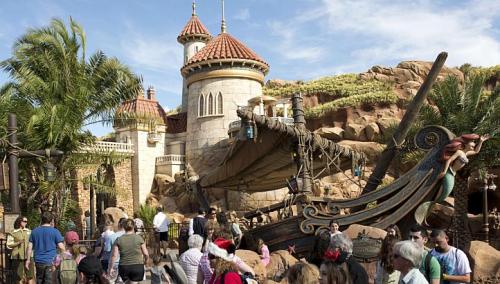 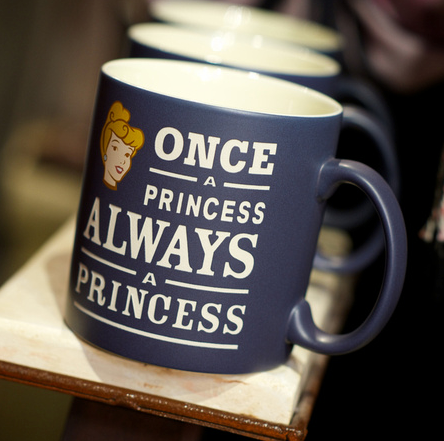 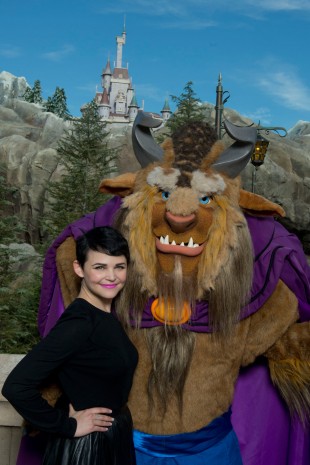 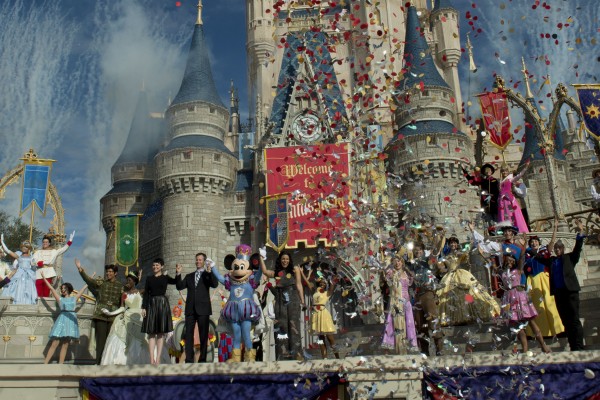 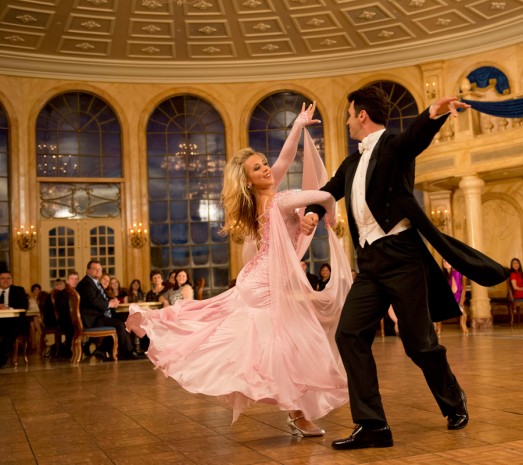