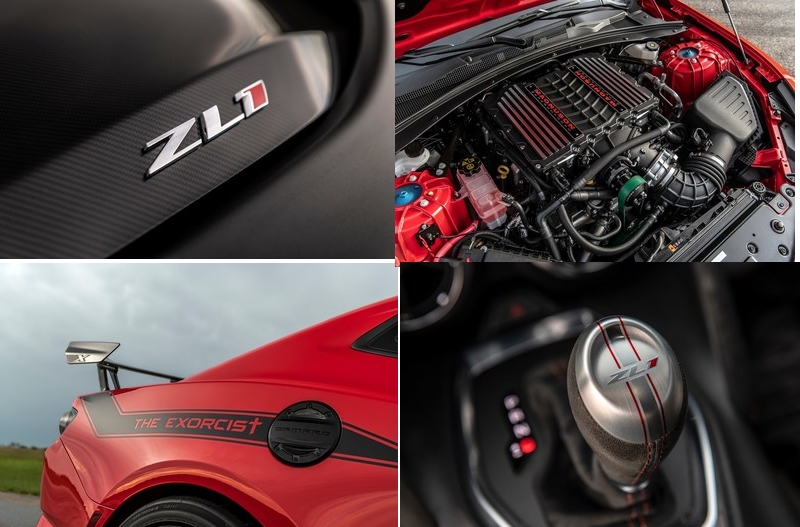 Celebrating three decades of making fast cars faster (1991-2021), the Texas-based high-performance vehicle specialist will complete its 100-car production run of The Exorcist with this ultra-exclusive set of muscle cars.

Each Hennessey Exorcist 30th Anniversary Camaro will feature an anniversary logo on the car’s front flanks, set behind each front wheel. In addition, each of the 1,000 bhp models will be individually-numbered with an Anniversary Edition chassis plate denoting each of the 30 models’ build number.

The Exorcist was created by Hennessey to ‘slay the Dodge Demon,’ a task it more than achieved thanks to its 217 mph top speed, 2.1 second 0-60 mph time and 9.57 second ¼ mile. Hennessey’s iconic enhancement of the stock Chevrolet Camaro ZL1 raised the bar on muscle cars with customers worldwide queuing up for its supercharged V8 thrills and 883 lb-ft of torque.

John Hennessey, company founder and CEO: “The Exorcist is the epitome of the American Muscle car and has the off-the-line performance to embarrass almost any car on the planet. We’ve been making fast cars faster since 1991, so our 30th Anniversary Exorcist pools all we know into one ferocious supercar slayer.”

Hennessey’s engineers upgrade, re-calibrate and improve almost every area of the Camaro’s powertrain from installing a high-flow supercharger and air induction system, to a custom Hennessey camshaft, ported cylinder heads, long-tube stainless steel headers, and high-flow catalytic converters. The upgrades and Anniversary Edition Exorcist is priced at $135,000 (including the base Camaro ZL1) with the model benefitting from Hennessey’s two-year / 24,000 mile warranty. 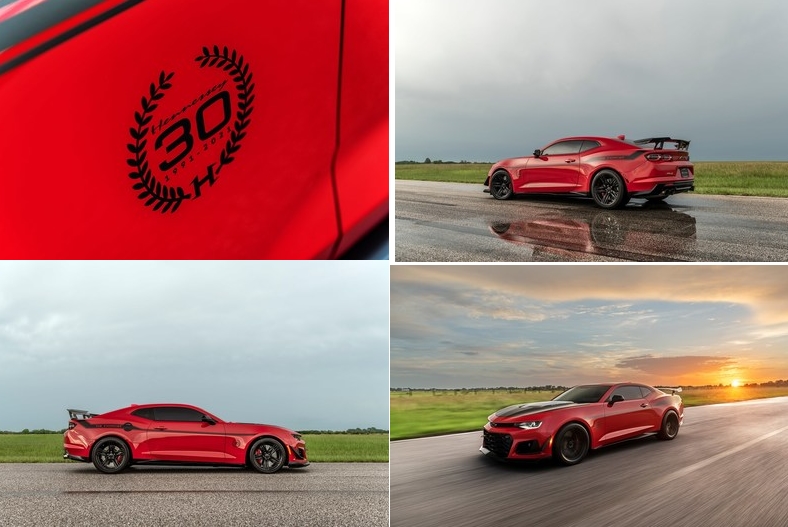 This July, Hennessey Performance Engineering has turned up the power on the new Ford Bronco with its acclaimed VelociRaptor package. The all-new Hennessey VelociRaptor 400 Bronco boasts 405 bhp at 5,700 rpm and 503 lb-ft torque at 3,900 rpm as a result of comprehensive reworking by the experts at Hennessey.

The team’s engineers fit new intake and exhaust systems to the 2.7-litre twin-turbocharged V6 powerplant, in addition to recalibrating the engine to maximize power. The VelociRaptor package adds 75 hp to the range-topping, Bronco Wildtrak and adds 88 lb-ft to the stock torque figure enabling the 4×4 to sprint from 0-60 mph in just 4.9 seconds.

With Hennessey’s Off-Road Package, owners can individualize their Bronco further with 35-inch off-road tires on 18-inch Hennessey wheels; front and rear VelociRaptor bumpers; retractable side steps; and VelociRaptor branding. Thanks to the extensive Hennessey R&D process, all of the Bronco’s engine modes and off-road systems are retained, plus Hennessey provides a 3-year / 36,000-mile warranty as part of the $80,000 price that the typical customer will pay (including the base Bronco Wildtrak). 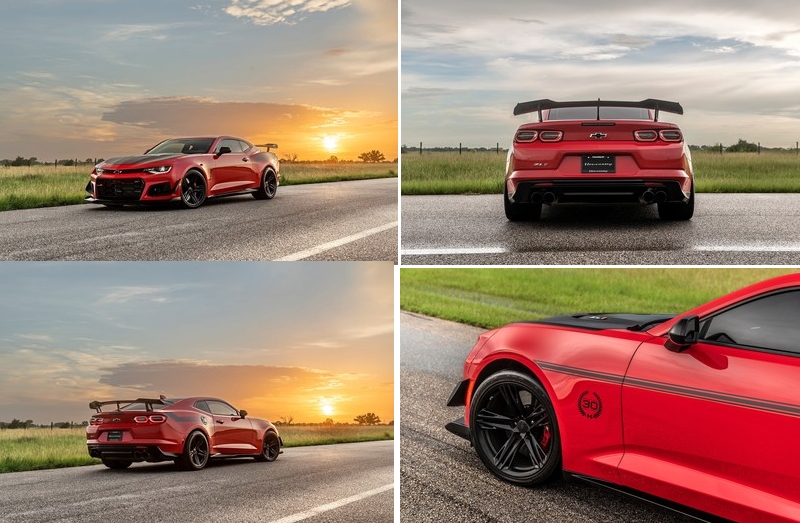 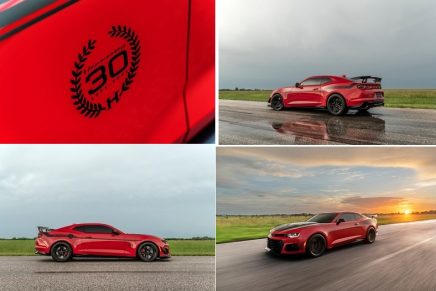 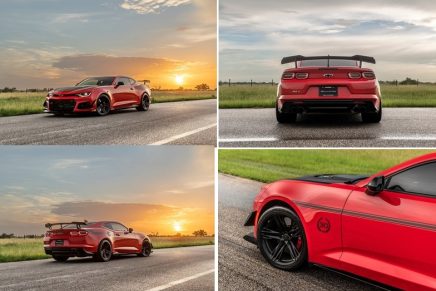 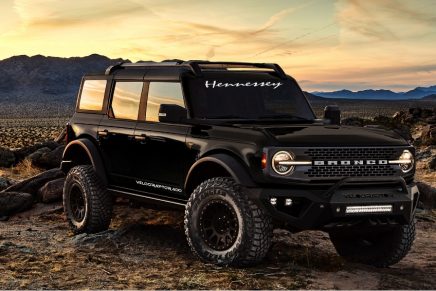