Those 25 owners will be very happy.

The vehicle is powered by its original 5.0-liter Coyote V8 helped by a 2.9-liter supercharger.

“The Velociraptor 700 is a hellacious truck worthy of 25th anniversary badge. Not only does it help Hennessey mark its silver anniversary, but it helps build anticipation for the all-new 2017 Ford F-150 Raptor. What’s more, it ignites an excitement to see what Hennessey has planned for the new Raptor,” commented TopSpeed. 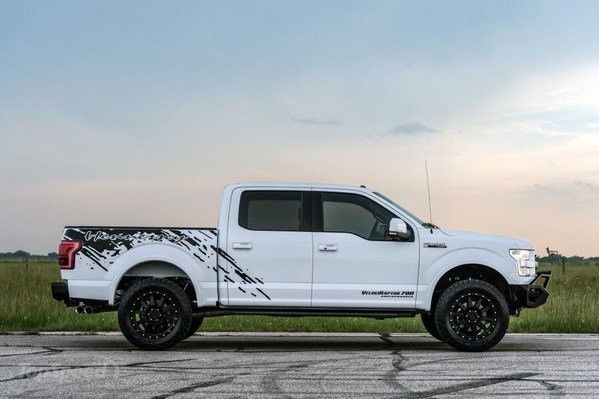 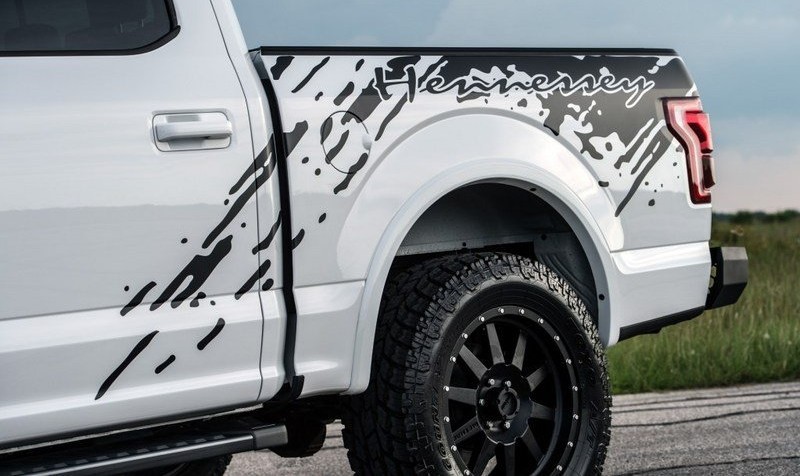 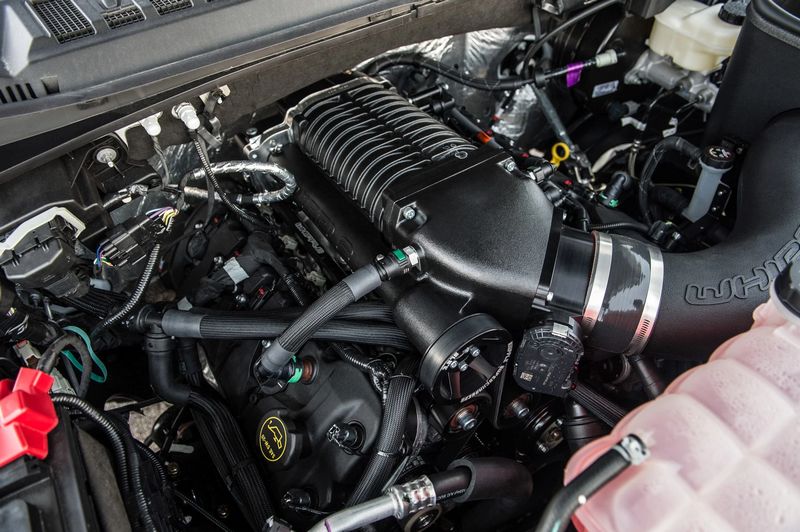 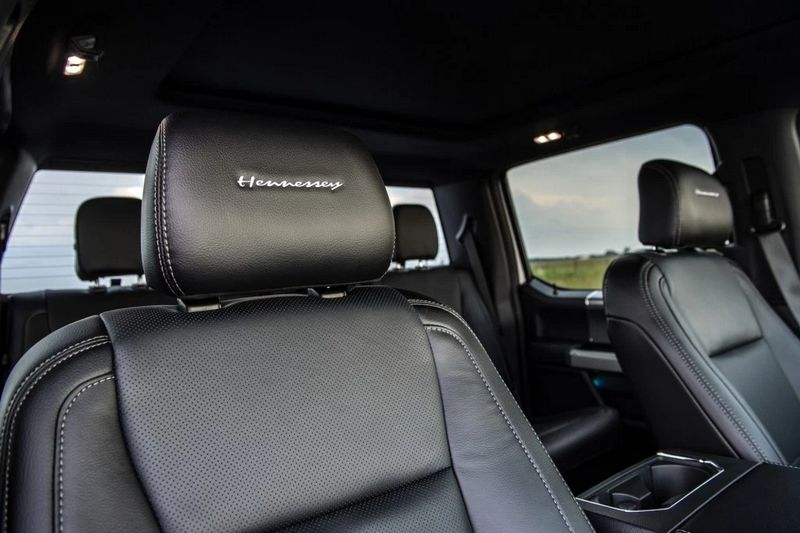 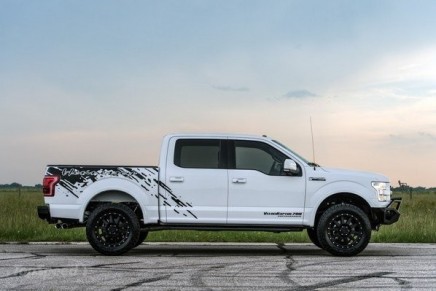 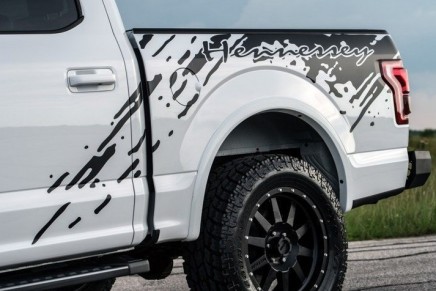 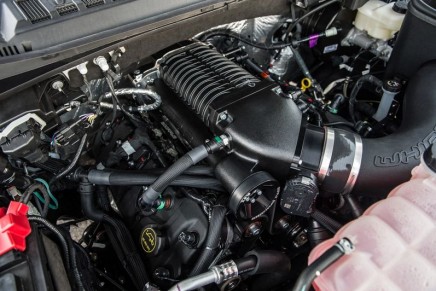 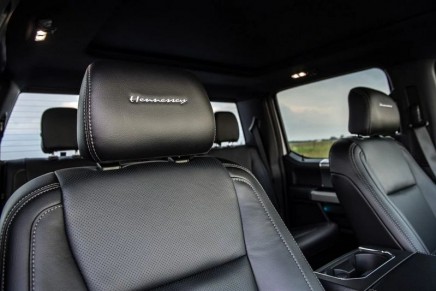