You can’t put a limit on anything. 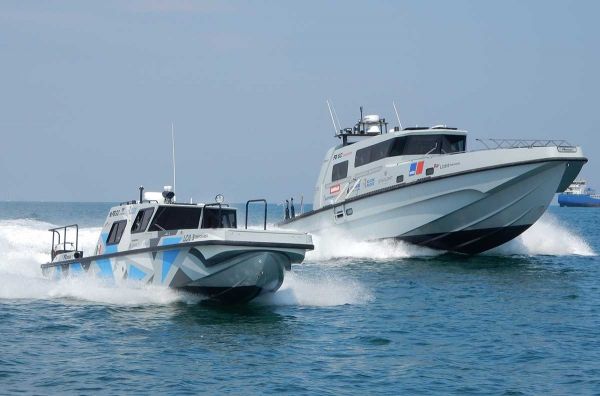 On Tuesday July 12th, 2016, a FB boat has succeeded in setting a new record between Montecarlo – Roccella Jonica – Venice.

The previous record, set by Mario Invernizzi in September 2011 with the “Kerakoll” racing boat was 22 hours 13 minutes and 17 seconds. Five years later, with a time of 22 hours 5 minutes and 42 seconds, the boat FB 60’ (a 18-meter, designed for rescue operations and maritime control with two MTU engines of 1600 hp) produced by the shipyard FB Design succeeded in lowering the record by 7 minutes and 35 seconds, with an average speed of 52.3 knots, equal to 97 km / h. The crew was headed by entrepreneur Fabio Buzzi and composed of Mario Invernizzi, Antonio Binda, Eric Hoorn, Stefano Gibelli.

The innovations seen on this FB 60’ will be, surely, implemented on a larger scale on the boats of the future. 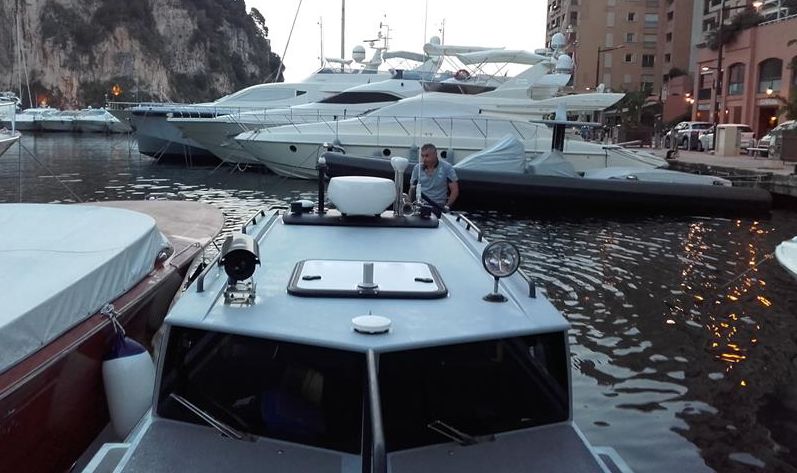 The attempt began on Monday July 11th, 2016 at 9:52:47 AM from Monte Carlo with only one refueling in Calabria, at the Porto delle Grazie of Roccella Jonica, placed exactly in the middle of the entire route, and ended on Tuesday the 12th, at 7:58:30 AM at the Lido of Venice, on a very rough sea, in the last 100 miles of the northern Adriatic.

On the same route and on the same day, another fbdesign boat, the small FB 32’, driven by Roberto Rizzo and Vincenzo Tota, Marco Tassara and Carlo Menoni as crew, powered by two VM Italian engines of 350 hp, left montecarlo. It also refueled in Roccella Jonica, arriving to Venice after 32 hours 46 minutes and 15 seconds, setting a new record in the junior class up to 9 meters, with an average speed of 35.26 knots (65.38 km / h).

“The truly outstanding fact is that both hulls are not racing boats, but intended for use by patrols and assistance to improve safety at sea produced by fbdesign for various military corps in the world, thus demonstrating the absolute superiority of the Italian product in the field of fast professional hulls,” commented the shipyard.

FB Design is a company established in 1971 by Fabio Buzzi, mechanical engineer and offshore pilot, with the purpose of studying and building high performance motor boats as well as marine transmissions known as Trimax drives, now produced in partnership with the German ZF Corporation. After 30 years in business the boatyard and its R&D department have grown together and the firm continues to develop more and more sophisticated new products.

Due to the decline of the competitive powerboat field, the company took advantage of the experience made in making fast racing boats and began to extend the production also to the military field. In the last 15 years, FB Design has developed a full range of military boats, adopted by the top Military and Coast Guard Organisations worldwide, based on an impressive series of patents, related to hulls, drives, propellers, gearboxes, waterjets and gas turbines. 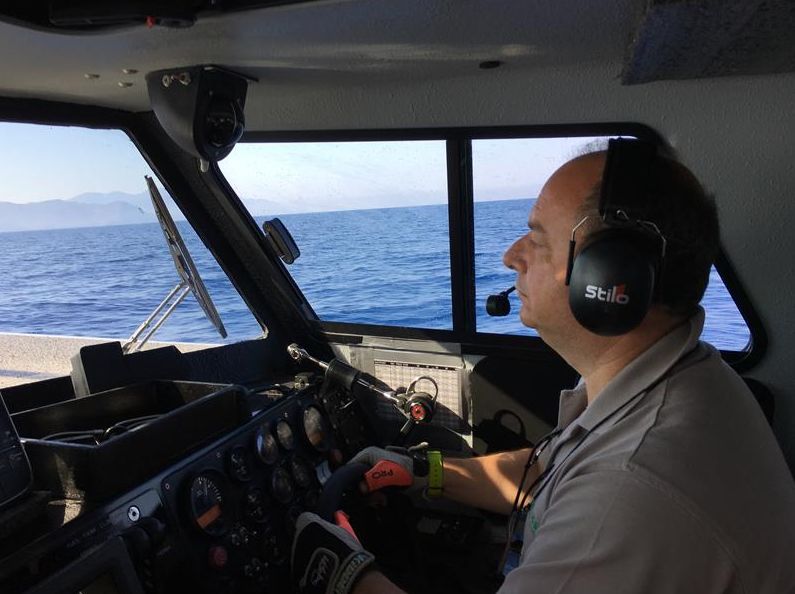 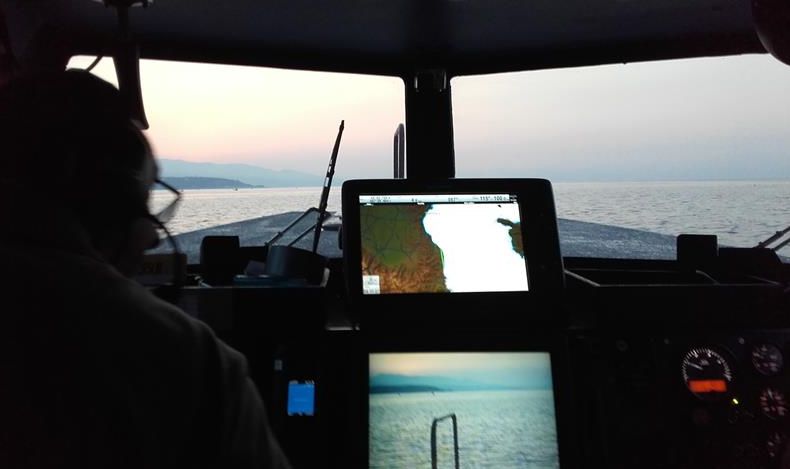 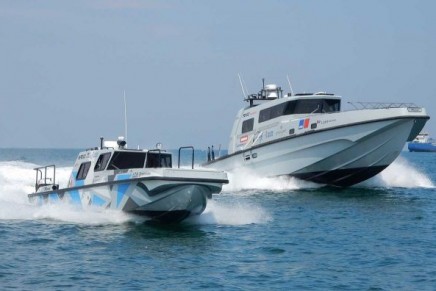 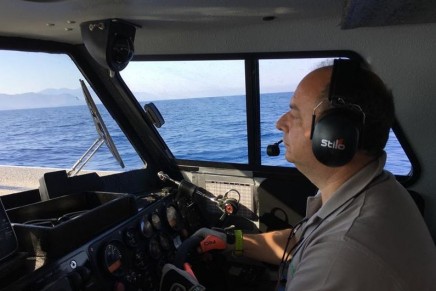 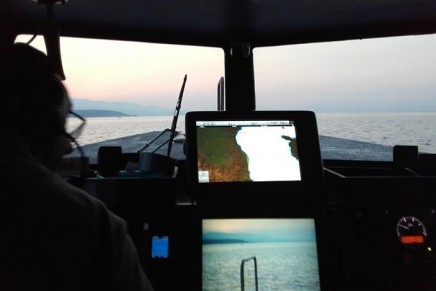 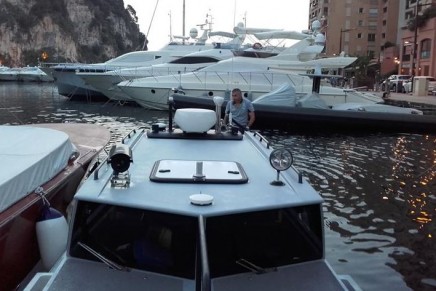