Cadillac and its partners will bring their considerable experience from American endurance racing to compete for overall victory in the 24 Hours of Le Mans. 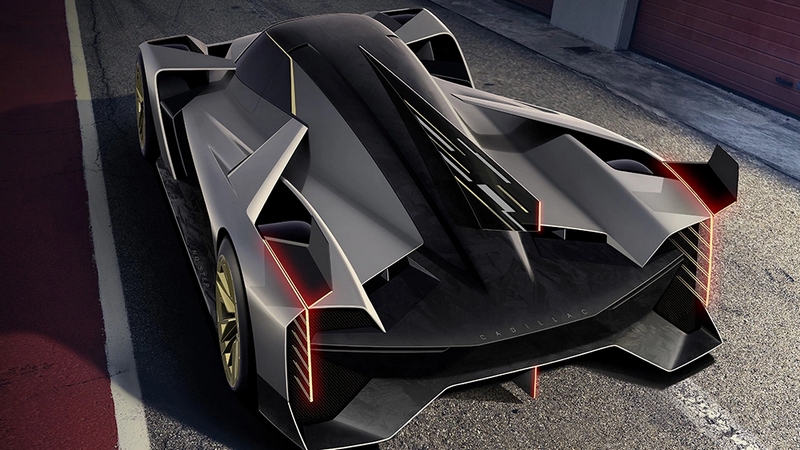 @Cadillac to Compete in IMSA and WEC in 2023

Cadillac to Compete in IMSA and WEC in 2023

The new Cadillac LMDh-V.R prototype is designed to conform to IMSA and ACO Le Mans Daytona hybrid specifications for the new top tier of endurance racing that replaces the current DPi class. As with the other competitors in the series, it will be based on a standardized chassis and incorporate the spec hybrid powertrain system, but will feature a unique combustion engine and distinctive bodywork.

As with the Cadillac DPi-V.R, the Cadillac LMDh-V.R will be a partnership between GM Design and the constructor Dallara. A new Cadillac engine package will work in conjunction with the LMDh common hybrid system.

Cadillac’s program will partner with Chip Ganassi Racing and Action Express Racing. The Cadillac LMDh will debut on the track for the first time at the Rolex 24 Hours at Daytona in January 2023.

“The IMSA LMDh category is looking to be very competitive with multiple manufacturers,” said Gary Nelson, AXR team manager. “We’ve had a lot of success running the Cadillac DPi-V.R as one of the original teams since 2017, and we are looking forward to being a part of the next chapter of Cadillac Racing.”

Recent Cadillac Racing achievements with the Cadillac DPi-V.R include:

Cadillac’s commitment to performance is embodied in the V-Series portfolio. Its recent expansion includes the CT4-V and CT5-V sport sedans, as well as the track-capable CT4-V Blackwing and CT5-V Blackwing.