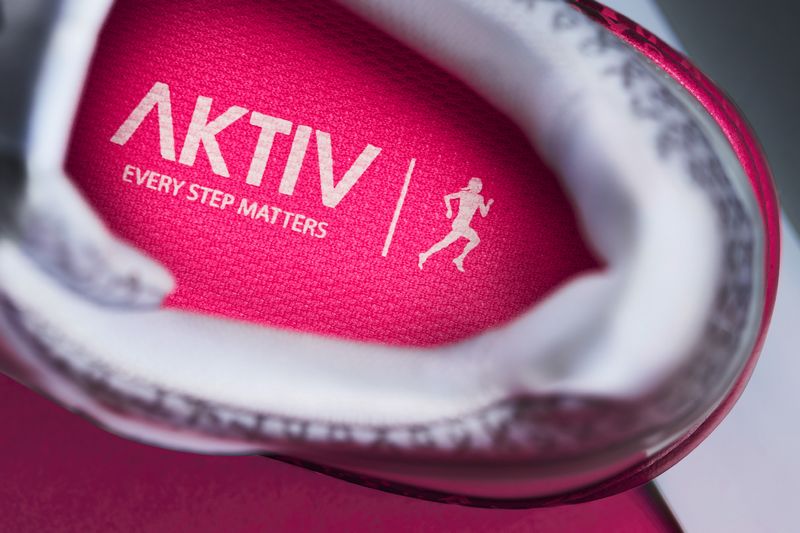 The traditional Adizero Ubersonic 2 is emblazoned with the Think Pink logo across the woven upper and on the Adiprene+ midsole. For every Adizero Ubersonic Think Pink sold, adidas will donate to its longstanding partner, AKTIV Against Cancer; an organisation that works to help cancer patients continue to be active after diagnosis.

“Breast cancer awareness is an important cause and we really believe in the role sport has in promoting women’s health. We wanted to create a specialedition Adizero Ubersonic 2 Think Pink, to help support anyone facing this battle, either personally or by association, and we remain proud longstanding partners of AKTIV Against Cancer,” said Alex Chan, Global Category Director, adidas Tennis.

adidas is an important partner of AKTIV Against Cancer and has developed a special apparel collection named “AKTIV.” The collection consists of clothing and shoes made in striking colors and carrying the AKTIV logo. Not only does this help raise awareness, but a portion of the revenues generated from the sale of these items go directly toward AKTIV Against Cancer. 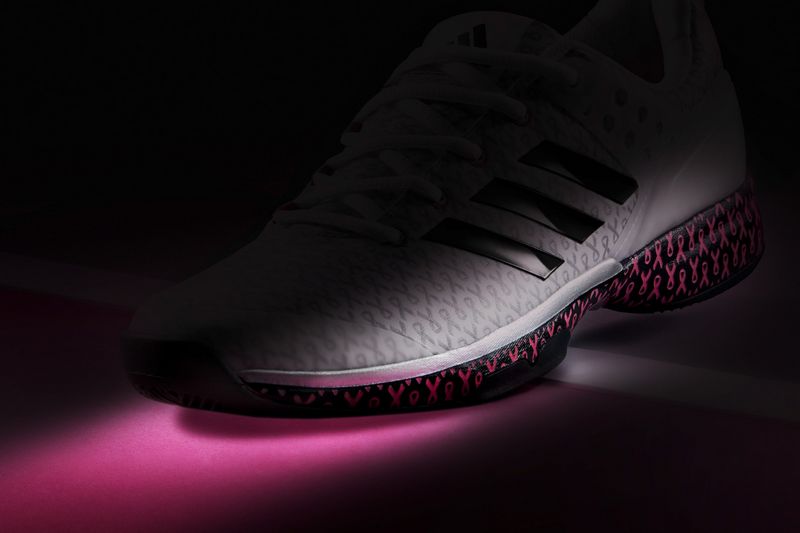 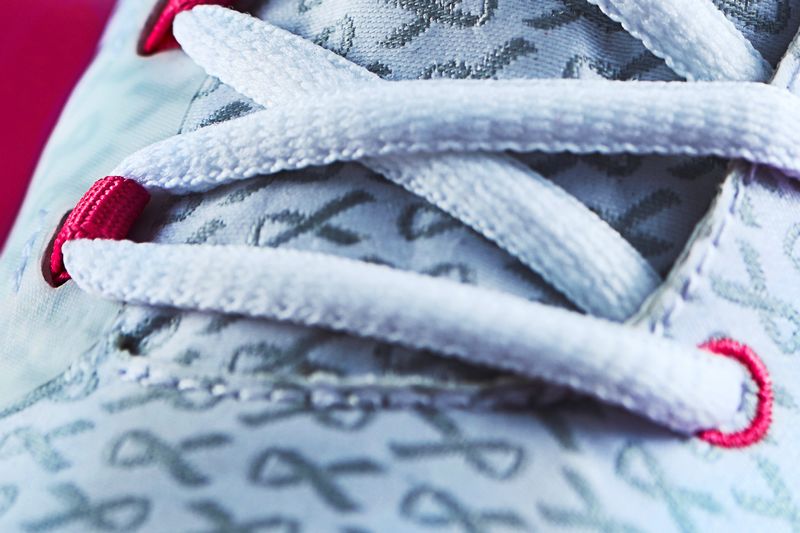 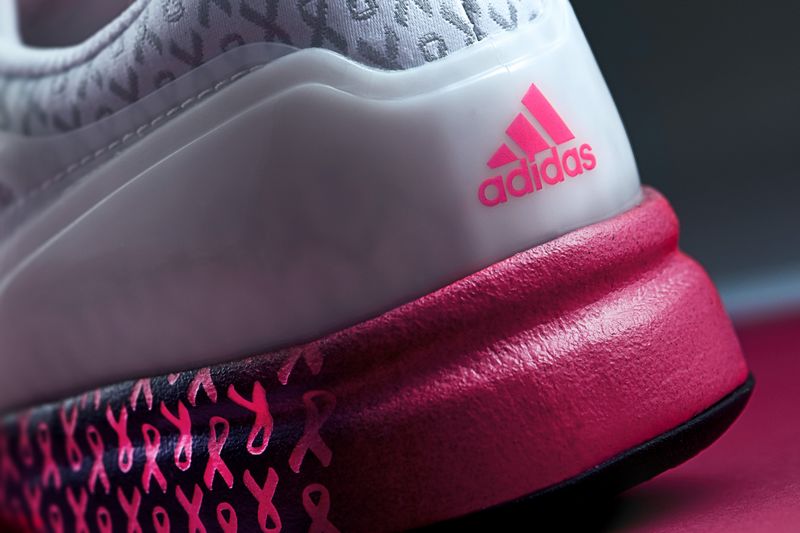 AKTIV Against Cancer, the organization co-founded by legendary runner Grete Waitz, announced that Olympian, philanthropist and champion marathoner, Meb Keflezighi, will be the recipient of the second annual AKTIV Against Cancer Award, which will be presented at a ceremony during the 2016 TCS New York City Marathon week on November 1st at the historic New York Athletic Club. The luncheon will feature speakers including last year’s recipient, Mary Wittenberg, Global CEO of Virgin Sport, and George Hirsch, Chairman of New York Road Runners (NYRR) among others.

Supported by corporate sponsors such as Adidas, Tiffany and Co. and Polar, the Tiffany crafted award was created to honor the legacy of nine-time New York City Marathon Champion and Norwegian running superstar Grete Waitz. AKTIV Against Cancer was founded by Waitz and current Executive Director Helle Aanesen in Norway in 2007. After donating more than $14M and helping to create thirteen physical activity centers in cancer treatment facilities throughout Norway, AKTIV Against Cancer established its official presence in the United States in 2014 and is now supporting groundbreaking work in exercise oncology at Memorial Sloan Kettering Cancer Center. AKTIV Against Cancer has committed to funding $1.3 million towards the research of Dr. Lee Jones at MSK. 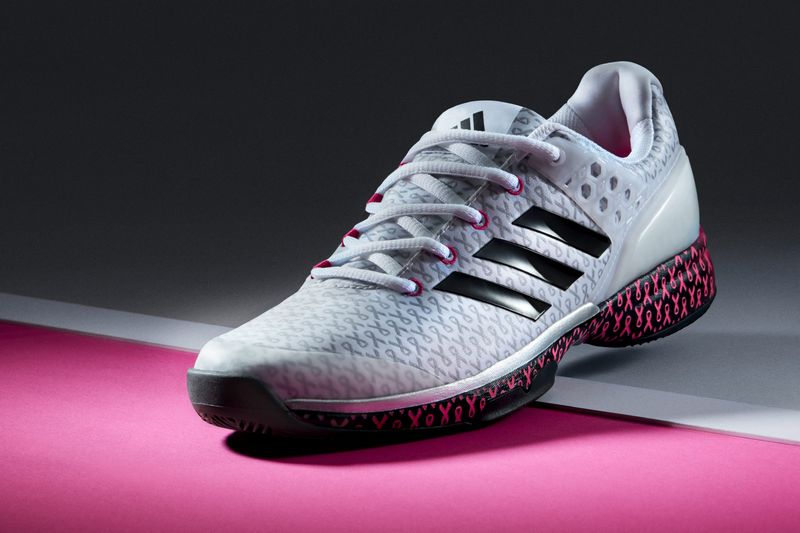 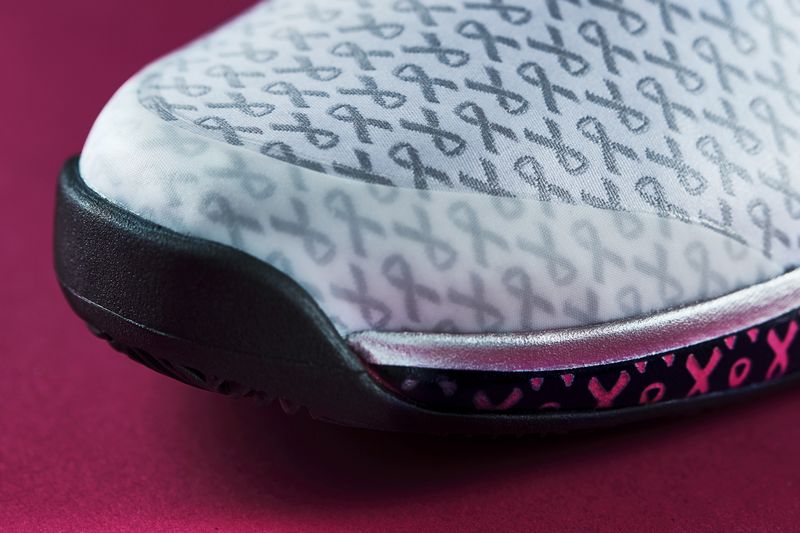 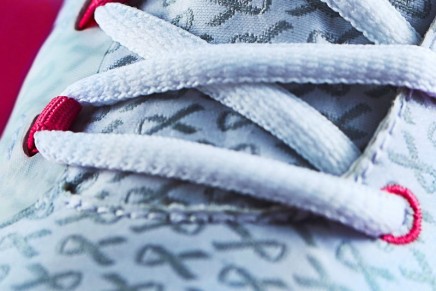 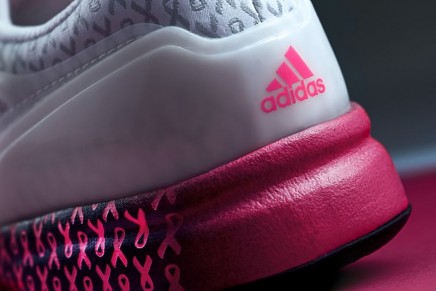 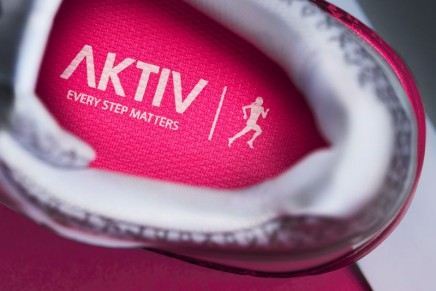 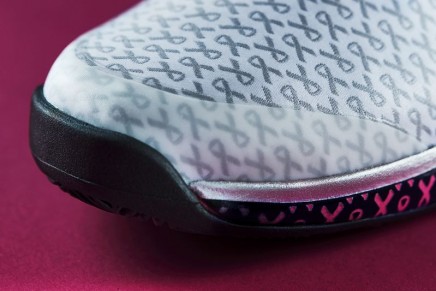 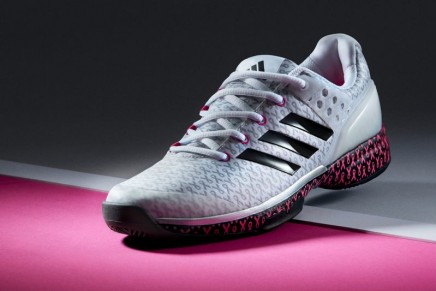