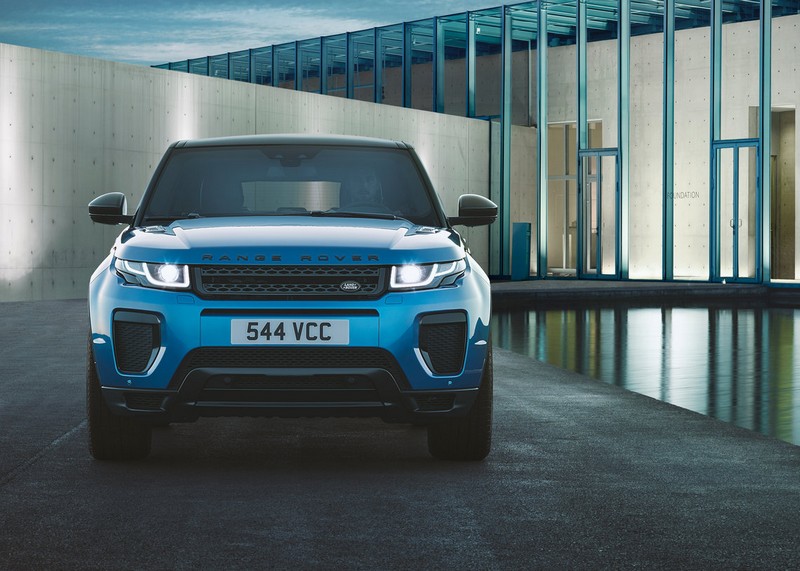 To celebrate six years of success, Land Rover has announced a new Special Edition model. The Evoque Landmark is available in Moraine Blue – a colour inspired by the turquoise lakes of the Canadian Rocky Mountains. The Special Edition made its global debut at the Royal Windsor Horse Show.

Evoque has Range Rover’s largest trophy cabinet: the model has won more than 200 awards, including ‘Best Compact SUV’ in Germany, France, Spain and Brazil as recently as 2016.

To celebrate six years of success, Land Rover has announced a new Special Edition model. The Evoque Landmark is available in a vibrant Moraine Blue colour – inspired by the turquoise lakes of the Canadian Rocky Mountains.

“What makes Evoque so special is its relevance. The design remains modern and fresh. The Evoque is widely acknowledged to have brought a whole new youthful generation of buyers into the Range Rover brand, including more women,” commented GERRY MCGOVERN, LAND ROVER CHIEF DESIGN OFFICER. 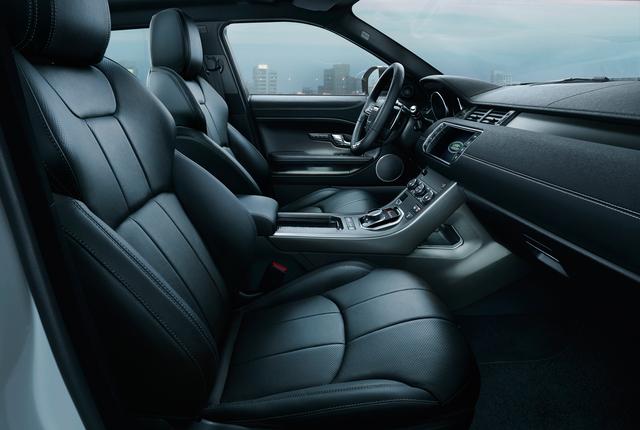 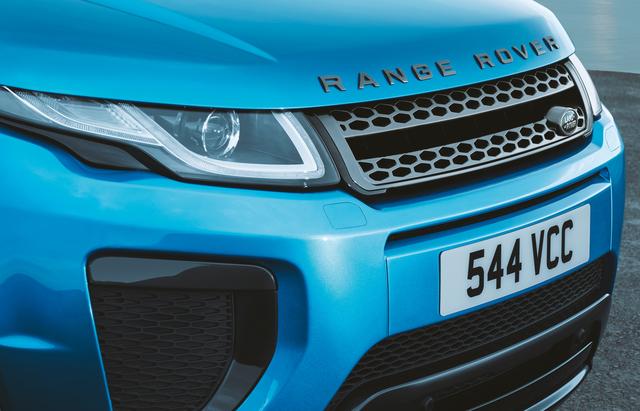 The Landmark Special Edition comes with Land Rover’s latest technology including the optional 10-inch InControl Touch Pro system featuring apps such as Spotify and a 4G Wi-Fi hotspot. The Remote Premium app for a smartphone or smart watch lets owners check the fuel level, lock status, location and even pre-heat or cool the cabin.
Those wanting an even more enhanced Evoque infotainment experience can opt for Touch Pro Services, which offer real-time traffic mapping, satellite and ‘street level’ views and a ‘Live Apps’ sidebar with weather, news headlines, a flight tracker and more.

Land Rover’s Halewood production plant in the UK has built 600,000 units of the Evoque in just six years.Demand is still increasing for the pioneering luxury compact SUV that delivers critically-acclaimed design, desirability and all-terrain capability to the segment it created in 2011. 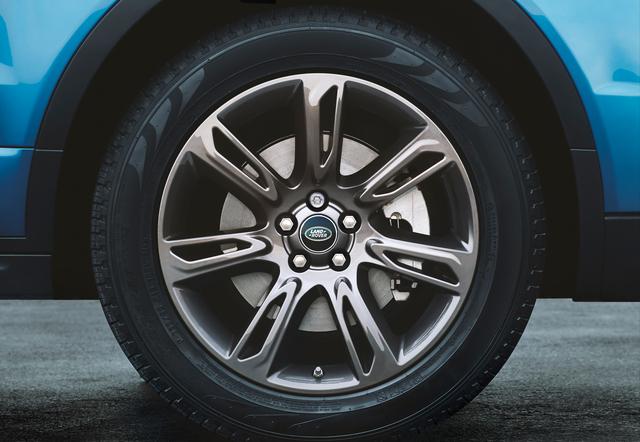 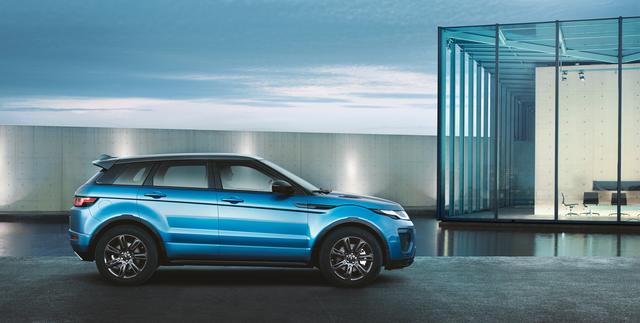 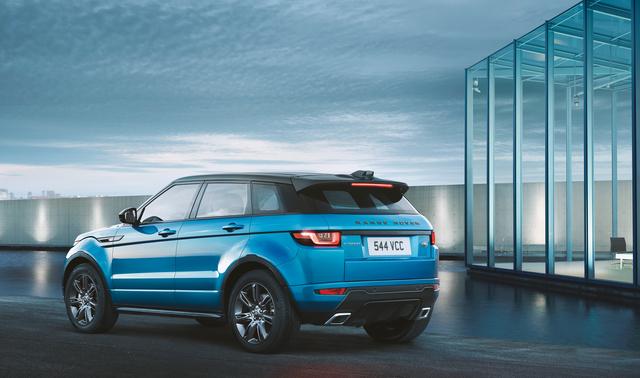 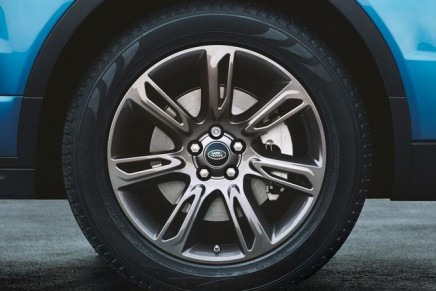 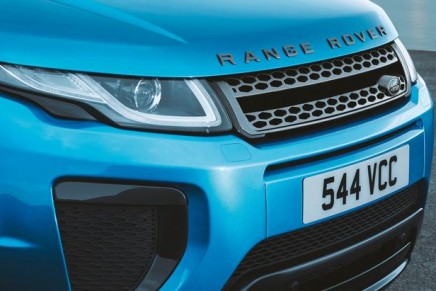 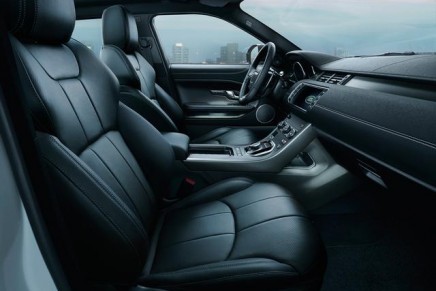 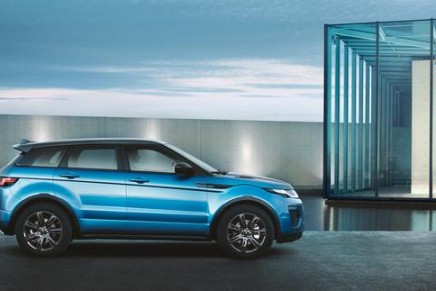 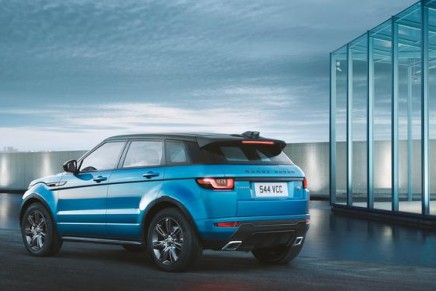 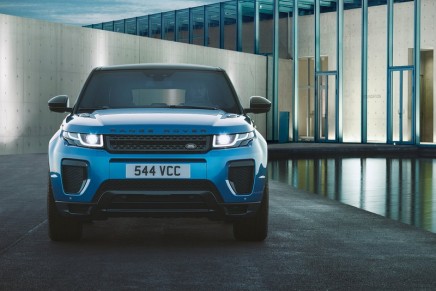