The International Exhibition of Sherlock Holmes debuts in Portland with an Exclusive Getaway at TheGovernor Hotel. 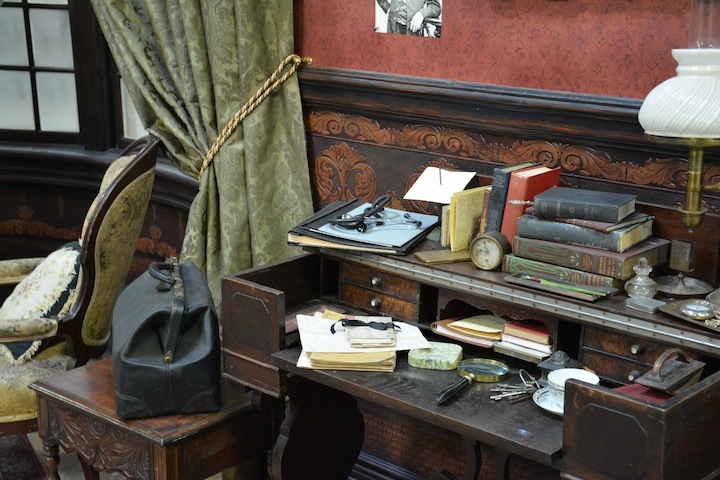 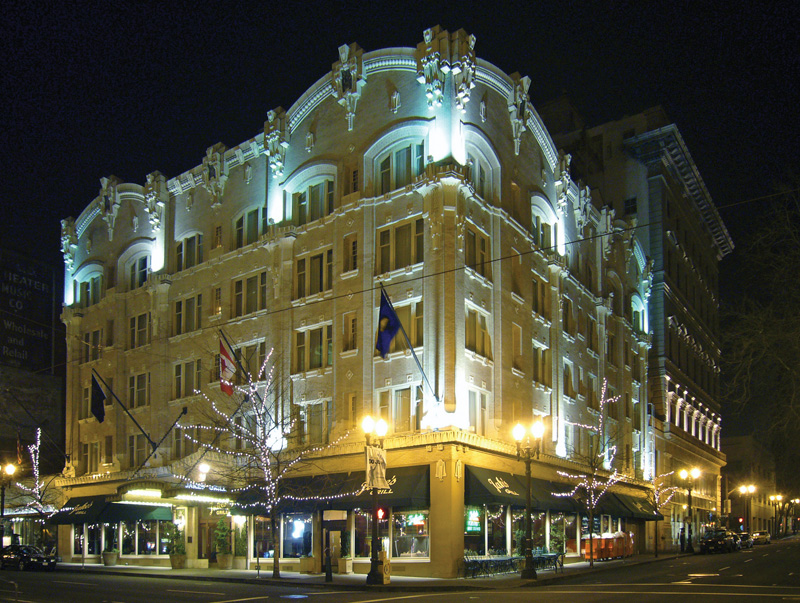 Seemingly trivial clues whose true meaning are unlocked by the powers of observation will lead modern day investigators through The International Exhibition of Sherlock Holmes, an interactive exhibitionmaking its world debut October 10, 2013 at Oregon Museum of Science and Industry (OMSI).

Visitors are transported to Holmes’ London to solve a crime in a world filled with innovation and experimentation. The fictional sleuth’s now iconic techniques, created in the mind of doctor-turned-author Conan Doyle, changed the way police work was conducted and remain in practice today. The International Exhibition of Sherlock Holmes features original manuscripts and period artifacts, investigative tools influenced and used by Sherlock Holmes, interactive crime-solving opportunities and a robust collection of all things “Sherlockian,” ranging from vintage comics, and magazines to movie and television props and costumes.

In conjunction with the exhibition, the Governor Hotel is offering an “Elementary, My Dear” overnight package that includes admission for two to the exhibition; an authentic Deerstalker hat, just like the one Holmes himself famously wears; a commemorative exhibition chocolate bar; food and beverage credit to Jake’s Grill at the Governor Hotel; and a notebook for recording keen observations about this one-of-a-kind getaway.

Founded in 1944, the Oregon Museum of Science and Industry (OMSI) is one of the nation’s leading science museums, a world-class tourist attraction, and an award-winning educational resource for the kid in each of us. 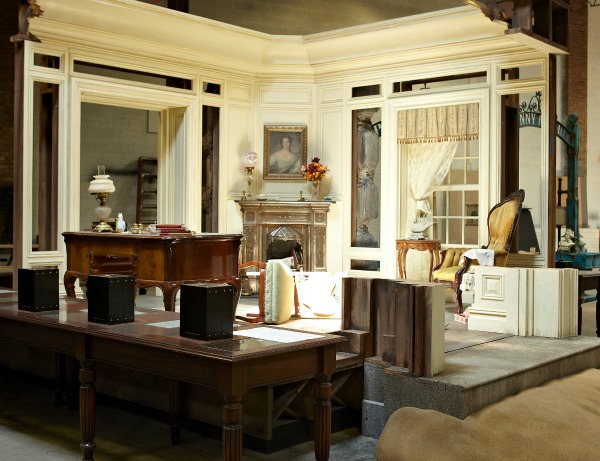 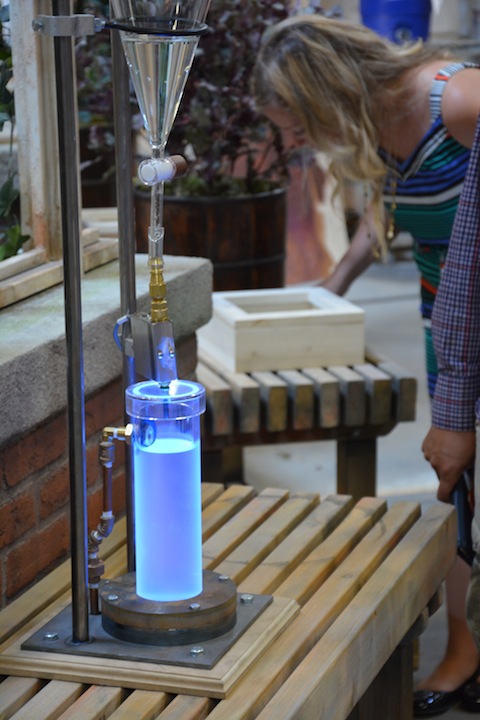 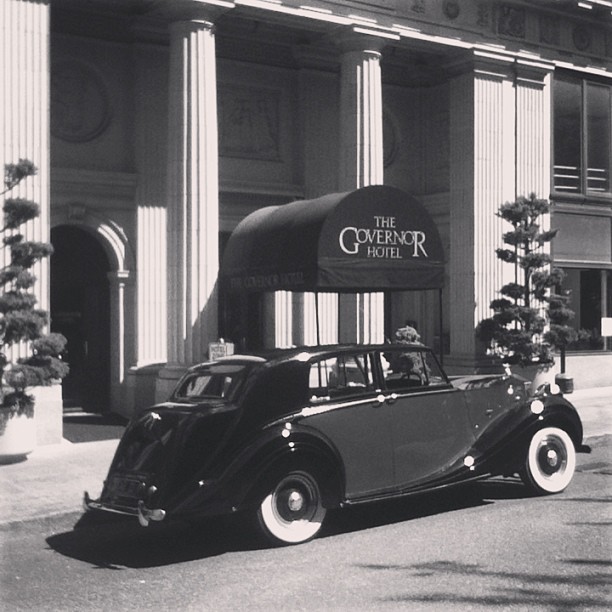