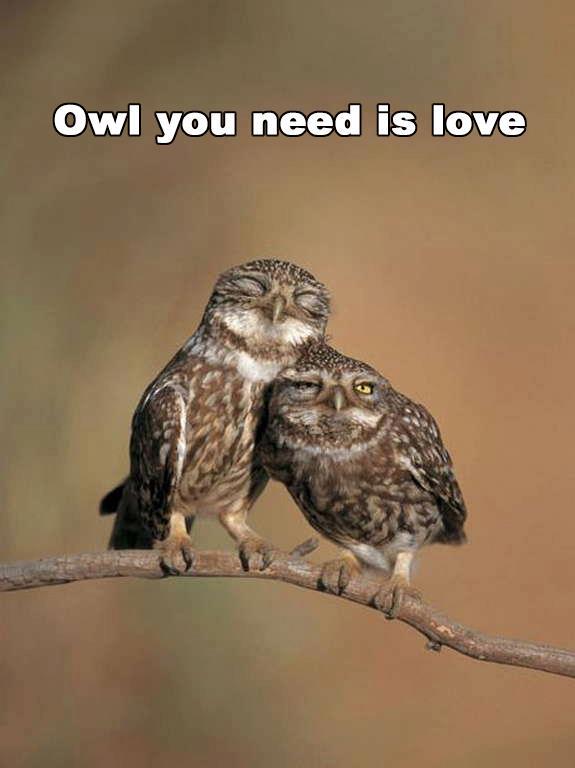 The European bison, the White-tailed eagle, and Eurasian beaver, in total 37 mammal and bird species have recovered over the past 50 years, according to “Wildlife Comeback in Europe” in-depth report of scientists from the Zoological Society of London (ZSL), BirdLife International, the European Bird Census Council (EBCC) and experts from across Europe.

In this report, for the first time ever, a comprehensive, state-of-the-art and science-based, peer-reviewed overview of the comeback of a number of selected – often iconic – wildlife species, is described and systematically analysed. 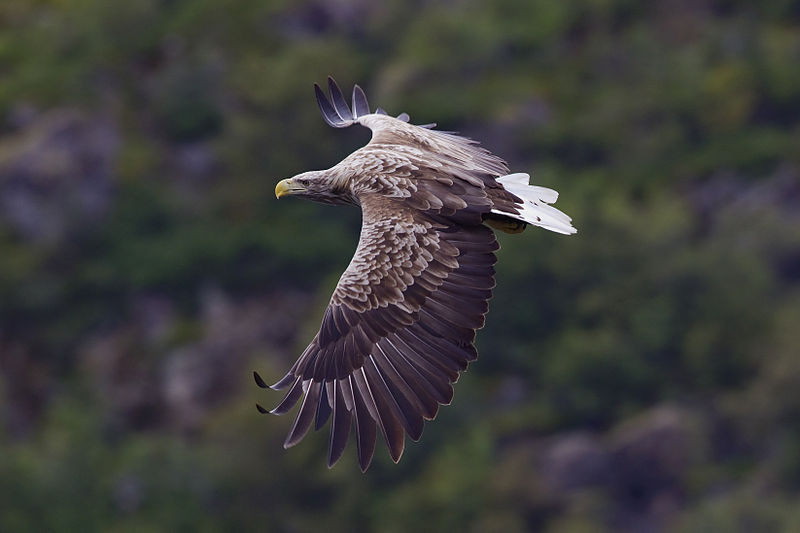 The White-tailed eagle, one of the largest birds of prey in the world, has made an impressive recovery following dramatic declines and extinctions in many countries between 1800 and 1970. Thanks to legal protection, the European population grew from fewer than 2,500 pairs in 1970 to 9,600 pairs in 2010, and the species has recently recolonised parts of its former range in northern and central Europe. 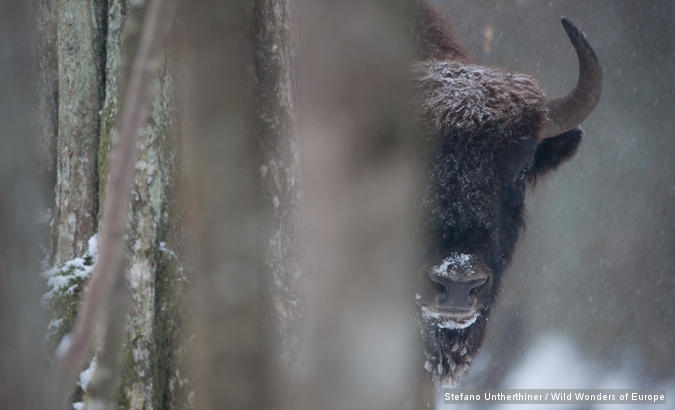 The European bison, the largest herbivore in Europe, went extinct in the wild in the early 20th century due to severe hunting pressure and habitat loss. After a large-scale breeding and reintroduction programme based on individuals remaining in captivity, wild populations have been re-established in areas of central and eastern Europe, with a stronghold in Poland and Belarus. The total population is now almost 3,000 individuals.

“It is essential that we both celebrate and learn from major successes in conservation. This study helps us understand the interventions and conditions necessary for a broad range of species to experience similar recoveries,” said Professor Jonathan Baillie, ZSL’s Director of Conservation. 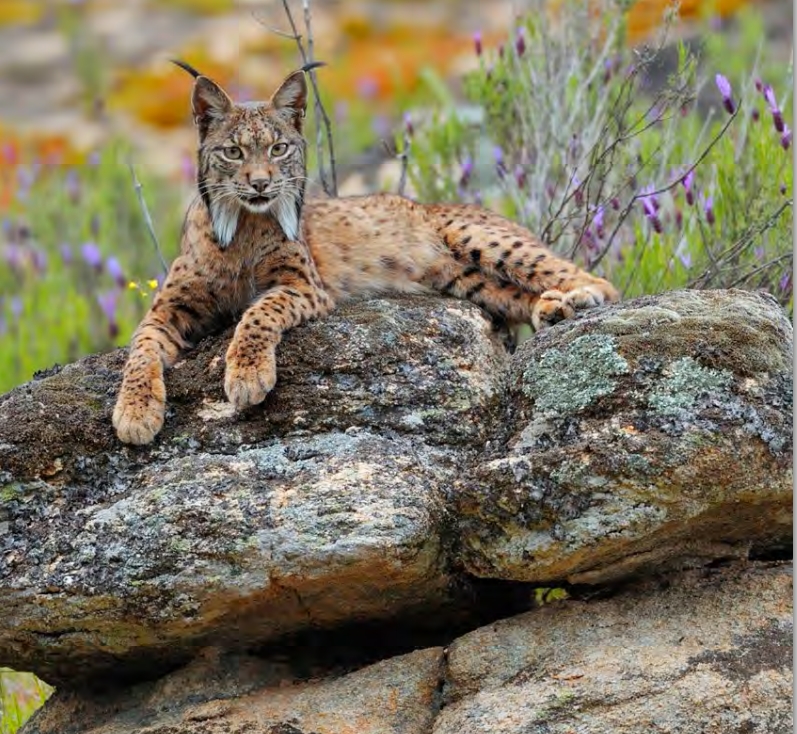 “Wildlife will bounce back if we allow it to – this report shows that”, says Frans Schepers, Managing Director of Rewilding Europe who initiated and commissioned this study. “With continued and strong legal protection, active boosting of existing wildlife populations and reintroductions to bring back lost species, combined with an increasing tolerance towards wildlife, more species will surely follow.”

In Europe, we have all grown up being used to very low numbers of almost all wildlife species. During the fifties and sixties of the previous century, numbers of many species were at an all-time low. Intensive persecution combined with massive hunting, poaching, poisoning, habitat loss, pollution and the impact of persistent chemicals in food chains were the main reasons. Even with bounties and other government involvement, we managed to actively reduce the numbers and distribution of many mammal and bird species all across Europe, except maybe in some of the most remote parts of our continent. To make a reference to our oceans: what we now regard as the depleting of fish populations by industrial fisheries, happened to our land areas already long before: we emptied our lands so that there was little wildlife left,” explained the Managing Director Rewilding Europe. 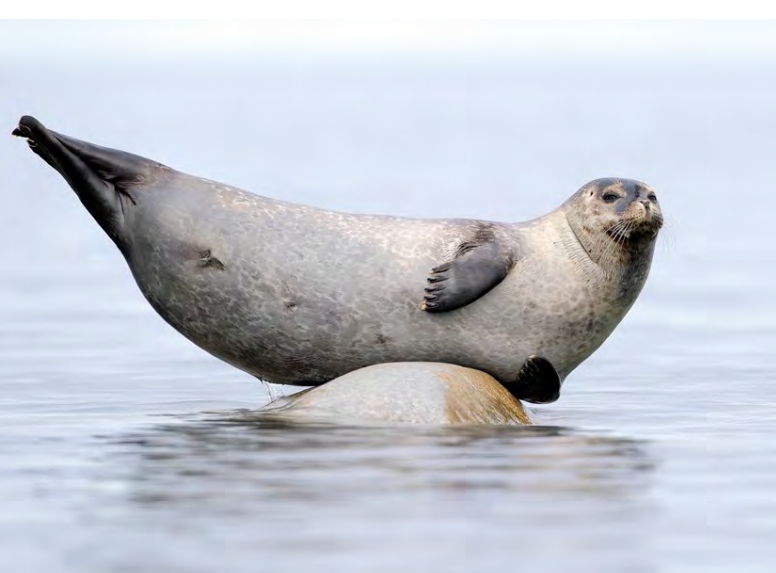 The wildlife comeback is not limited to the species presented in this study; there are many more that are showing similar patterns of recovery. Despite the return of this impressive number of European birds and mammals, biodiversity is still being lost. The results of this report must be viewed in the context of large historical declines. For carnivores like the Eurasian lynx and Grey wolf, and many bird species including the Red kite, distributions and abundances had already declined dramatically from their historical levels by the mid-20th century. Wildlife resurgence must therefore be assessed cautiously, as many species have not yet reached the level necessary to secure sustainable populations.

The findings of the report will be presented during Wild10, the 10th World Wilderness Congress in Salamanca, Spain, in October 2013. 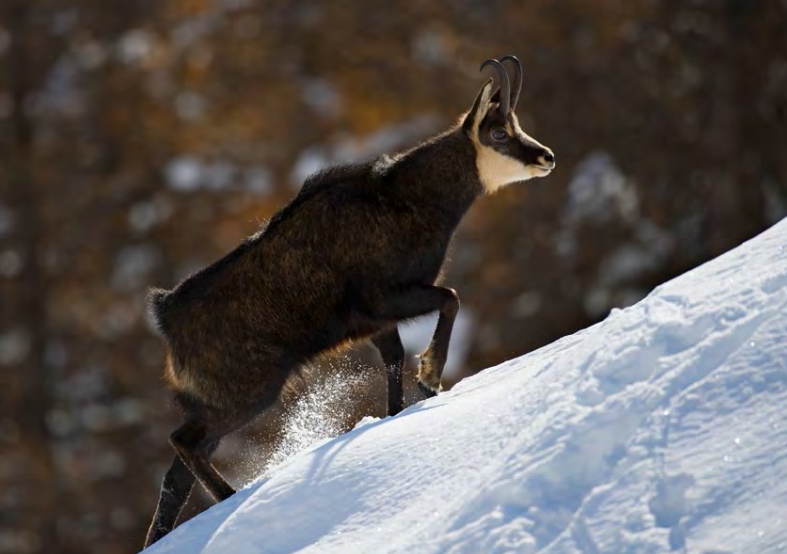 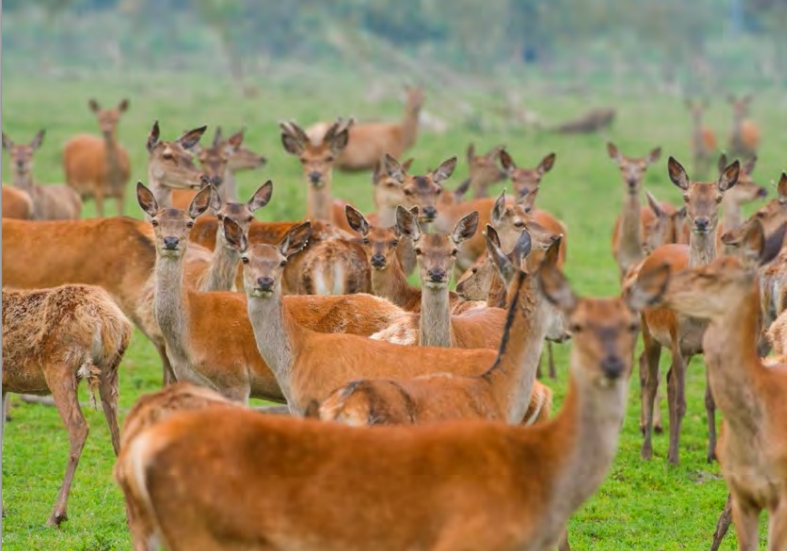 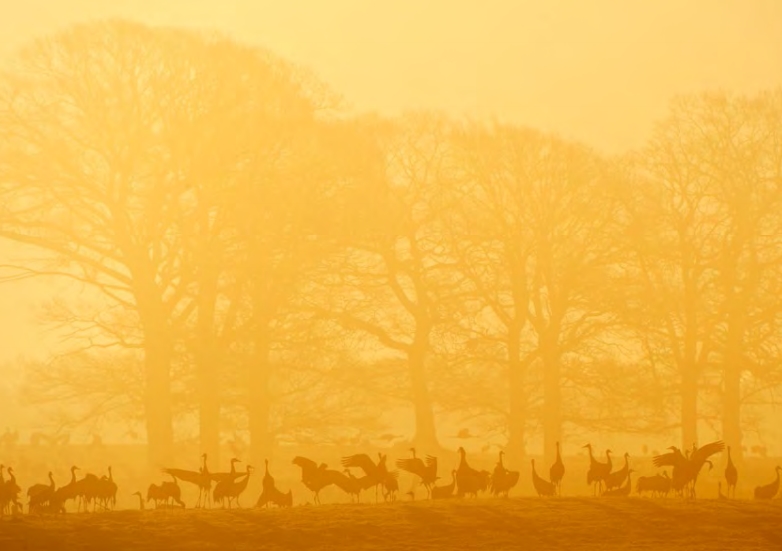