What is affluence today? Money has a price, but time is priceless. 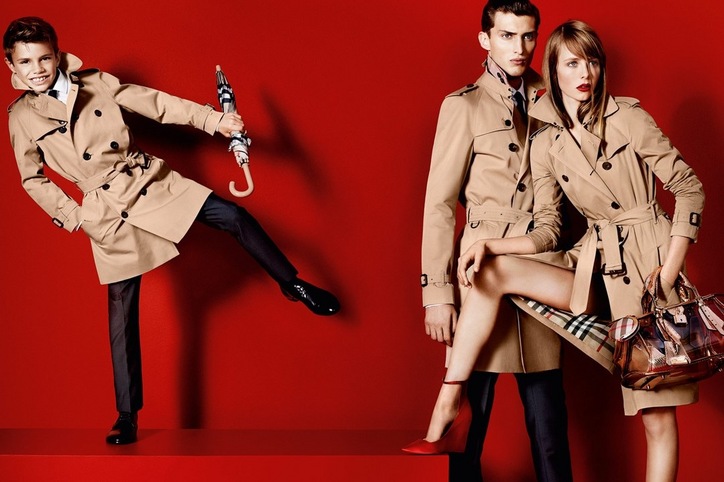 The primary indicators of affluence are more subtle and harder for brands and individuals to detect, according to the newest global study from McCann Truth Central.

“The Truth About Affluence” study is based on a quantitative 4,000-person online survey across 16 countries and 21 cities representing key centers of commerce and culture around the world. Qualitative in-home “dinner parties” with groups of affluent individuals in key cities were also conducted on six continents.
According to the study, depictions of affluent people engaging in exclusive and opulent activities, set apart from the average consumer are outdated. Today the affluent male archetype is no longer the silver fox investor perched behind the wheel of his yacht. His hypothetical wife is not just a trophy with a vacant look on her face.

The new rules of engagement required in today’s era of stealth wealth include: 1) Recognizing that Time Trumps Money; 2) Honing Your Rich Radar and 3) Building Fluency in Affluency with a Global Perspective.

“Ultimately, we discovered that ‘time’ is more important than money and that affluent people most wanted to spend that precious resource with their families, enjoying enriching experiences with the people they love the most,” said Laura Simpson, Global Director, McCann Truth Central. “To succeed in today’s market, there’s an opportunity for brands to develop a more modern understanding of the subtleties of affluence and resist the urge to rely solely on the obvious visual cues.”

The research seeks to understand what truly matters to this unique group of people. Is it money that they are after, or something else? Overall, Affluents agree that the way you spend your money is less important than how you spend your time. Time is actually recognized as the most precious resource (33%), more so than mental energy (28%) and physical energy (16%), personal space (13%), or finally money itself (10%).

“There are two currencies in the world: money and time,” said a Chinese male dinner party guest, “Money has a price, but time is priceless.” 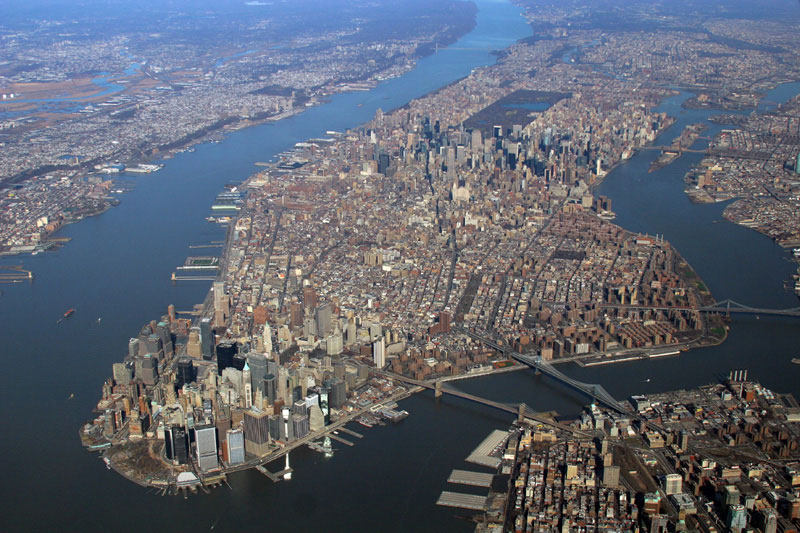 Surprisingly, even affluent people have a hard time identifying fellow wealthy individuals the study found. The vast majority of global respondents (84%) agree that nowadays it is harder to tell how affluent someone is just by looking at them. In fact, the primary indicators of affluence were intangible. The top affluence indicator globally for both men and women was “poise and posture” followed by facial expression.

Secondary indicators were more external. For men, the next most important factor was their “shoes” (31%) followed by their “coat” (22%) and then “jewelry (16%).” Men’s shoes were particularly important affluence indicators in Paris, Sydney, New York, and London. For women, “jewelry” was cited as the top gauge of affluence, ranked number one in Europe as well as in Brazil. A woman’s “bag” and then her choice of “cosmetics” followed as signs of wealth.

When global respondents were asked to identify the leading characteristic that led to their own affluence, 69% of Parisians said hard work, 42% of Stockholmers said passion and nearly one-third of the Affluents surveyed in Mexico City cited competitiveness.
Globally, respondents agreed that Paris is still the center of culture and fashion and New York is the #1 city in which non-New Yorker Affluents would most want to live. And not only was New York seen as the city where the most innovative people live and work, but it was also chosen as “the world capital of tomorrow.” Shanghai and Dubai were not far behind, and were ranked respectively second and third as prospective world capitals of tomorrow.