The most beautiful bike of the EICMA 2017 show is…the new Panigale V4 with 61% of voters. 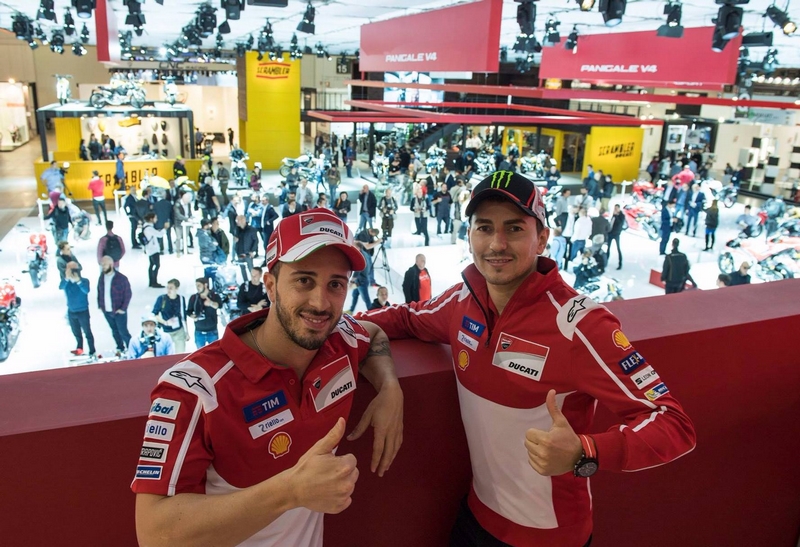 The 75th edition of the EICMA Motorcycle Fair, from 9 to 12 November at the Rho trade fair centre (Milan, Italy), welcomed thousands of motorcycling enthusiasts. Following the huge success of the Ducati World Première 2018 on Sunday 5 November at the Linear-Ciak Theatre in Milan (streamed worldwide to over 238,000 people), Ducati and Scrambler welcomed the public with 5 new models at the Ducati booth.

Visitors were eager to see the new models presented at the Première: the new Ducati Scrambler 1100, which completes the range by adding a third engine to the ‘Land of Joy’, the Multistrada 1260, which has been revamped with a new chassis set-up, more advanced electronics and a styling upgrade, the 959 Panigale Corse, a concentrate of Ducati power and performance and, last but not least, the Panigale V4, the start of a new chapter in the Ducati story and the winner of the ‘best looking bike’ of EICMA 2017.

The new Panigale V4 is the essence of sport motorcycling in its most exhilarating and pure form: redefined design, new engine, state-of-the-art chassis and innovative electronics. 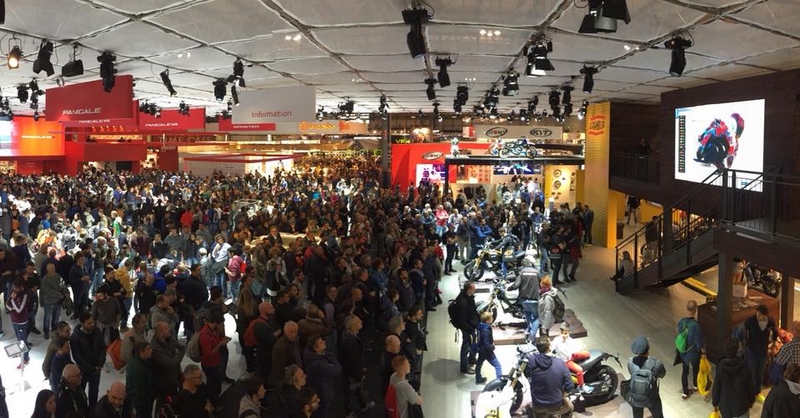 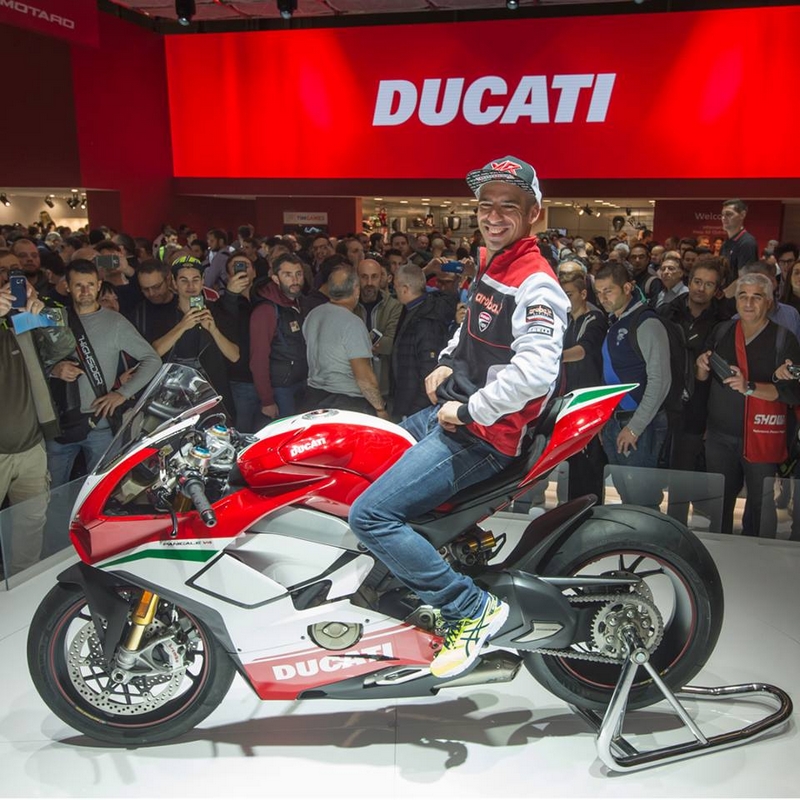 Ducati showcased the entire 2018 range, including the new Ducati Monster 821, which has undergone a major makeover to celebrate its 25th anniversary, and the XDiavel S with an all-new Iceberg White livery. With new-look yellow containers and an electrifying atmosphere, the Land of Joy – the Ducati Scrambler area – was the stage not just for the new bikes and a vast range of dedicated accessories and apparel, but also a web radio station broadcasting live three times a day.

Adding to the excitement of this 75th EICMA was the official Ducati Corse riders, who wanted to see the new model range for themselves. Chaz Davies and Casey Stoner dropped in, as did all the Ducati MotoGP riders Michele Pirro, Danilo Petrucci, Jorge Lorenzo and Andrea Dovizioso before flying out directly from EICMA to Valencia where, at the weekend, they competed in the final deciding race for the MotoGP world championship title. 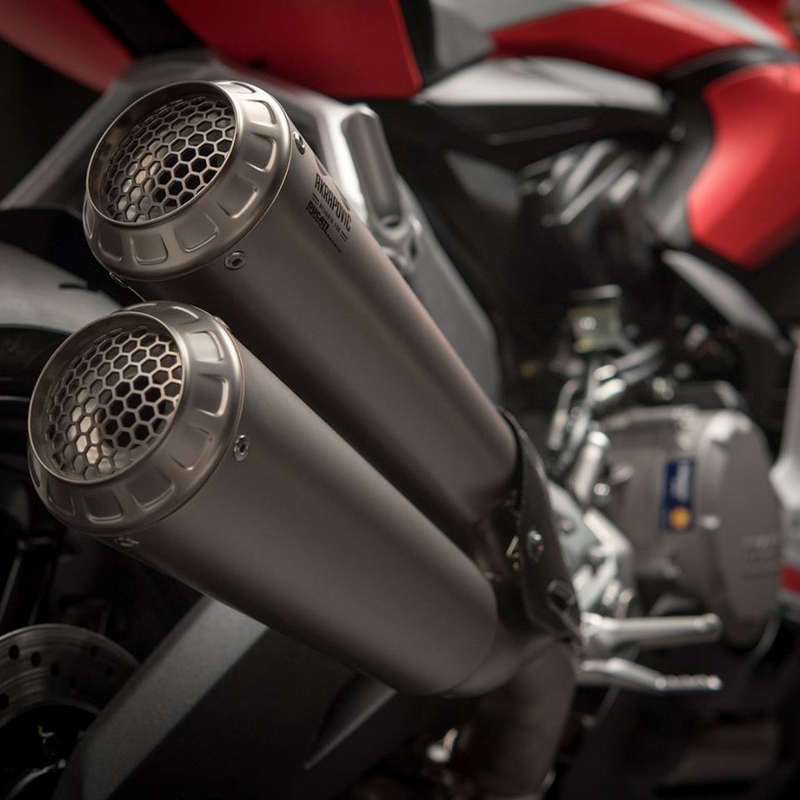 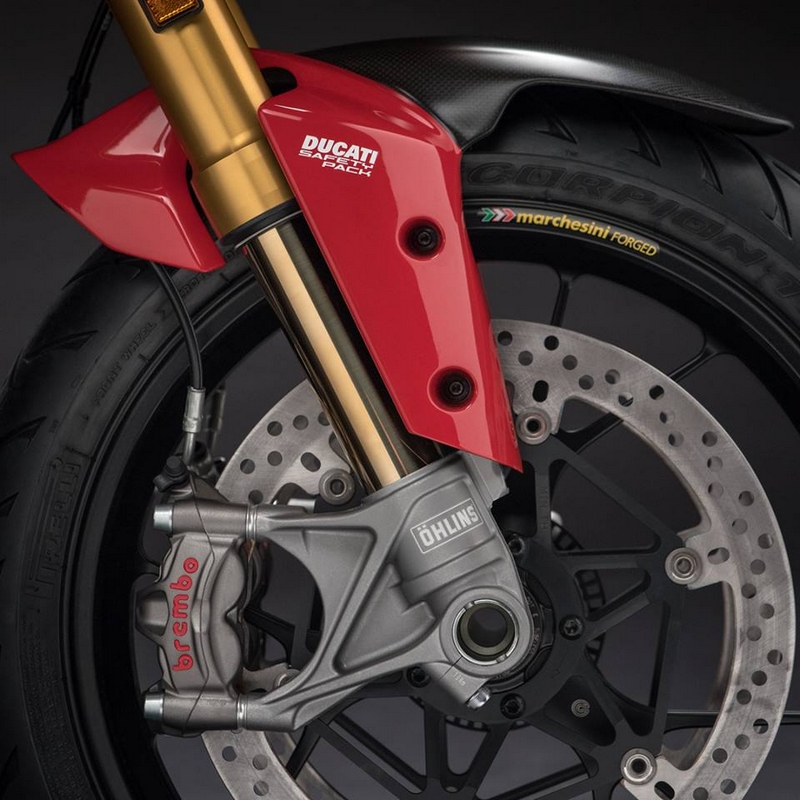 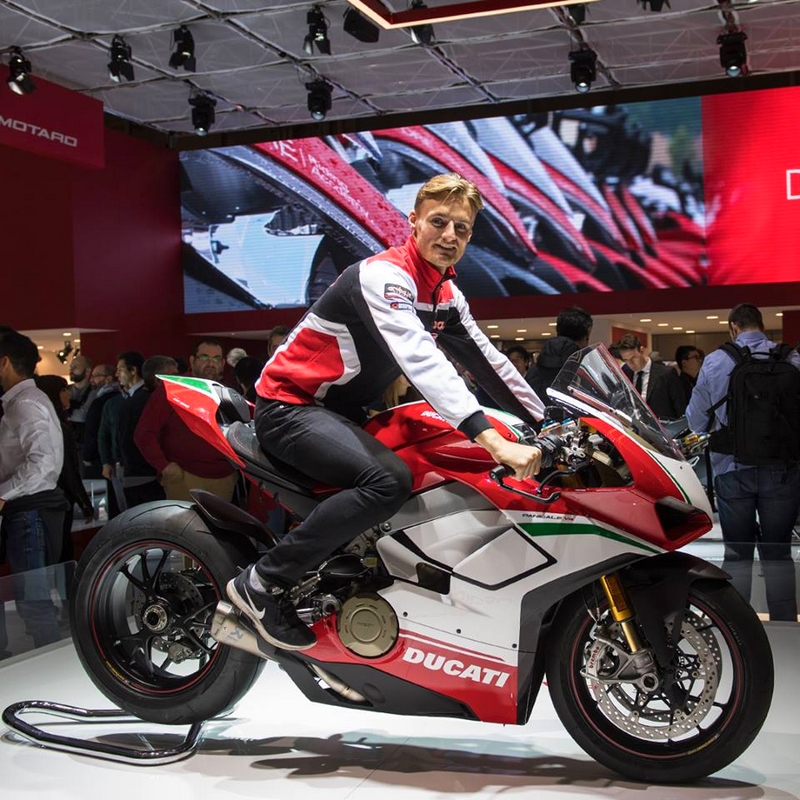 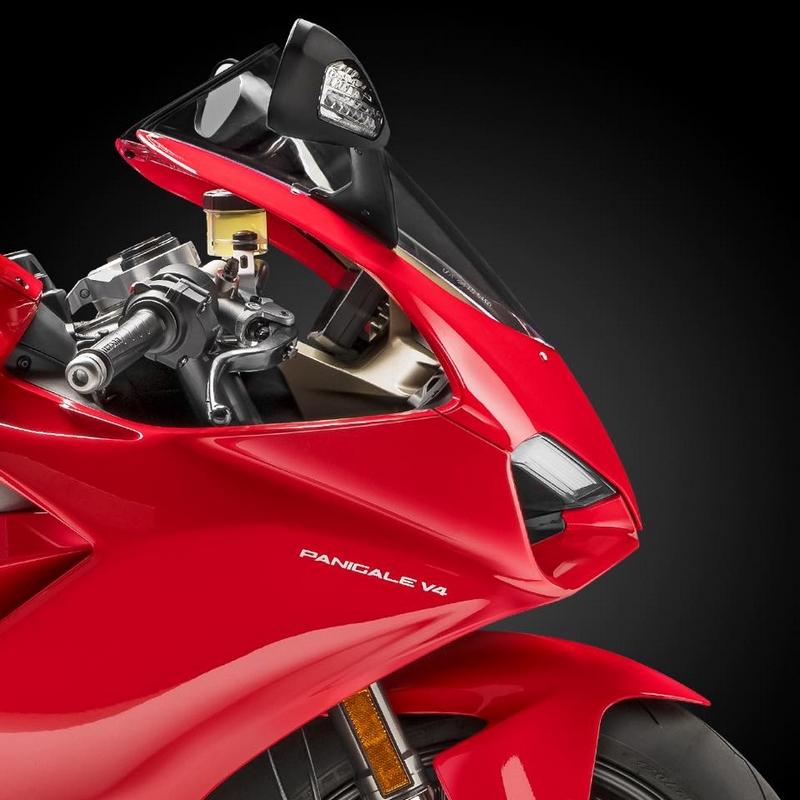 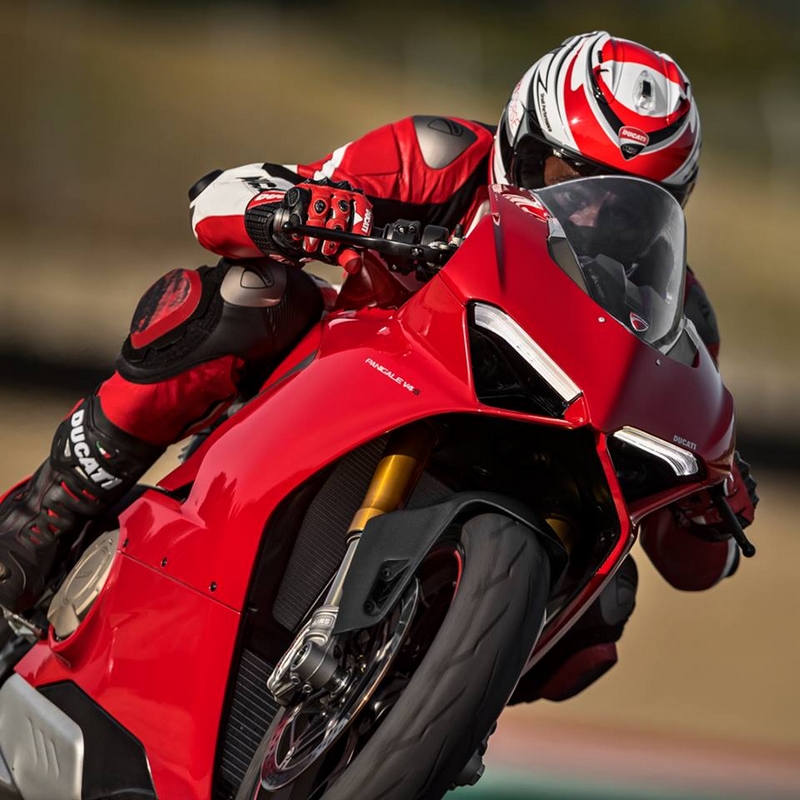 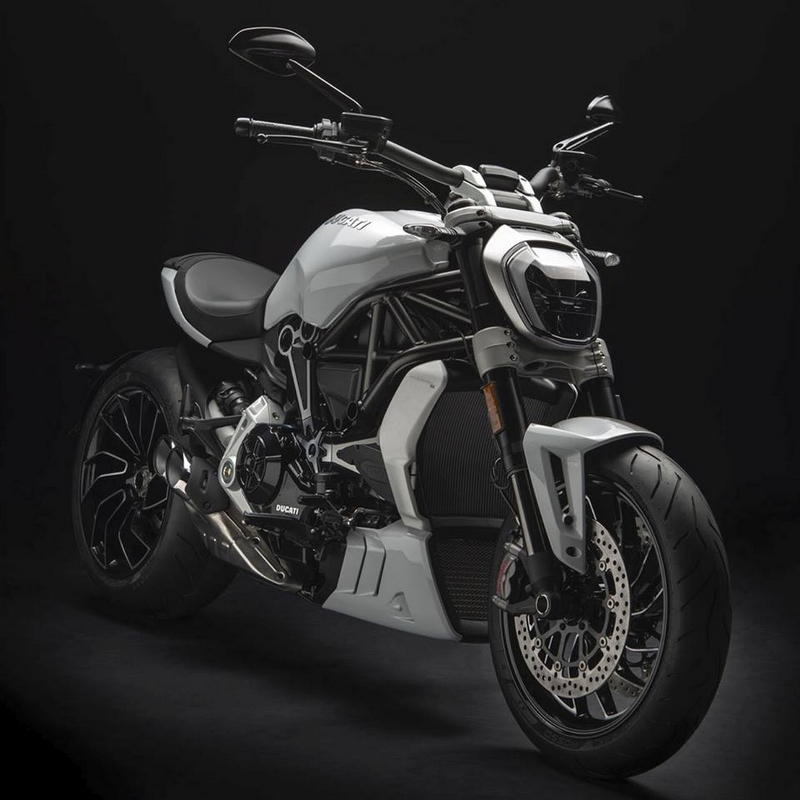 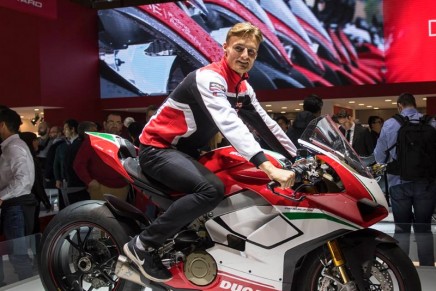 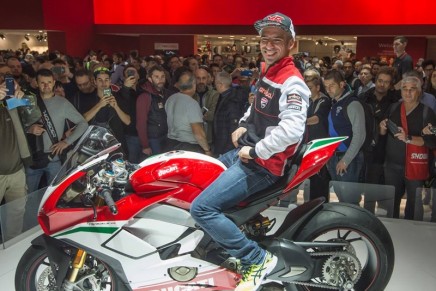 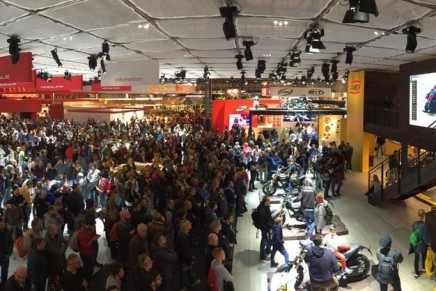 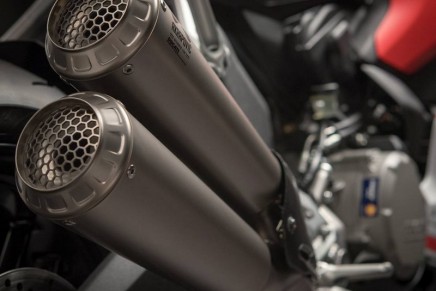 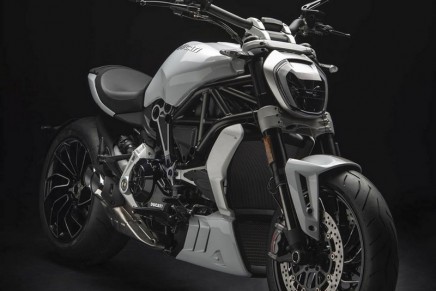 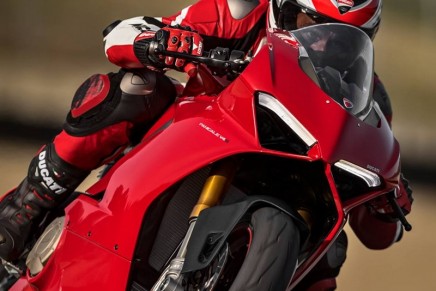 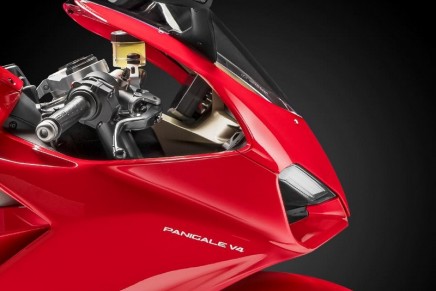 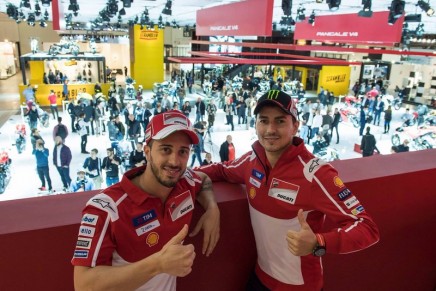