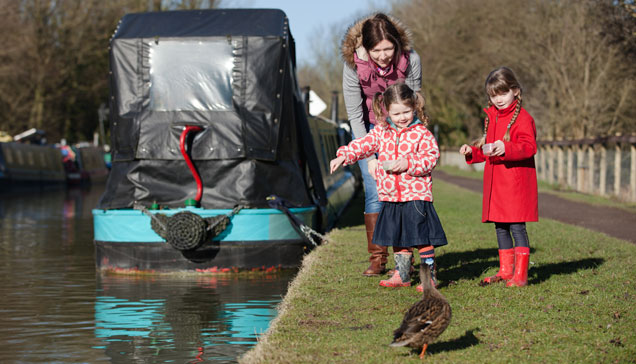 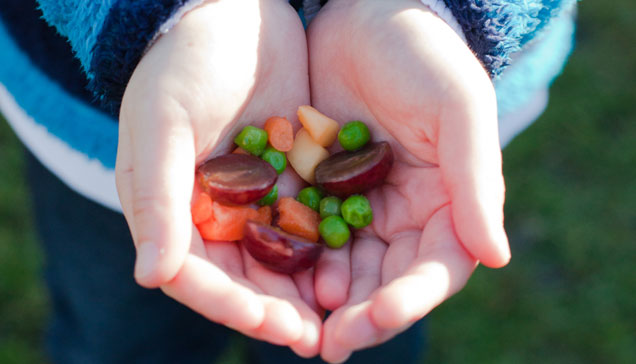 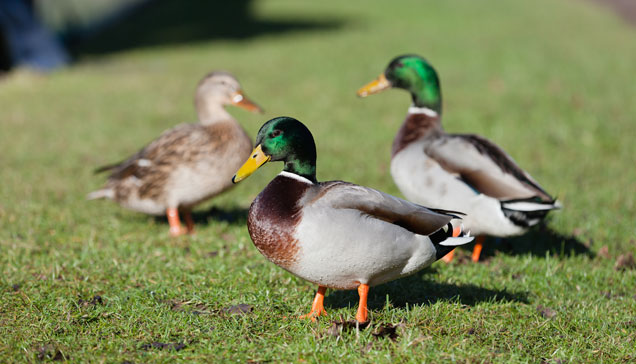 This article titled “Don’t feed the ducks bread, say conservationists” was written by Karl Mathiesen, for The Guardian on Monday 16th March 2015 06.01 UTC

The seemingly innocent act of feeding ducks with bread is harming waterfowl and polluting waterways, conservationists warned on Monday as they urged people to use more benign alternatives.

A survey by the Canal and River Trust found nearly a quarter of English and Welsh people had together fed six million loaves of bread to ducks last year. Uneaten bread causes algal blooms, allows bacteria to breed and attracts rats and other vermin.

Apart from affecting water quality, the trust and other agencies said the duck feeders may be unwittingly damaging the health of the birds.

A spokesperson for the government’s Animal and Plant Health Agency said: “Large amounts of bread and other human foodstuffs can be harmful to wildfowl, leading to potentially fatal or disabling health conditions. Uneaten food can also cause changes to the chemical and bacteriological content of water, increasing the risk of avian disease.”

“White bread in particular has no real nutritional value, so while birds may find it tasty, the danger is that they will fill up on it instead of other foods that could be more beneficial to them,” she said.

“There’s also a risk that ducks and other water fowl could get an illness known as angel wing, which is caused by not getting the right nutrients in their diet. The illness causes a deformity in birds’ wings that can hamper the way they fly or even stop them altogether, which could obviously be fatal.”

Peter Birch, national environment manager for the Canal and River Trust, said the aim was not to discourage people from interacting with wildlife, but to do it in a way that recognised their particular needs.

“Please come and feed the ducks but do it sensibly so your children and future generations can enjoy it too. The charity is asking the public to make a few simple changes. Bread’s not great for a duck’s health as it’s nothing like their natural diet so don’t overfeed them with large quantities of it.

“Try to vary what you give them and swap it for healthier more natural treats like oats, corn, or defrosted frozen peas. And exercise portion control,” he said.

Birch also said that feeding regularly in particular places makes ducks habitually reliant on food from humans and leads to an accumulation of duck faeces in the water, on paths and bridges.

“Don’t follow the crowds, spread the love, and visit a new family of ducks to prevent large quantities of the starchy duck ‘junk food’ from clogging up the same places and potentially damaging the environment.”

Peter Rawson, a resident of Stalybridge in Manchester, said his local waterway had become plagued by Canada geese, despite there being few places for them to graze naturally.

“They are only in Stalybridge because there is a ready, and seemingly endless, supply of bread provided by some of the locals and the output from all this consumption can be seen all over the towpath,” he said.

Nsfd (Not safe for ducks)