Anniversaries call for celebration, and as Viking River Cruises (www.vikingrivercruises.com) marks its 15th anniversary in 2012, the world’s leading river cruise line is planning the biggest year in its history.

Founded in 1997,  was established with four Russian river cruise vessels and a company name to honor the Vikings that first traveled by longship to explore Russia’s waterways. Today, Viking owns and operates the world’s largest fleet of river vessels, and 2012 will see the launch of six new Viking Longships—an industry first—as well as the completion of its Russian fleet refurbishment. 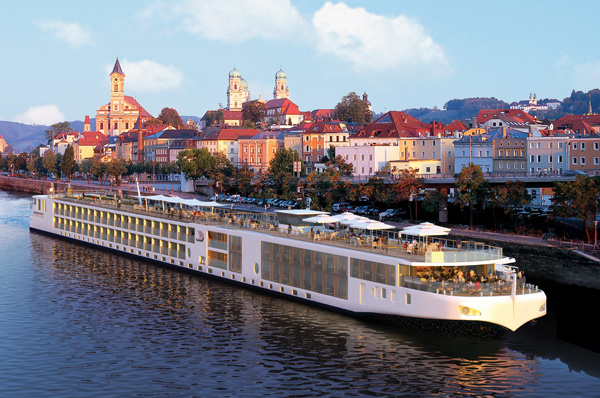