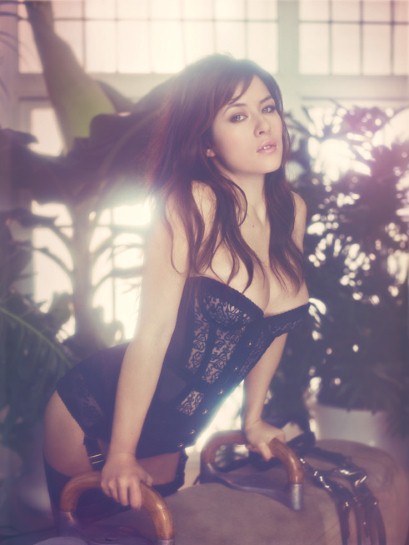 “I was looking at photographer David Hamilton’s images and watching lots of soft-focus movies like ‘Emmanuelle’ and ‘The Story of O,’” said Agent Provocateur’s creative director Sarah Shotton.