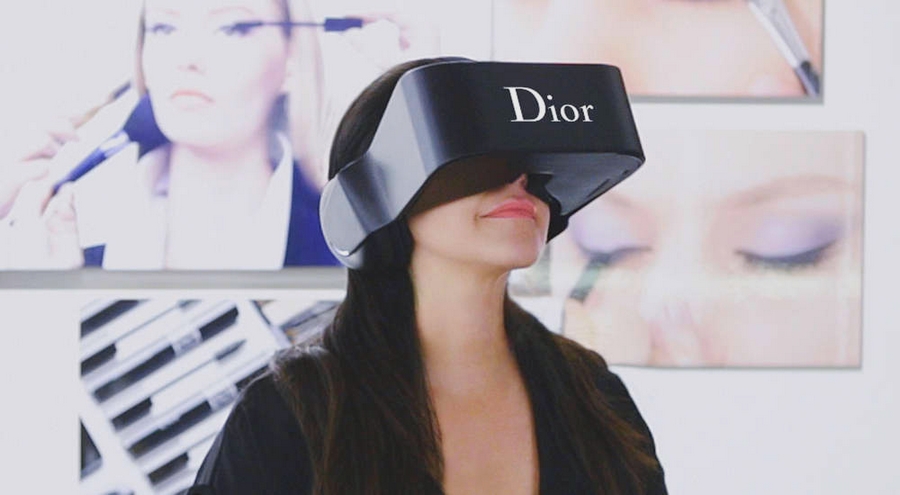 Dior announced the creation of its own virtual reality headset called “Dior Eyes”, the world¹s first combination of VR imagery technologies and sound recording in 360°. The French luxury Maison has designed and produced this 100% 3D-printed VR headset in partnership with DigitasLBi Labs. The whole process took them less than 3 months of research and development and prototyping; an approach that lent itself to a speedy execution, advanced materials and a simple and elegant design. “

Going beyond the immersive abilities of existing virtual reality systems, “Dior Eyes” provides a unique new experience. The users find themselves backstage at the recent Ready-to-Wear fashion show. The device provides both the most immersive VR experience ever seen, as well as a 360° performance. 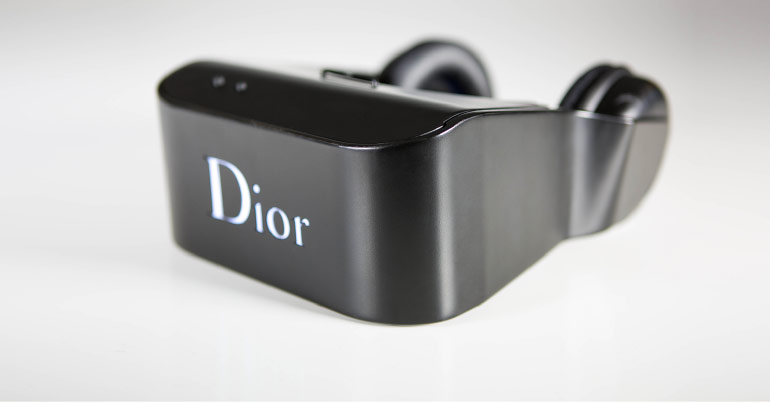 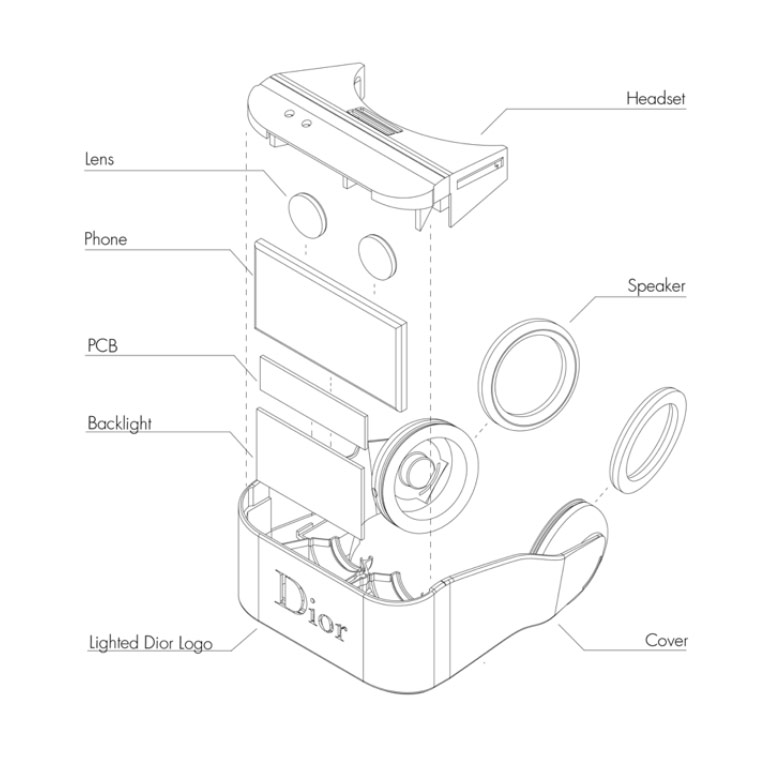 A headset with impressive technical performance, “Dior Eyes” is among the best in the market, say its creators, thanks to the headpiece which embeds a high density screen (515 ppp) providing a 2K image resolution, in other words hardly pixelated, associated with a FOV (Field of Vision) close to 100°.

This technological feat of vision is completed with holophonic audio sound, recorded live in 360° thanks to a binaural microphone that perfectly recreates a “spacious and enveloping” sound sensation following the user’s movements. 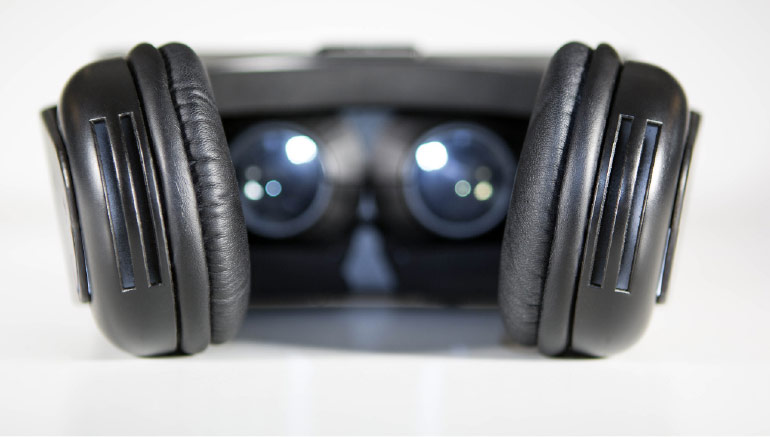 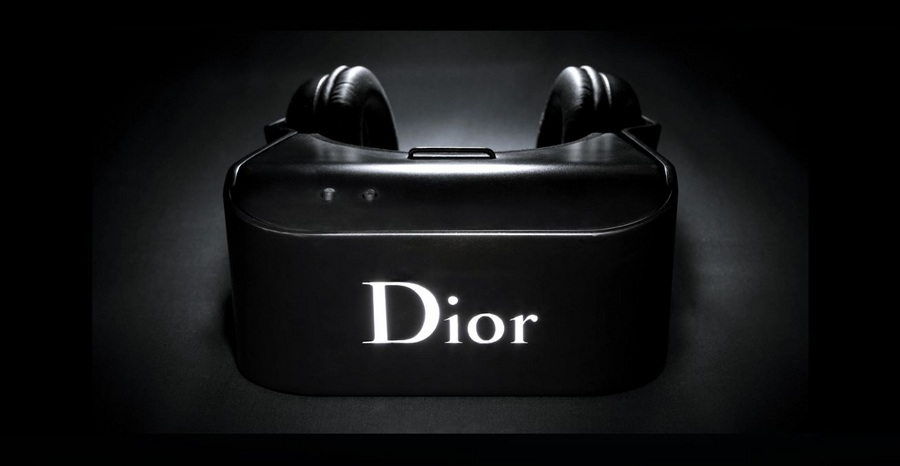 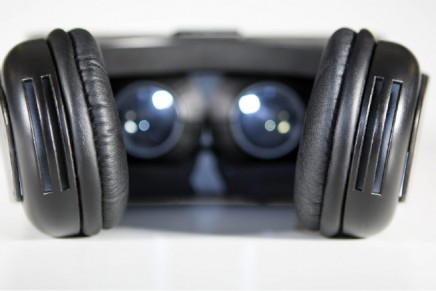 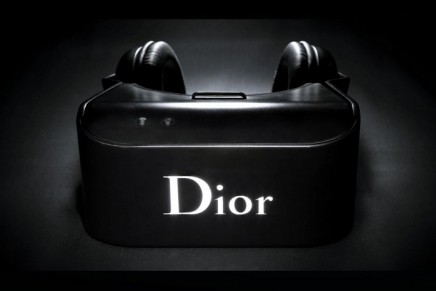 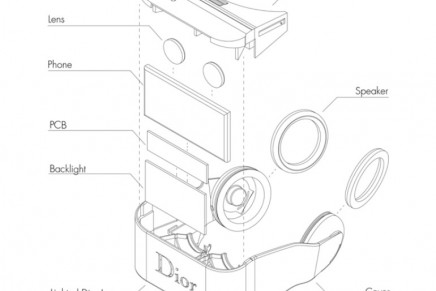 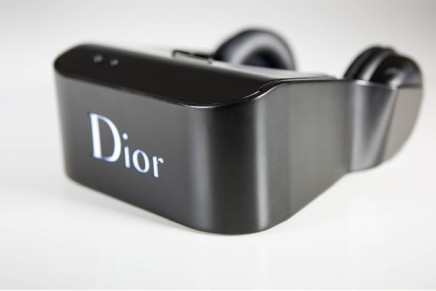 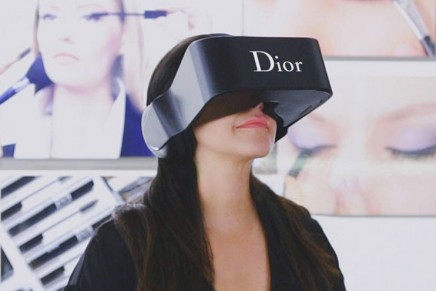