The GTA (Durham, Halton, Peel, Toronto and York) and Vancouver continued to lead Canada‘s $1 million-plus real estate market as a whole, as robust market fundamentals buoyed year-over-year luxury real estate sales over $4 million. While sales over $1 million soared across the GTA region and the number of units sold over $1 million in the city of Toronto exceeded that within the city of Vancouver, it was Vancouver that saw the greatest year-over-year percentage gains in sales volume over $4 million relative to the city of Toronto proper.
Montreal’s top-tier real estate market remained balanced and increased sales activity in late spring in Calgary resulted in a modest uptick.

Between January 1 to June 30, 2016, sales of residential real estate over $1 million (condominiums, attached and single family homes) in the GTA rose 65% and 35% in the city of Toronto proper compared to the same period in 2015, while Vancouver‘s market experienced a year-over-year increase of 26% during the same period. Consumer demand outstripped available inventory and drove bidding wars and overall prices escalation across both markets. 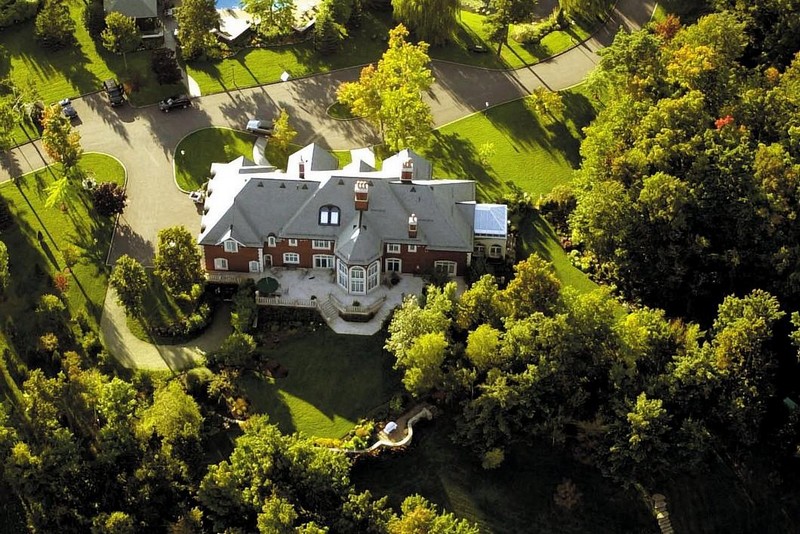 Top-tier real estate sales in Montreal maintained a healthy state of balance with a 16% increase in the first six months of 2016 over the same period in 2015. Calgary‘s $1 million-plus real estate sales saw a modest increase of 9% as the real estate market showed signs of increased sales activity by the late spring of 2016 as motivated sellers entered the market with adjusted prices. Despite this, rising unemployment, decreased migration into the city and continued turmoil in the oil and gas market further impacted consumer confidence.

“Demand for luxury real estate in Toronto and Vancouver remains unrelenting, far exceeding supply in the higher price spectrums of the market,” says Brad Henderson, President and CEO of Sotheby’s International Realty Canada. “There are signs of gridlock in the market for homes closer to $1 million, now the typical price for a conventional, detached home in both markets. The options for real estate consumers are slim, and this is beginning to reflect in market activity.” 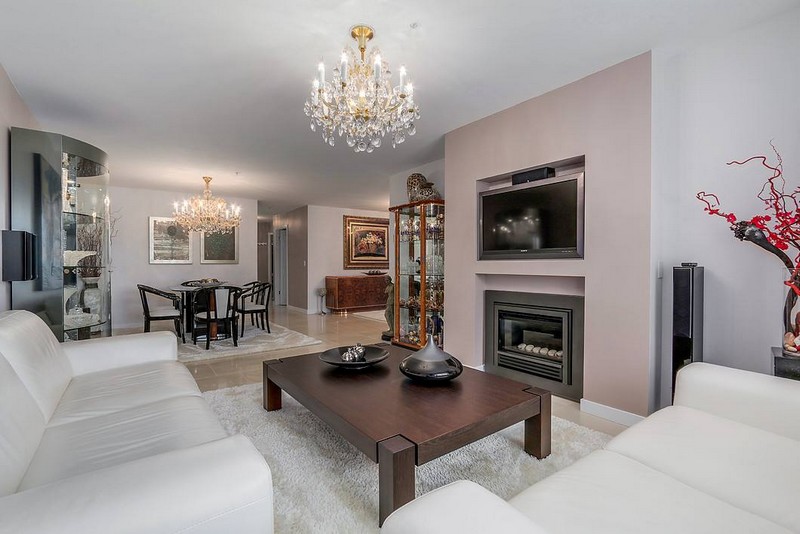 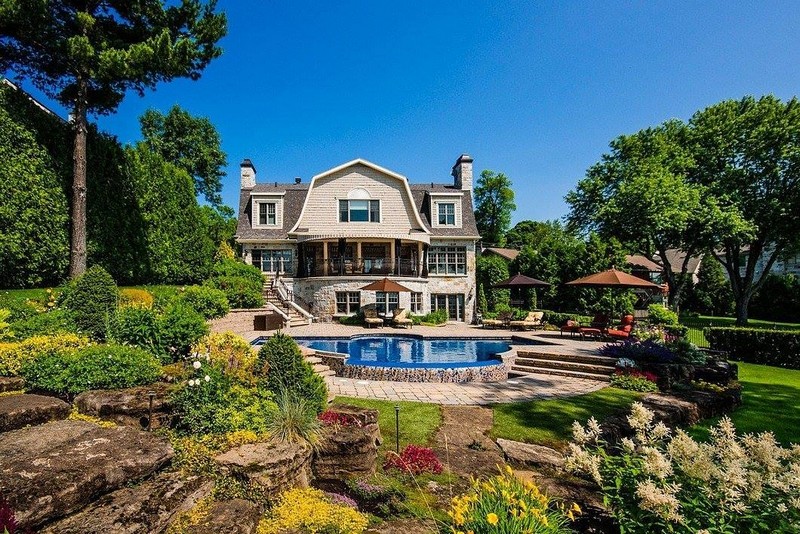 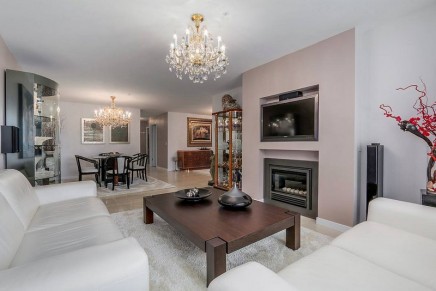 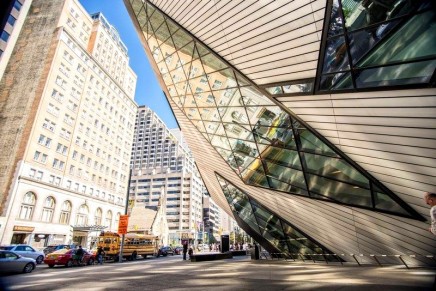 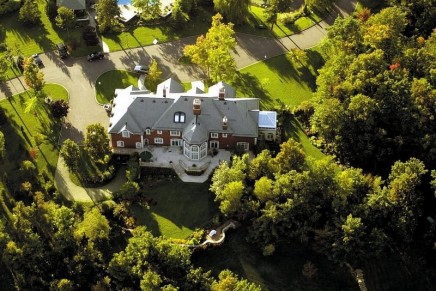 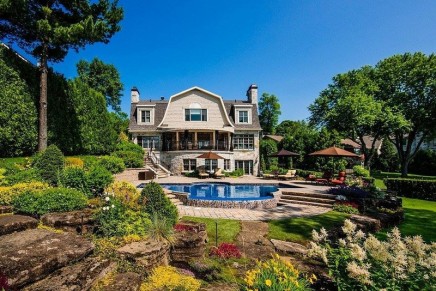