Sustainable space race: Mk-II Aurora is on track to reach low-space orbit in 2022.

Dawn Aerospace, a New Zealand-Dutch space transportation company, has conducted five flights of the company’s Mk-II Aurora suborbital spaceplane. The flights were to assess the airframe and avionics of the vehicle, and were conducted using surrogate jet engines. The campaign was run from Glentanner Aerodrome in New Zealand’s South Island. 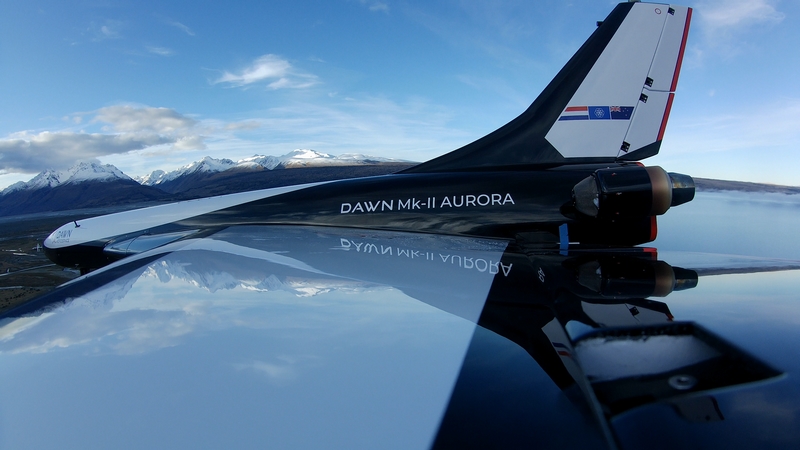 Dawn is creating reusable and sustainable space technologies – suborbital and orbital rocket-powered planes – that operate much like a fleet of aircraft, taking off and landing horizontally at airports.

Mk-II is a suborbital plane designed to fly 100 km above the Earth, and aims to be the first vehicle to access space multiple times per day. The vehicle serves as a technology demonstrator for the two-stage-to-orbit-vehicle, the Mk-III. Mk-II will also be used to capture atmospheric data used for weather and climate modelling, and to conduct scientific research and technology demonstrations.

“Dawn is focussed on sustainable and scalable access to space and our Mk-II vehicle is entirely reusable,” said Stefan Powell, CEO. “The team have successfully captured extensive data enabling further R&D on the capability of Mk-II. I’m hugely proud of our engineering team for designing and building a vehicle that flies beautifully first time and just as predicted. We are delighted with the results and demonstrating rapid turnaround – we conducted five flights within three days, and two flights occurred within ninety minutes of each other.”

“We were successful in demonstrating our ability to integrate with other airspace operators,” said Powell. “Fixed wing aircraft and local helicopter companies continued their operations unaffected. It’s fantastic being part of the Glentanner Aerodrome community.” 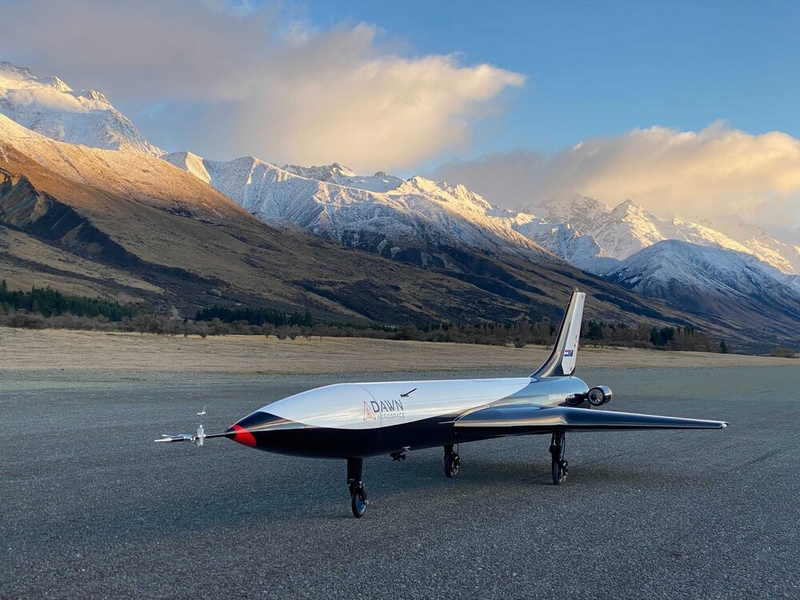 Dawn tests various vehicles and systems in a number of locations across New Zealand’s South Island, and has agreements in place with a number of potential launch locations globally – the view is to one-day emulate the aviation-industry’s model and, in doing so, provide unprecedented access to space; operating globally with key hubs across the world.

“Viewing opportunities will be publicly notified in future, but for now we’re allowing our operational team to focus on the important task at hand,” said
Powell.

Initial testing was conducted using surrogate jet engines. The Mk-II Aurora reusable rocket ship will be fitted with a rocket engine which is already in the later stages of testing. This will unlock higher performance for supersonic and high-altitude testing of the vehicle. 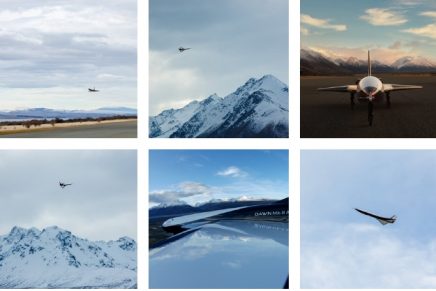 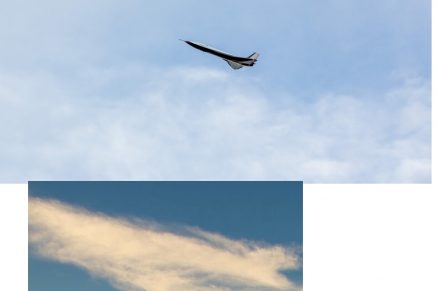 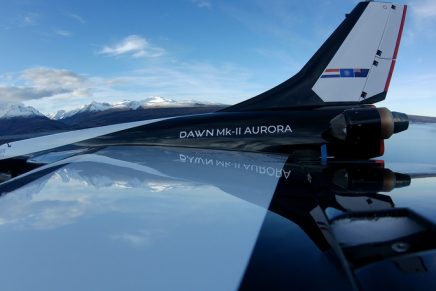 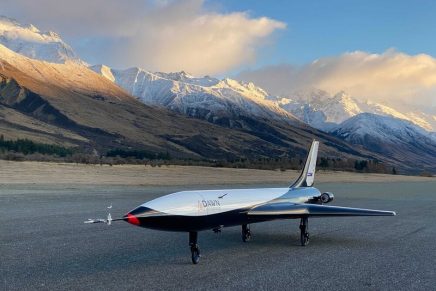