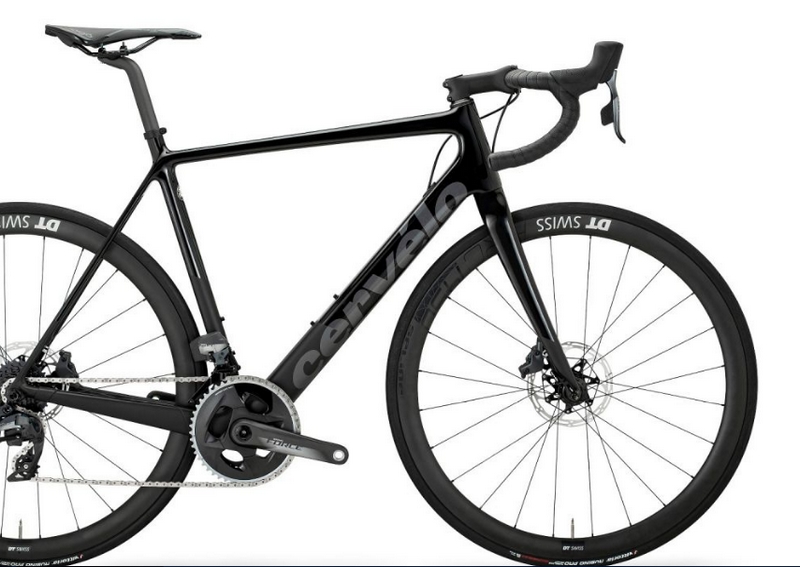 This article titled “Cycling ‘explosion’: coronavirus fuels surge in US bike ridership” was written by Miranda Bryant, for theguardian.com on Wednesday 13th May 2020 09.30 UTC

Such is the demand for bicycles that Denver bike shop co-owner Phillip Brown and his colleagues can’t build them quick enough.

“I’ve been in this industry 15 years and nothing even close,” says Brown, 36. “This is, I would say, twice the demand increase that we’ve ever seen.”

Since the coronavirus pandemic took hold in March, a cycling boom has been under way across the US.

The National Association of City Transport Officials (NACTO) says they are seeing an “explosion in cycling” in many American cities. Eco-Counter, which collects bike data, reports that bicycle counts have “significantly increased” across most of North America compared to usual. In the two weeks to 4 May, it found the US region with the most growth was the south-west, which was up by over 100%.

In Philadelphia, ridership on trails nearly doubled in March year-on-year, according to Bicycle Coalition. In Arlington, Virginia, trails have been up to 50% busier, says BikeArlington.

The busiest times are at weekends, suggesting the rise is mainly down to recreational use. But it’s not just Lycra-clad weekend warriors clocking up the miles. Experts say the lockdown is drawing new people into cycling – especially families trying to keep restless children entertained.

Bikeshare data shows that cycling has also become an open-air – and socially distant – alternative to public transport for essential workers. Although overall use is down, Citi Bike’s most used New York docking station since coronavirus is the one positioned close to three Manhattan hospitals (previously, the busiest were transport hubs such as Grand Central and Penn Station). In Philadelphia, a new scheme connecting essential workers to second-hand bikes immediately attracted hundreds of requests.

For many, bicycles have also become a symbol of freedom in the pandemic – an opportunity for mental as well as physical release from the confines of lockdown life. “You’re moving faster, you’re going further, but you’re not moving so fast that you can’t notice the little things,” says Ken McLeod, policy director at The League of American Bicyclists.

If current trends continue, he predicts America could see a record summer for cycling – especially as more people return to work and start commuting by bike. “Hopefully we’ll see cities and governments embracing that, and making sure that it can be done safely by providing infrastructure for the people around there.”

Some cities have taken advantage of the decrease in traffic to close streets to cars during the outbreak, making them less intimidating for cyclists.

Oakland, California, has closed 74 miles of streets to through traffic with its “slow streets” program and New York has pledged to close 100 miles, starting with 40 miles in May. Boston, Minneapolis, Burlington, Philadelphia and San Francisco have also closed roads and Seattle now plans to permanently shut at least 20 miles of streets.

But post-pandemic, when the cars return and a new normal emerges – will America’s enthusiasm for cycling last?

Jon Orcutt, of Bike New York, says he wants to see more pop-up bike lanes “so that our recent cycling converts can get from A to B with confidence as the city begins to re-open”.

At Elevation Cycles in Denver, Brown is confident that bikes are here to stay. Customers are driving from over an hour away and are unearthing old bikes from their long-time hibernation in a garage or loft and bringing them in for repair.

“I’m very optimistic that this was one of the few silver linings,” he says. “That people have found a way to make their lives better.”