The legendary automotive and trailer designer Peter Brock returns to sell continuation versions of the Shelby Cobra Daytona Coupe that he designed 55 years ago. 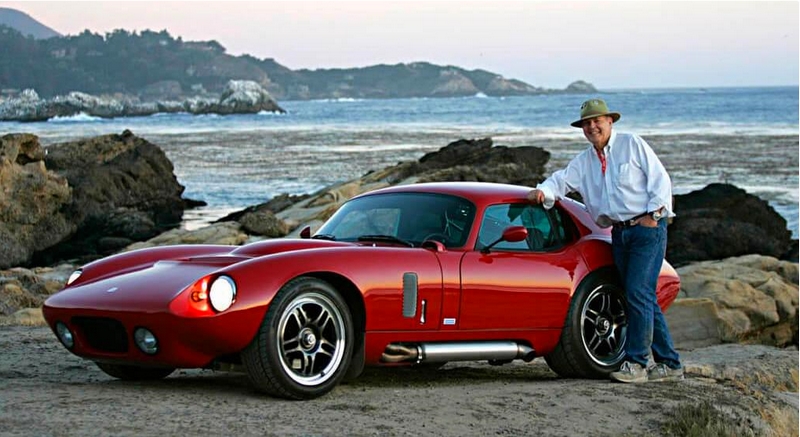 Daytona Coupe from the original designer; photo via superformance.com

Now, all Daytona Coupes are built by Superformance as Shelbys and receive a Shelby CSX9000 continuation serial number. It is true to the spirit of the original 1960s era Coupe, but ‘reimagined’ as if the car had remained in production over the years. 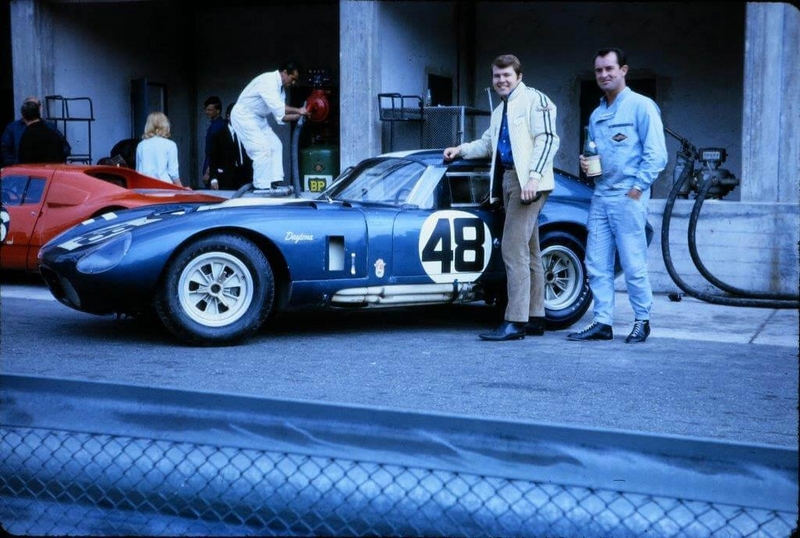 ‘It’s seldom that a designer has the opportunity to go back and refine one of their original designs,’ Brock said. ‘Jimmy Price and Superformance allowed me that opportunity in 1999 when I visited their amazing factory and saw what incredible quality was possible for a limited production version. Of all my personal cars, my Daytona Coupe is my favorite.’

In only its second race, the original Shelby Cobra Daytona Coupe beat Ferrari to win the GT Class at the 12 Hours of Sebring, driven by Dave MacDonald. In another connection with the past, MacDonald’s son Rich now works for Superformance and Shelby Legendary Cars.

The new Daytona Coupe is sold minus its engine and running gear for completion by a Legendary Cars dealer, such as Nevada-based BRE. Buyers can choose between several Ford engine options and a five- or six-speed transmission, as well as air-conditioning and other modern luxuries. 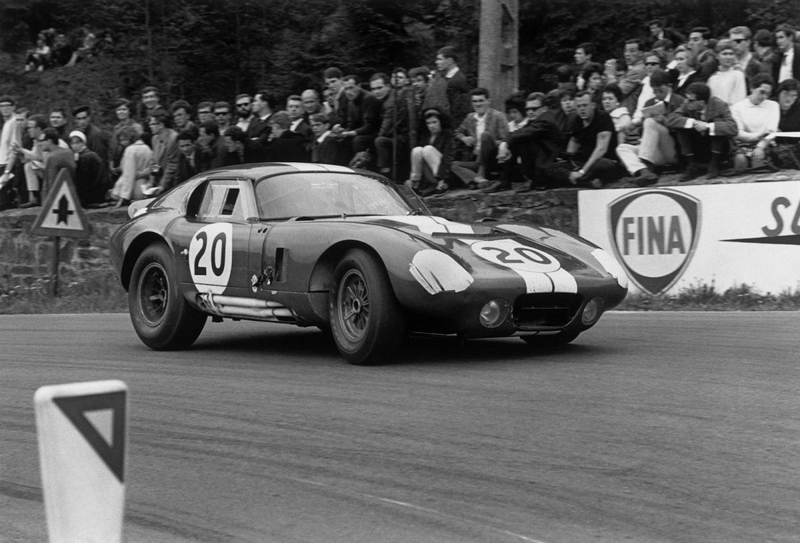 Each one comes with a Shelby Certificate of Origin, Shelby serial number, Shelby badges, embroidered seats, kick plate and etched door handles – and now the Shelby dash plaque will include Peter Brock’s signature as well. The cars are eligible to be listed in the official Shelby Registry.

‘I’m always pleased to see the subtle recognition of my work represented on each Daytona Cobra Coupe with my personal designer badges that have graced these cars since my original lines were penned in 1963,’ said Brock. ‘Because of my love for these cars, I’ve always tried to stay in contact with interested Daytona Coupe enthusiasts, as well, and their owners all over the world. I look forward to increasing my representation of Superformance and Shelby vehicles.’

Brock has continued to develop the Daytona Coupe, having owned a Superformance version since 2005. He’s known not just for the Daytona Coupe but also for winning four National Championships with the BRE Datsuns. He continued his design work with the BRE Hino Samurai, the Toyota JP6 and the Triumph TR-250, and later designed the innovative aerodynamic Aerovault. 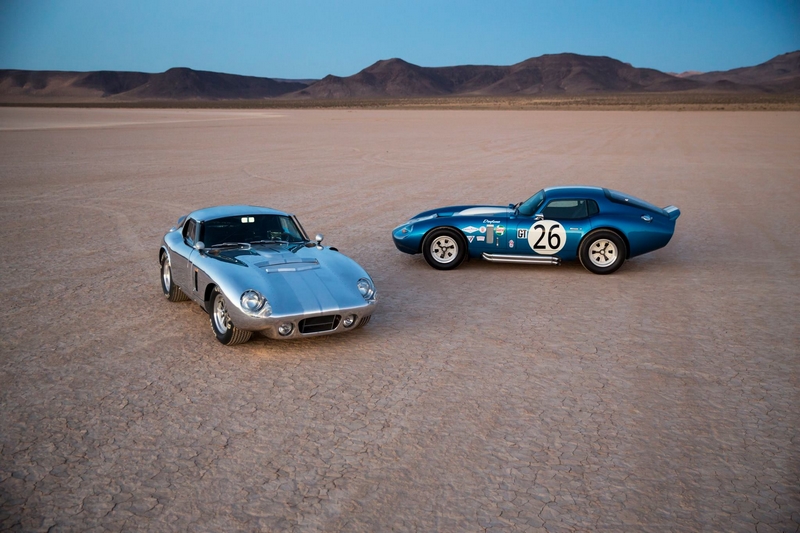 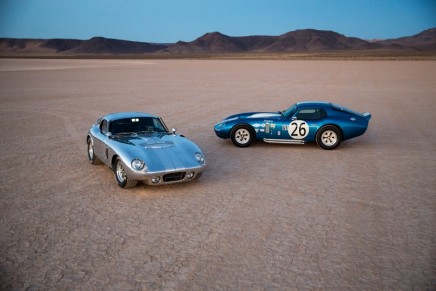 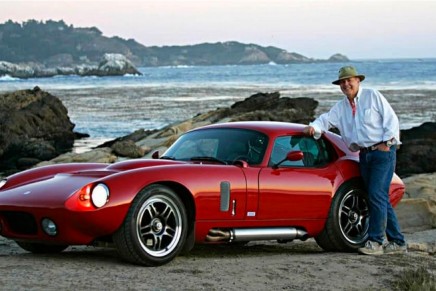 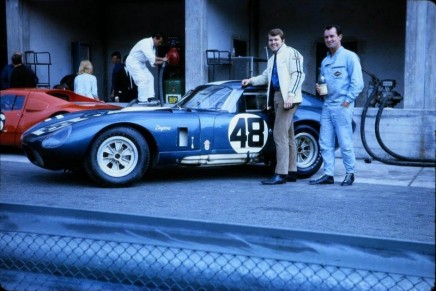 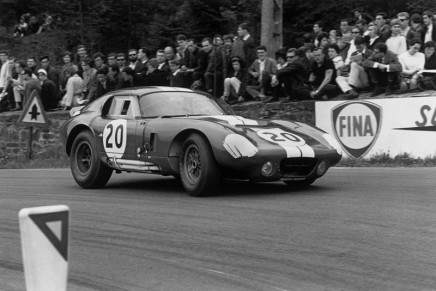