This is the most exclusive Cohiba.
Cohiba’s 50th anniversary celebrated at the XVIII Habanos Festival. 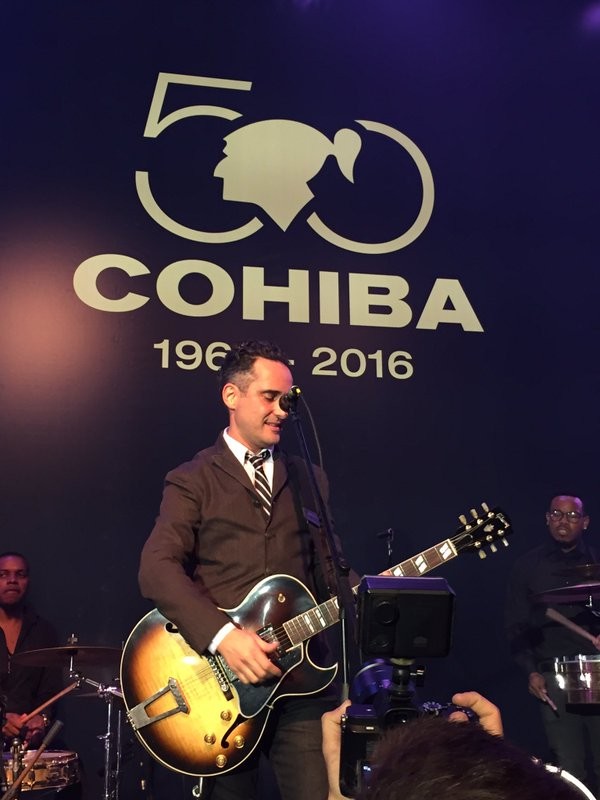 The XVIII Habanos Festival, the largest international event for lovers of the world’s finest tobacco, paid tribute to Cohiba cigars. The most distinguished and exclusive brand of Habanos is celebrating its 50th anniversary this year.

Cuba was witness once again to the largest annual international event celebrating the Habano culture. The festival has come to an end with the celebration of the Gala Evening that paid tribute to the Cohiba brand on its 50th Anniversary, with exclusive tastings of its new releases. The gala hosted 1,200 guests that enjoyed live performances by Cuban pianist and composer, Chucho Valdes; the Spanish flamenco singer, Estrella Morente; and the Uruguayan singer-songwriter Jorge Drexler.

Cohiba presented the year’s major launches such as the Cosecha Reserva 2012 from the Hoyo de Monterrey brand, in its famous Epicure No 2 vitola; the new Magnum 54 from the H. Upmann brand, that will become part of the regular product portfolio within the successful Magnum Range, and the special edition commemorative Cuaba 20 Aniversario and the Cohiba Medio Siglo. 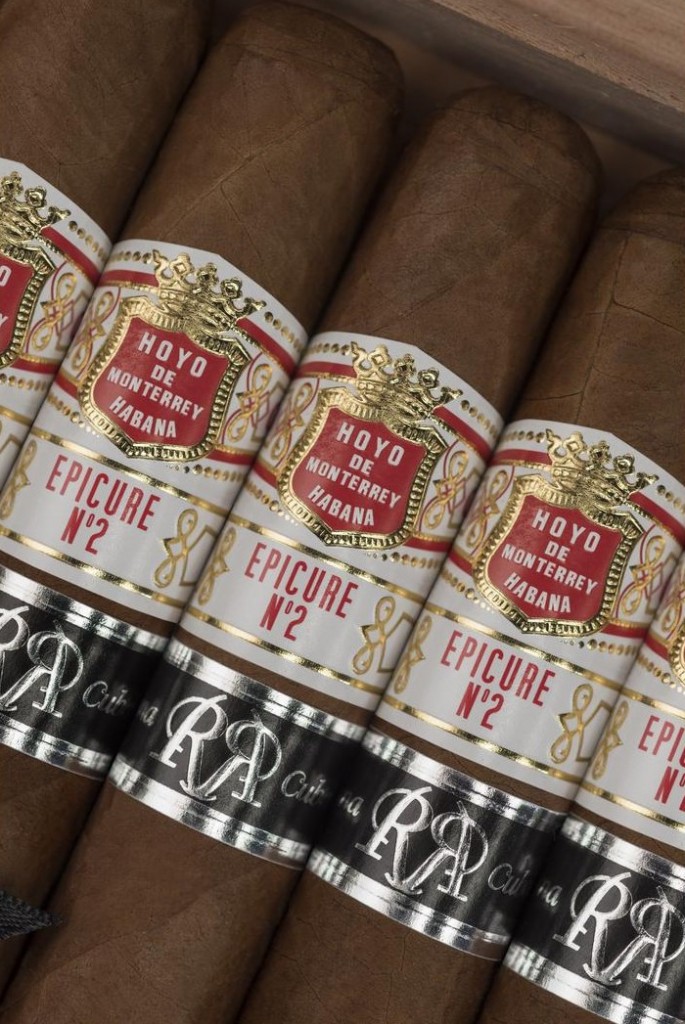 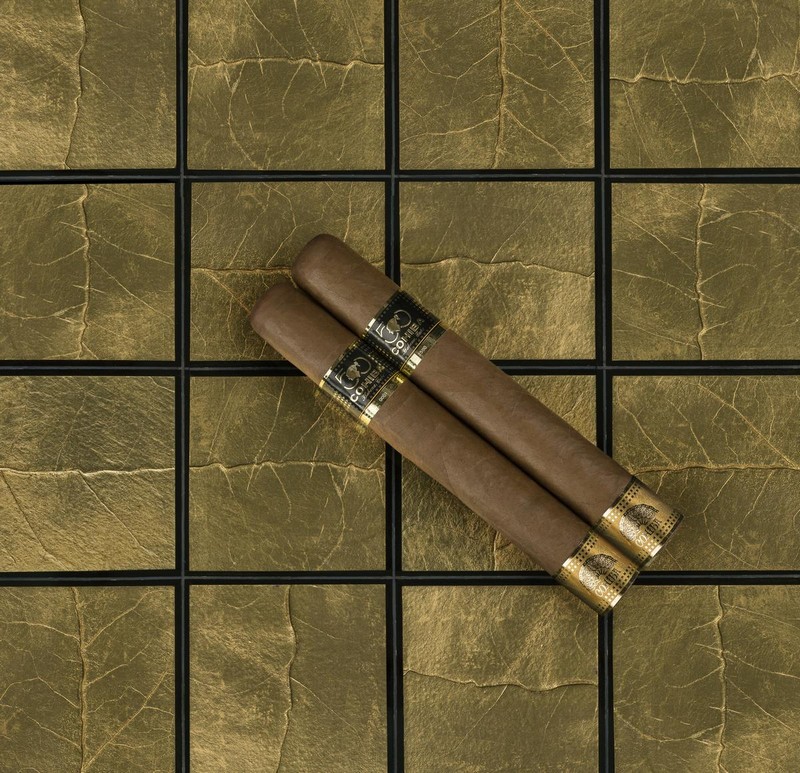 Further to the launch in the regular portfolio, Cohiba has also released two important special editions. The first consists of a special edition of vintage-style humidors limited to 1966 numbered drawers, with the exclusive Cohiba Majestuosos 1966 vitola and in a unique format (58 mm ring gauge x 150 mm length). 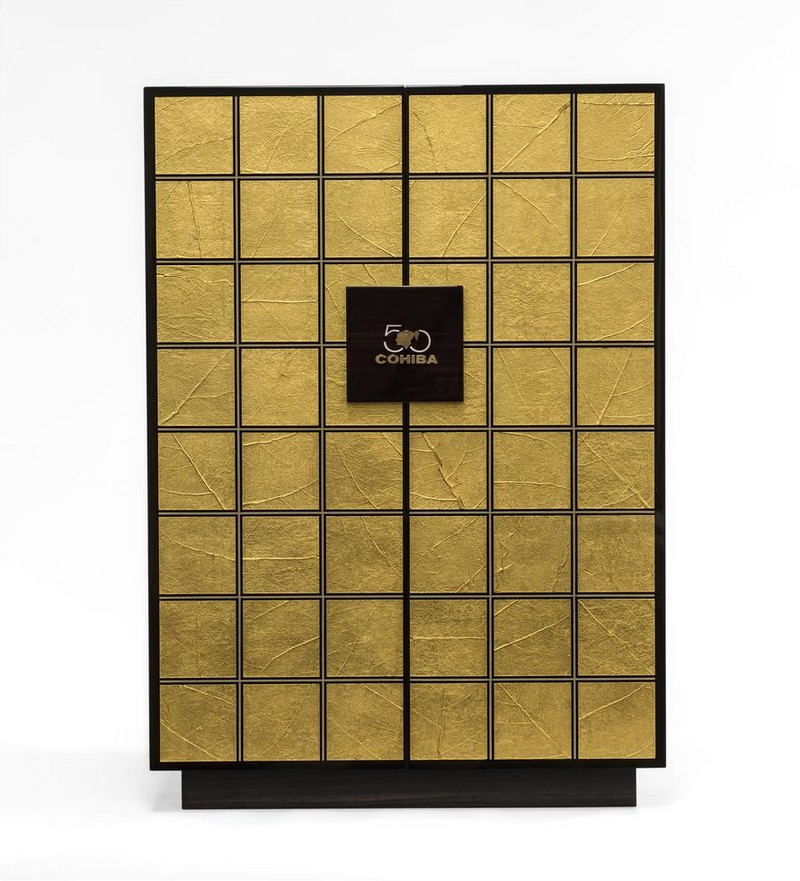 Secondly, and the most exclusive presentation of all at the Habano Festival, was the “Cohiba 50 Aniversario” humidor cabinet. This piece is an authentic work of art and a unique collector’s item and heralds a true innovation in terms of traditional craftsmanship and technical design. The humidor is lined with real Cuban tobacco leaves plated with 24-carat gold leaf. This is a limited series of 50 humidors, all numbered and personalised with the owner’s name. Each humidor contains 50 Habanos with a vitola of the same name, and is also unique in the size of its ring gauge, being the first in the history of Habanos to offer 60 mm (60 mm ring gauge x 178 mm length).

In 2015, Grupo Habanos achieved a turnover of 428 million dollars.

This year the Habanos Festival’s traditional humidor auction of seven collector items reached a total of 865.000€ that will be entirely donated to the Cuban Public Health System. This edition has been especially unique thanks to the auction of the first humidor (01/50) of the exclusive special series “Cohiba 50 Aniversario”, which raised 320.000 euros.

During the evening, the “Maestro de Maestros” was chosen in the XV International Habanosommelier Contest. The winner was Juan Jesús Machín from Cuba. Luis Manuel García Urrea (United Arab Emirates) and Pedro Tejeda (Cuba) were runners-up in second and third place respectively.

Finally, the 20th Edition of the Habanos Awards 2015 was held. Valerio Cornale received the award in the Communication category. Dominique Gyselinck was awarded in the category of Business and Manuel Tuero was the winner in the Production category.

This yearly event celebrating the world’s finest tobacco has reached a milestone in its history, reuniting in its 18th edition more than 2,000 participants from over 60 countries, who were able to see and experience the most significant global launches of Habanos first hand. 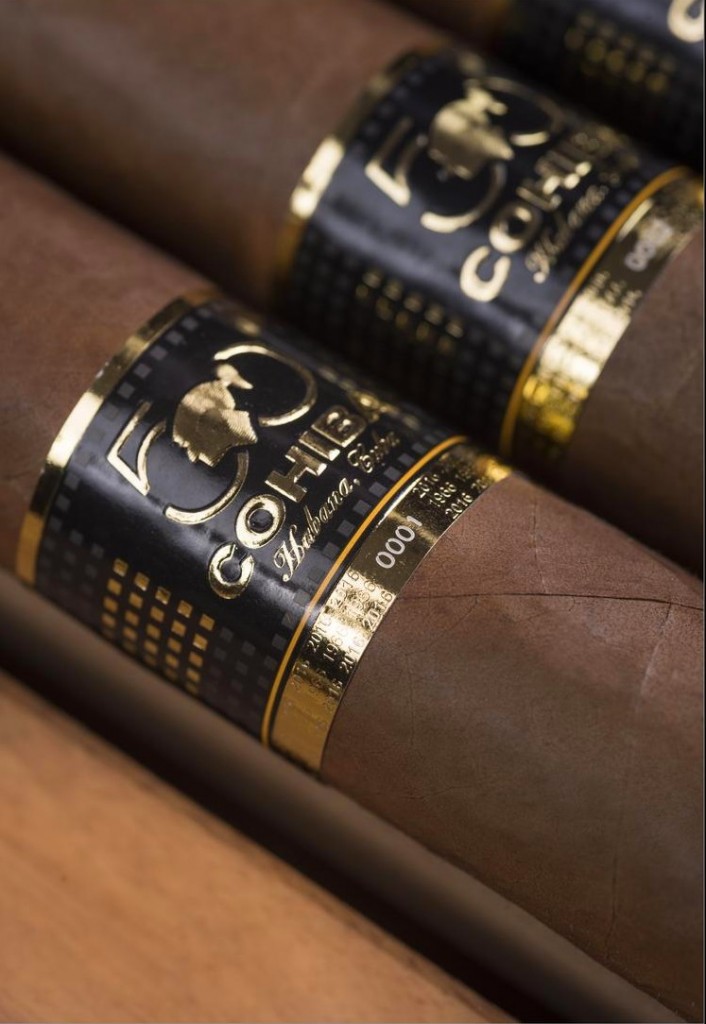 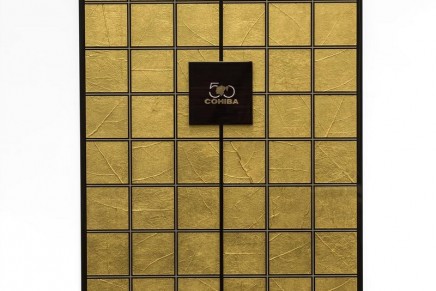 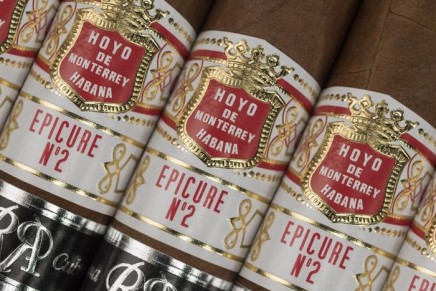 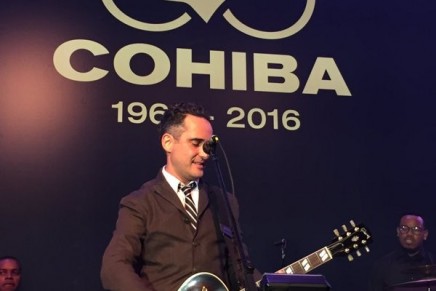 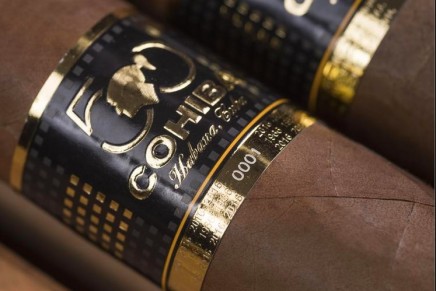