Claudia Schiffer, 43, is the face of Dolce & Gabbana’s newest campaign. 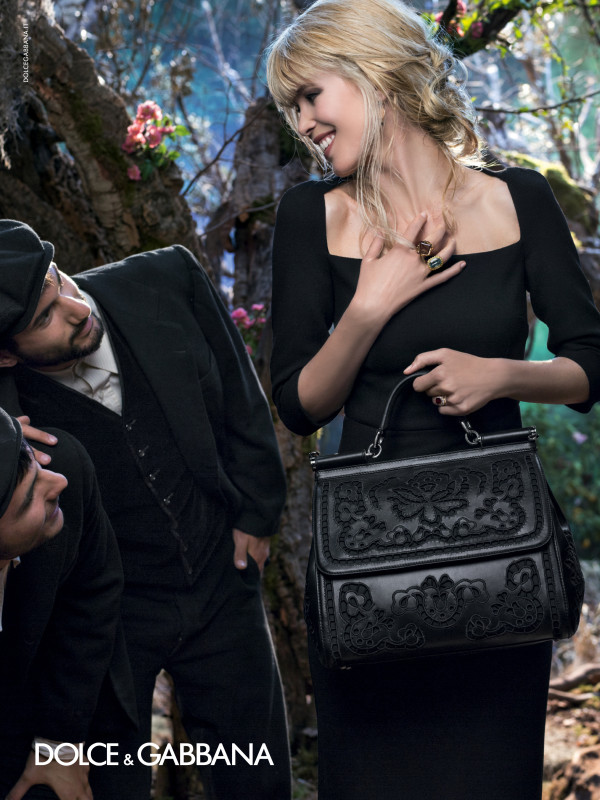 Dressed by the Sicilian designer duo in different pieces from Fall-Winter 2014 collection, Claudia is the life of the party alongside other big-name models like Bianca Balti, Kate Bogucharskaia and Nastya Sten.

The images are filled with Norman knights and ladies, figure-hugging dresses from the DOLCE & GABBANA Fall-Winter 2014 collection, bags and accessories. 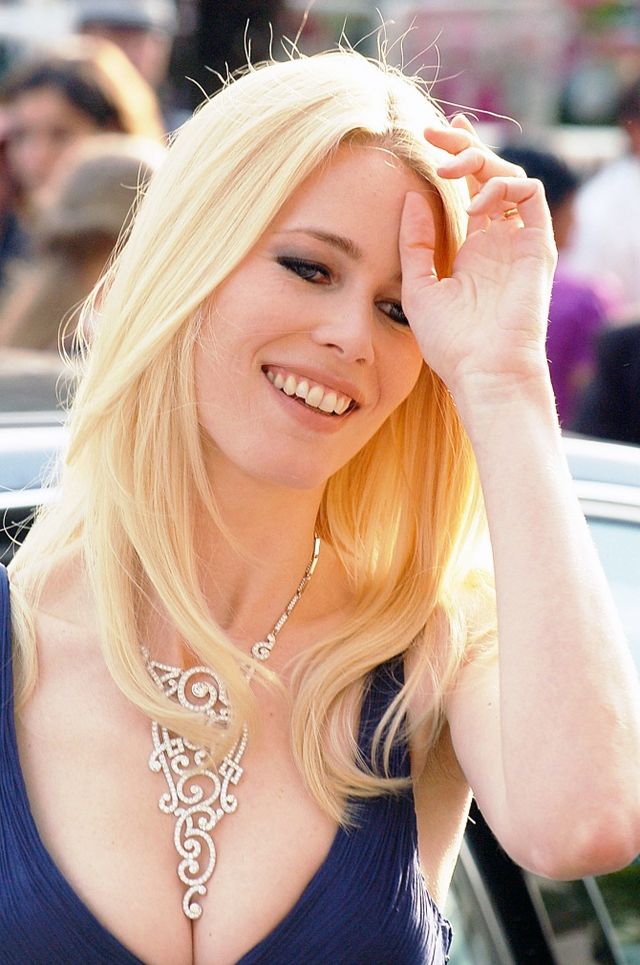 Karl Lagerfeld photographed Schiffer for a Dom Pérignon campaign, around 17 years after her first appearance for Chanel. Schiffer has appeared in recent campaigns for Chanel, YSL, Salvatore Ferragamo and Dolce & Gabbana. Most recently she appeared as the face of the Chanel Autumn Winter 2011 Eyewear Campaign.  In 2012, she posed again for Guess black and white ads marking the brand’s 30th anniversary. 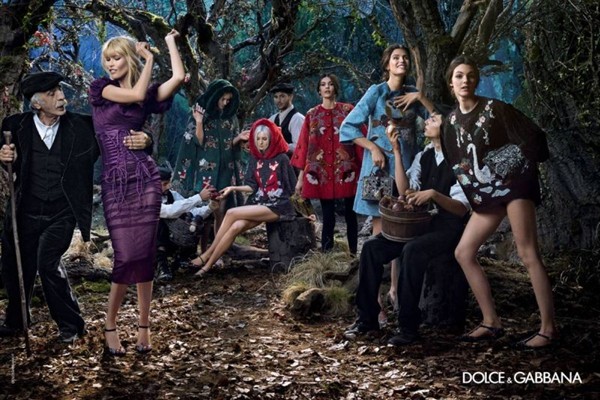 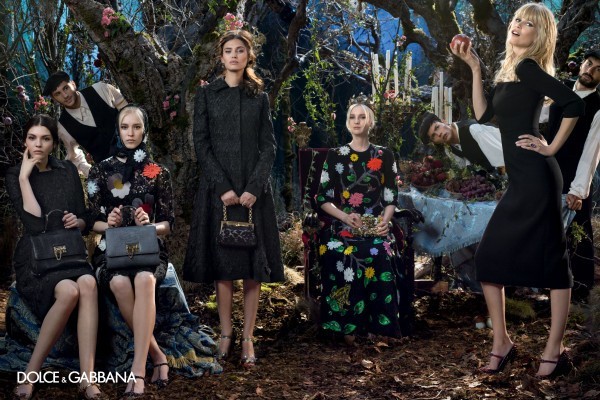