Fendi’s first headphones created in collaboration with Beats by Dr. Dre
“With Beats, people are going to hear what the artists hear, and listen to the music the way they should: the way I do.” – Dr. Dre 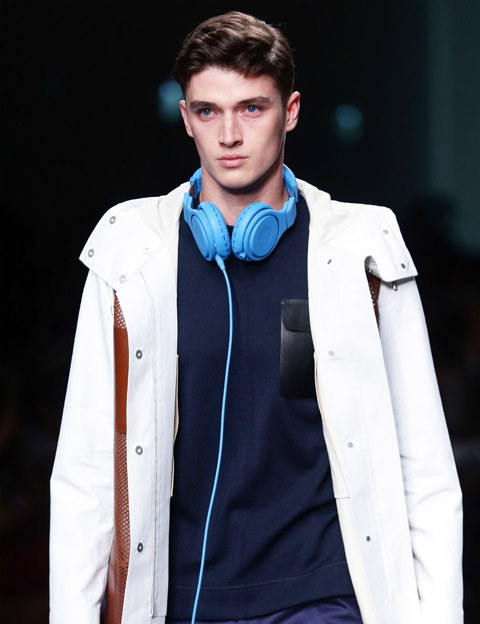 Beats by Dre, the brainchild of legendary artist and producer Dr. Dre and Jimmy Iovine, Chairman of Interscope Geffen A&M Records, is now dressed in Fendi. The menswear show of the Rome-based luxury fashion house on Via Solari in Milan showed off a new collaboration with the hip headphones.

Handstitched by Fendi’s artisans, the headphones crafted in selleria leather are also available in an ultra-luxe black crocodile leather version. The full collection is expected to be released by December this year with ten color options and the Fendi logo on the side and top.

Beats by Dre has the capability to reproduce the full spectrum of sound that musical artists and producers hear in professional recording studios. 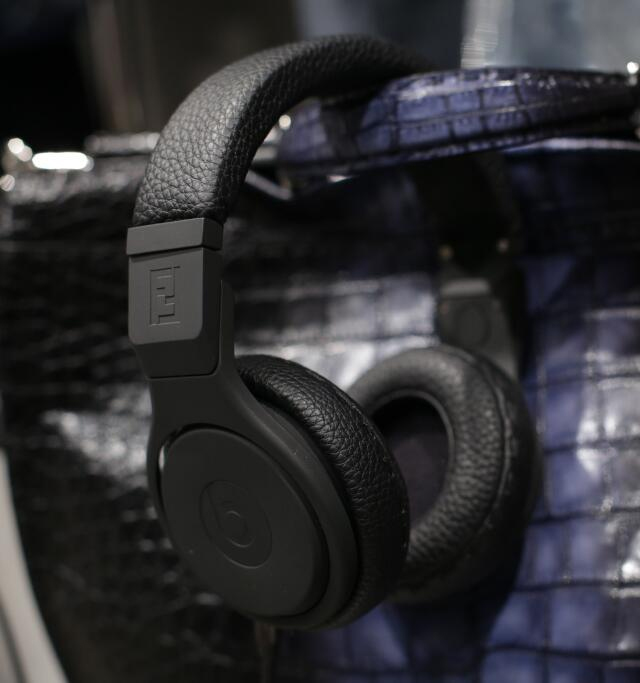 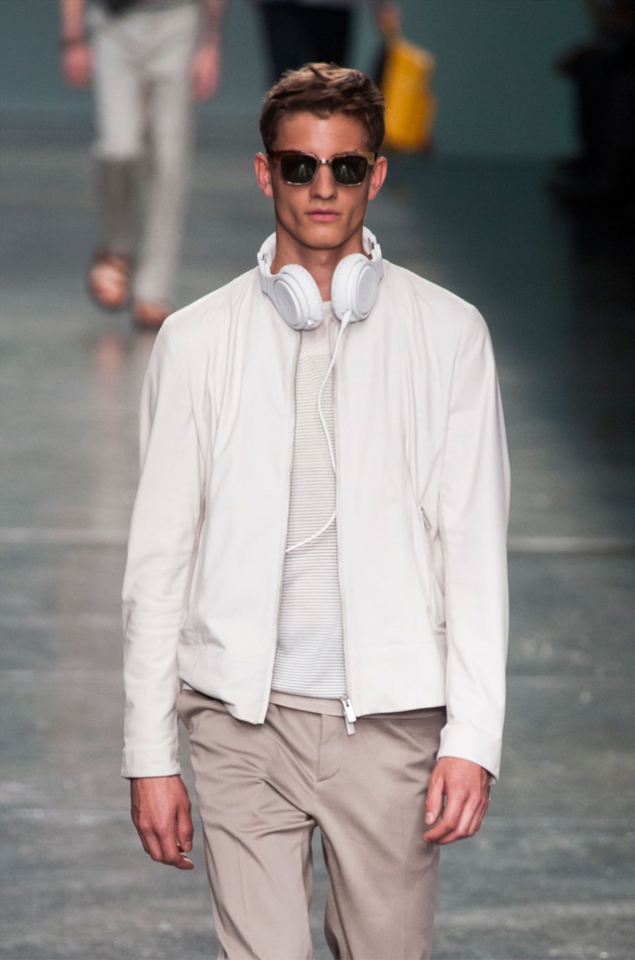 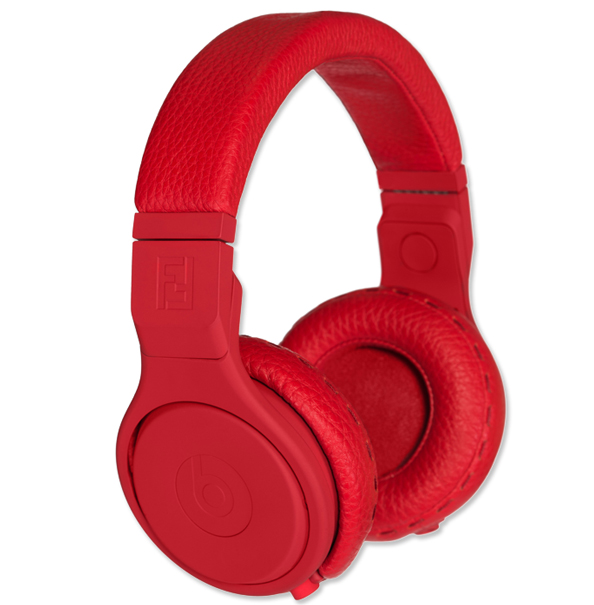