Christian Louboutin at the height of his career: a retrospective at London’s Design Museum 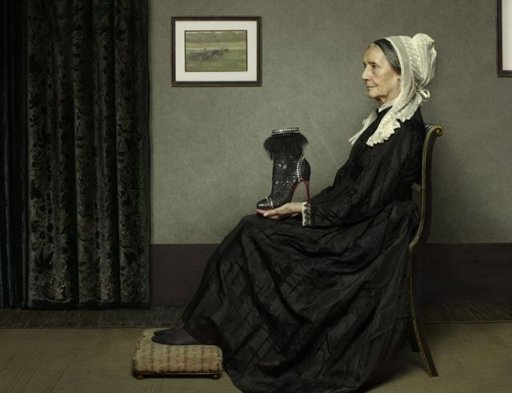 Opening in March, the display at London’s Design Museum will mark the 20th anniversary of the Christian Louboutin’s first Parisian store — the real starting point of a career that took its turn when Louboutin embarked on an internship at the legendary Parisian cabaret Folies Bergère, aged 16.

Today, Christian Louboutin’s clients include everyone from Madonna to Dita Von Teese, and some of his best-known designs will be showcased in London alongside his inspirations and insights into his working process.

“Christian Louboutin” will open at the Design Museum on March 28 and continue through July 1.