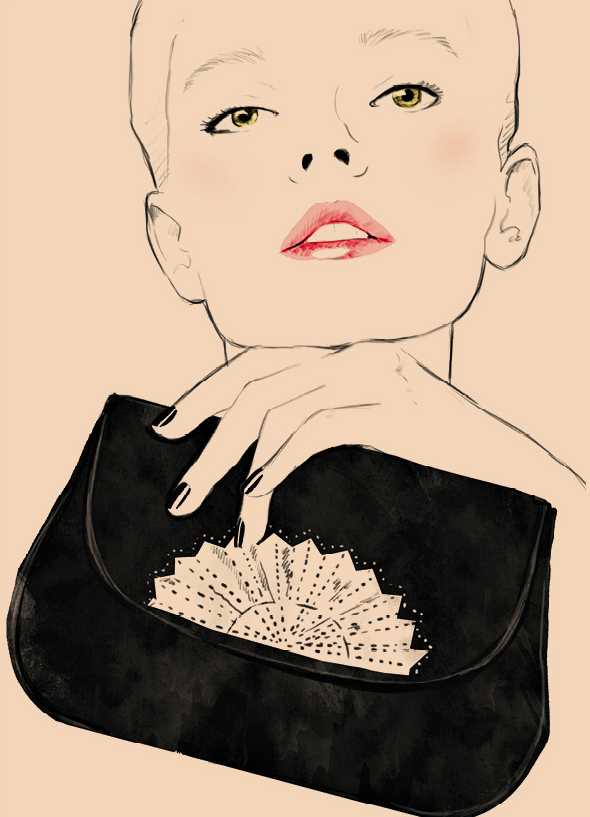 Chloe celebrates its 60-year contribution to fashion culture with an exhibition that offers a playful interpretation of the Chloé spirit that spans seven decades. Since 1952, Chloe’s legacy of luxury prêt-à-porter clothing has consistently defined how modern women live.

The show at Parisian Palais de Tokyo, one of the largest cultural institutions devoted to contemporary culture in Europe, takes a thematic path through the very best of Chloé’s creativity, pausing at key moments within its history. The exhibition is featuring signature pieces from each of Chloé’s nine key designers – from the Maison’s progressive founder Gaby Aghion, to its present creative director Clare Waight Keller.

Iconic looks are presented alongside lesser-known yet equally influential designs. Many of these were rediscovered during the creation of the new archive developed since Waight Keller’s arrival. Most importantly, these are on display to the public for the very first time.

The Chloé exhibition is presented as part of the autumn 2012 season of the Palais de Tokyo, “imagine the imaginary”, which explores the artist’s creative process from thought to creation. This theme is at the very heart of the Chloé. Attitudes concept. The exhibition presents the way in which the Maison Chloé has created an identifiable aesthetic and allure that has influenced women’s fashion.

“Though Chloé. Attitudes coincides with the 60th anniversary of Chloé, this is a forward-looking show that maps the continuities running through the entire history of the Maison,” says Clark. “The themes may be old but the outlook is new and this is invested into the fabric of the exhibition,” says curator and renowned exhibition- maker Judith Clark.

The show is staged in the newly refurbished galleries of Le Palais de Tokyo. The centre’s exhibition space was expanded from 8,000 to 22,000 square metres in 2012.

To mark the 60th anniversary celebrations, Chloé is re-issuing 16 of the archive’s most iconic pieces. Both present in the exhibition and available in Chloé boutiques from February 2013, the édition Anniversaire includes items such as Karl Lagerfeld’s Violin Dress of Spring/Summer 1983, Stella McCartney’s pineapple T-shirt of Spring/Summer 2001, the Paddington Bag introduced by Phoebe Philo in Spring/Summer 2005 and the cape and leather shorts by Hannah MacGibbon of Autumn/Winter 2009. Spanning from 1960–2009, this anniversary collection incorporates seven accessory pieces and two limited editions of just 60 copies.

“Like turning the pages of a photo album, this anniversary collection allows us to rediscover the multifaceted character of Chloé which, since its creation, has proven its ability to play with the codes of elegance, cleverly using humour, originality, provocation, romanticism, grace and cool without ever losing sight of the Parisian chic that runs in its blood,” Chloe describes its anniversary collection.