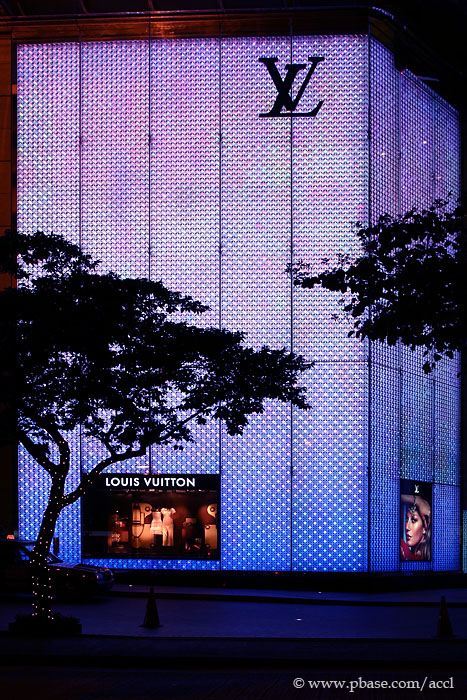 Chinese shoppers are increasingly buying luxury goods in mainland China, turning away from high-end stores abroad and in Hong Kong, according to a poll by market research firm Ipsos, cited by AFP.

The poll found that Chinese buyers preferred to shop on the mainland for luxury goods in five of its seven categories — watches, cosmetics, clothes, shoes, and wines and cigars. A total of 1,135 people on mainland China with annual incomes higher than $15,900 were questioned last month for the China Luxury Forecast, jointly carried out by Ipsos and PR firm Ruder Finn.

The semi-autonomous, southern Chinese city of Hong Kong remains their preferred destination only for jewellery and handbags, despite higher taxes on luxury goods on the mainland. Louis Vuitton was the respondents’ top luxury brand, named by 39 percent of them, followed by Chanel on 17 percent. Seven percent picked Gucci, Hermes had six percent and Christian Dior five percent.

About 69 percent of Chinese luxury product buyers were under 35, while most purchases were intended for women, according to the survey. The poll also found that about 45 percent of respondents used social media, including China’s wildly popular Twitter-like microblogging sites, to seek information on luxury products.

About 10 percent of luxury items were bought on the Internet, with the figure rising to 17 percent for cosmetics.