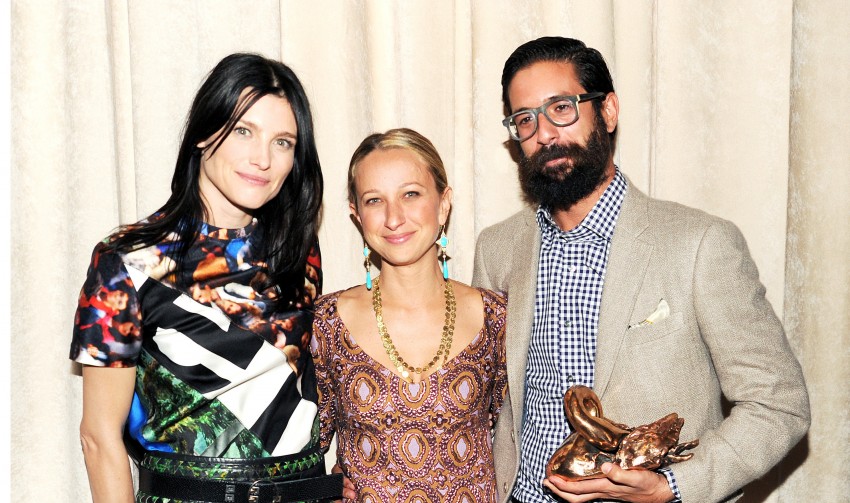 Joseph Altuzarra admits that even though his tenure as the 2011 winner of the Council of Fashion Designers of America (CFDA)/Vogue Fashion Fund will end shortly, he doesn’t exactly see himself as stepping down. “I love welcoming new people to the club! Once you win, you get to keep the crown forever.” The top prize of $300,000 goes to Greg Chait, designer of the knitwear label the Elder Statesman, a line that, like its creator, manages to be both elegant and modest. “This means the world to me.”

Burberry chief creative officer Christopher Bailey gave the keynote speech at the awards, which were held at Center548 in Chelsea, New York City. Bailey spoke movingly about his upbringing in Yorkshire England and his journey in fashion to arrive at his current position as the chief creative officer of Burberry. He was joined by actress Emma Stone, who presented the awards to the winners.

“The CFDA/Vogue Fashion Fund is an investment in the future,” said CFDA CEO Steven Kolb. “It is not only about recognizing new talent. It is all about building businesses that will help create jobs and strengthen our industry overall.” 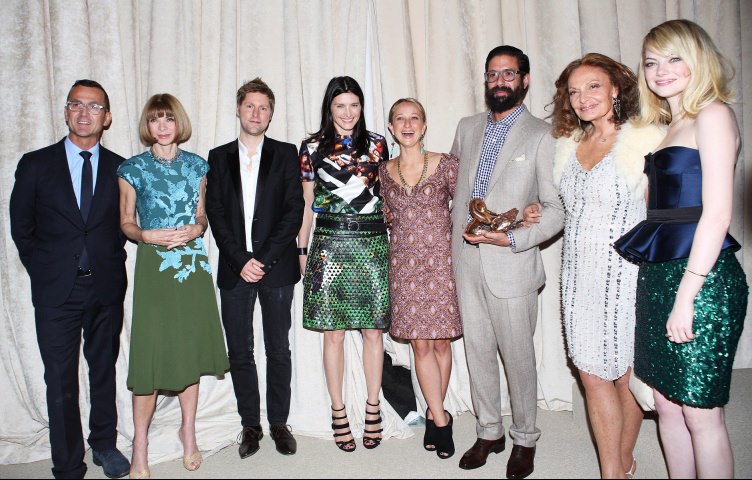 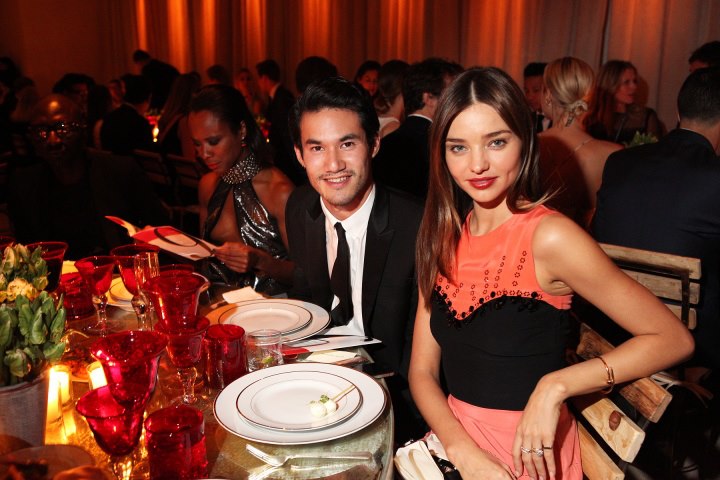 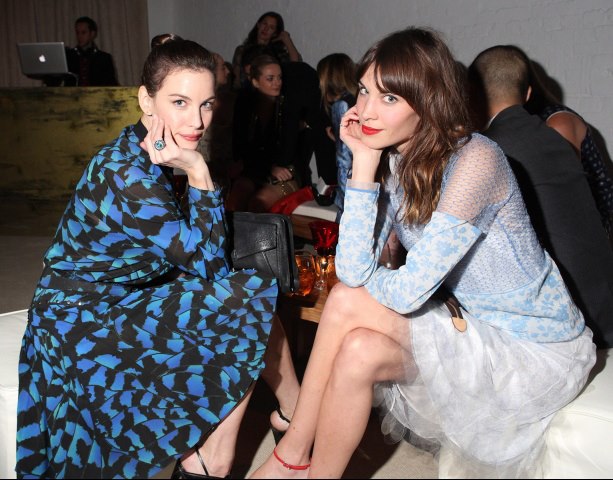