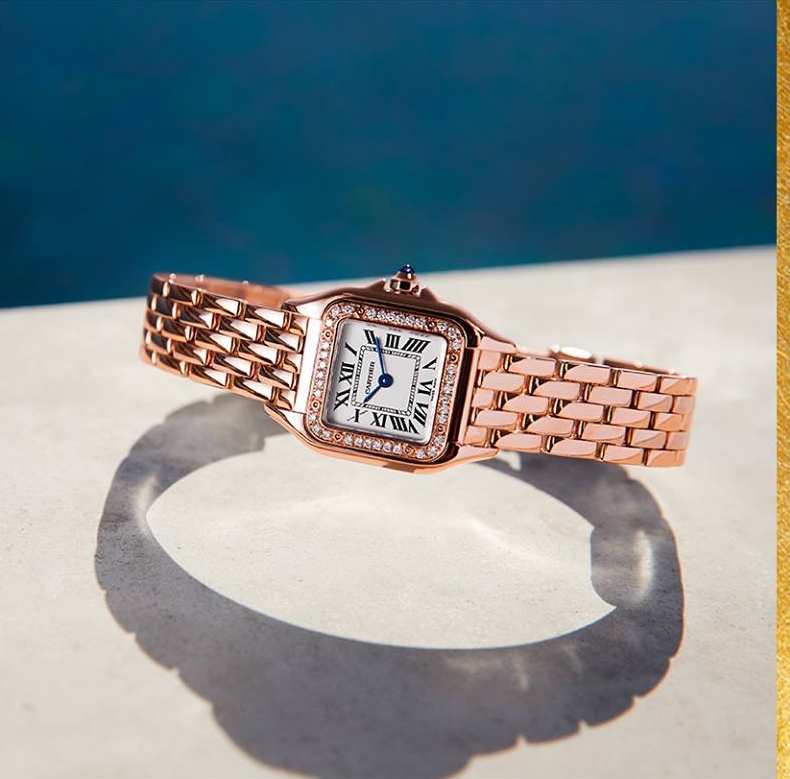 This article titled “Cartier owner destroys more than £400m of watches in two years” was written by Zoe Wood, for The Guardian on Friday 18th May 2018 13.31 UTC

The Swiss watchmaker Richemont has destroyed nearly €500m (£437m) of its designer timepieces over the past two years to avoid them being sold at knockdown prices.

The Geneva-based luxury goods group behind Cartier and Montblanc said it bought back €203m of unsold watches last year. That was on top of the €278m of Cartier watches, which start at £1,000 but can cost more than £20,000, it reclaimed from jewellers in 2017.

Related: How we made the Swatch

When the Richemont chief executive, Richard Lepeu, who retired last year, initiated the policy in 2016, he described it as an “exceptional measure” in “exceptional circumstances”.

The company took action after stocks of its wristwatches began building up in display cabinets in Asian markets amid a crackdown on corruption in China, where luxury products such as watches and whisky had been dished out as lavish gifts to curry favour with officials, as well as a wider sales slowdown. It was worried that unsold stock would end up being discounted in the so-called “grey market” of unauthorised resellers, damaging the image and pricing power of its brands.

The watches are dismantled and recycled, with the most recent stockpile stemming from its specialist watchmakers division, which includes brands such as Piaget, IWC and Vacheron Constantin. This time round the watches were being bought back from stores in European markets.

The need to buy back its wares in such large quantities has affected the group’s profitability. Underlying profits rose 5% to €1.8bn in the year to 31 March, a performance that disappointed investors, with the shares down 5% at SFr93.90 (£69.70) at lunchtime.

“Overall a messy result, with the watch buyback probably hurting the underlying business in the final part of the year,” the Kepler Cheuvreux analyst Jon Cox said. “Long term the company probably did the right thing in terms of the watch clean up. However, timing is unfortunate, given the watch market recovery.”

In the past year the luxury watch market has recovered from a severe downturn but companies such as Richemont are under pressure to exploit digital sales channels and rekindle demand for traditional watches among younger consumers.

Burkhart Grund, the Richemont chief financial officer, said the repurchases were necessary to ensure “healthy inventory levels at trade partners” and were now likely to have come to an end.

Over the past two years, Richemont has undergone a major management shake-up, appointing a senior executive committee instead of a chief executive. It also recently acquired the internet based luxury group Yoox Net-a-Porter for €2.7bn.