Car Deck: the exhibition of prestige cars at the 2017 Monaco Yacht Show.

The 2017 Monaco Yacht Show dedicates a part of the exhibition to showcase prestige cars reserved for the superyacht clientele. For the 27th edition, about fifteen distinguished and high-performance cars unveil on Quai Antoine Ier, Port Hercules, Monaco. 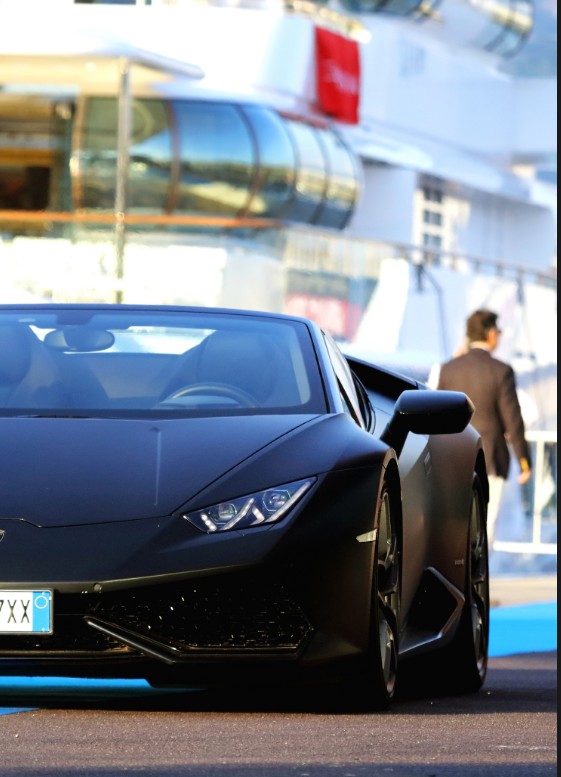 Set alongside the Show’s new Starboard lounge-exhibition area and the MYS Tenders & Toys, the Car Deck presents fifteen or so prestige vehicles, with some available for test drives by the Show’s premium clients. 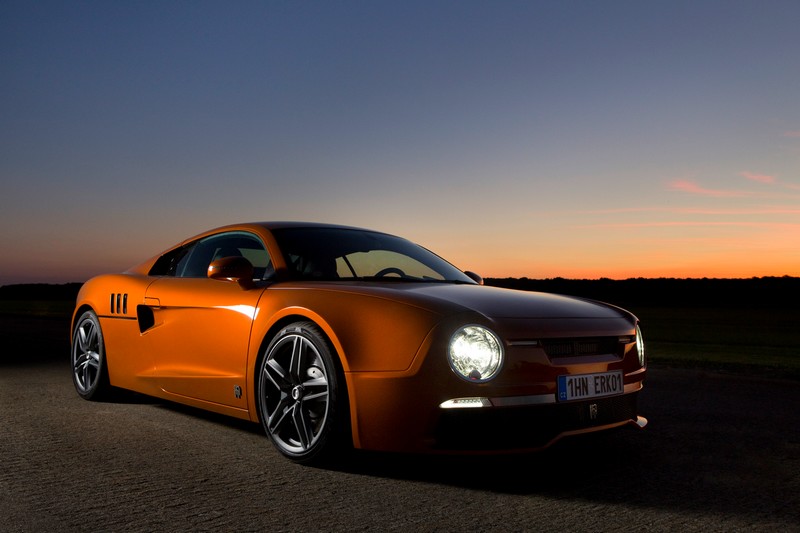 Monaco Luxury Group is the first player in the Monegasque automotive sector. Today, half a century after its creation, Monaco Luxury Group represents no less than 10 brands such as Mercedes-Benz, smart, Bentley, McLaren, Bugatti, Aston Martin, Ferrari, Rolls-Royce, MINI and BMW.

The HN R200 car was inspired by the legendary sports car Škoda 200 RS.

For its first year of participation at the Monaco Yacht Show, Gentleman Car exhibits the models Shelby Cobra 289 and Shelby Cobra 427. Gentleman Car has been selected by Shelby American to ensure importation and distribution of its continuation Cobra in Europe. At Top Marques, Gentleman Car will be proud to display three of the most important models of the Shelby History : a Cobra 289 Street Version, a Cobra 289 FIA and a Cobra 427. These cars are the ONLY GENUINE SHELBY, handmade with the greatest respect for the original spirit. 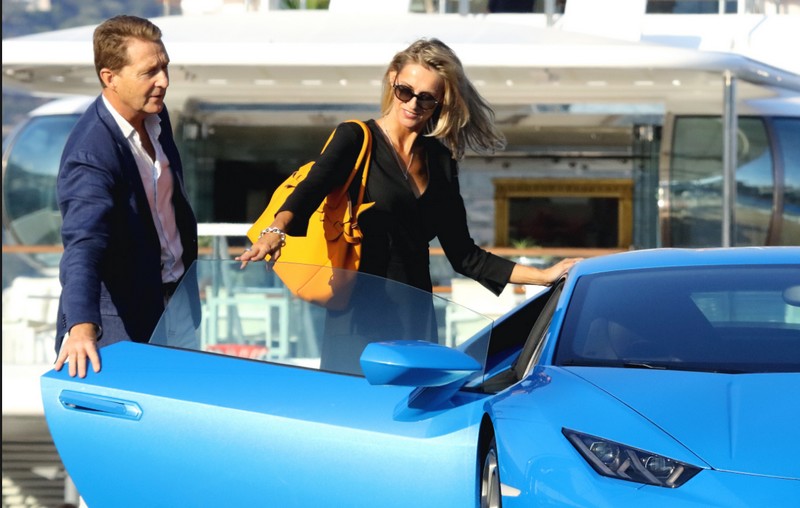 Cars & Coffee Monaco is a unique event held on Sunday morning at Opéra de Monte-Carlo. On this beyond-exclusive parking, petrolheads can share their love for cars around a coffee before a lunch at Café de Paris. Since MYS’s Car Deck appeared in 2016, Cars & Coffee Monaco makes a one-off at Monaco Yacht Show, with a very exclusive event on invite only on Saturday morning.

This September 26, 2017, the Official Inaugural Gala Party of the 27th Monaco Yacht Show launches four days and nights of festivities at the Show and in the Principality of Monaco to celebrate the superyacht industry.

At this occasion, the 4th Monaco Yacht Show Superyacht Awards will honour some of the superyachts that will make their world debuts at the MYS from the day after. 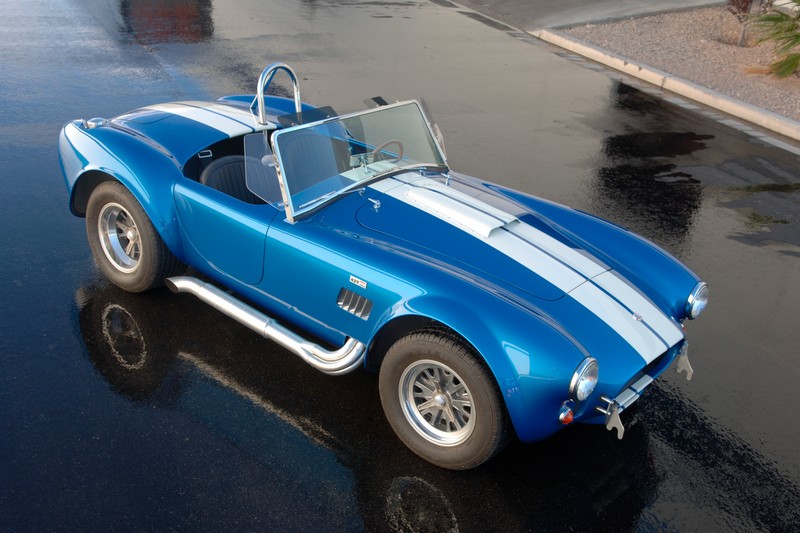 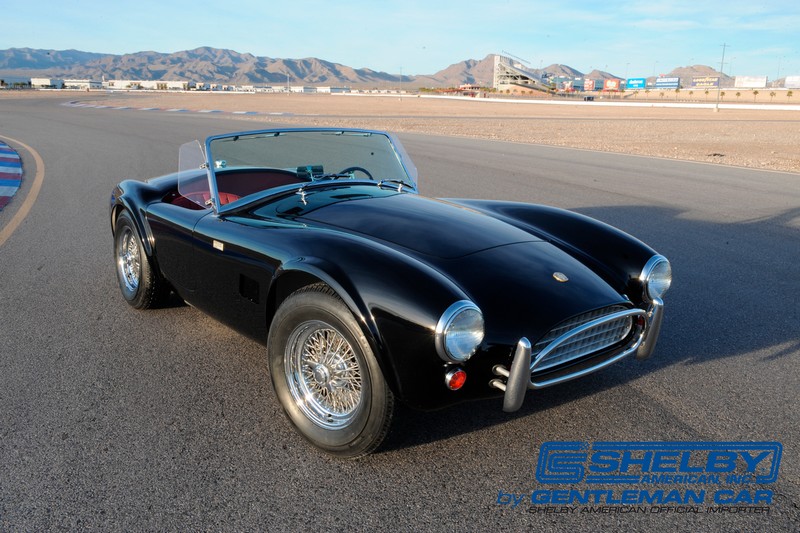 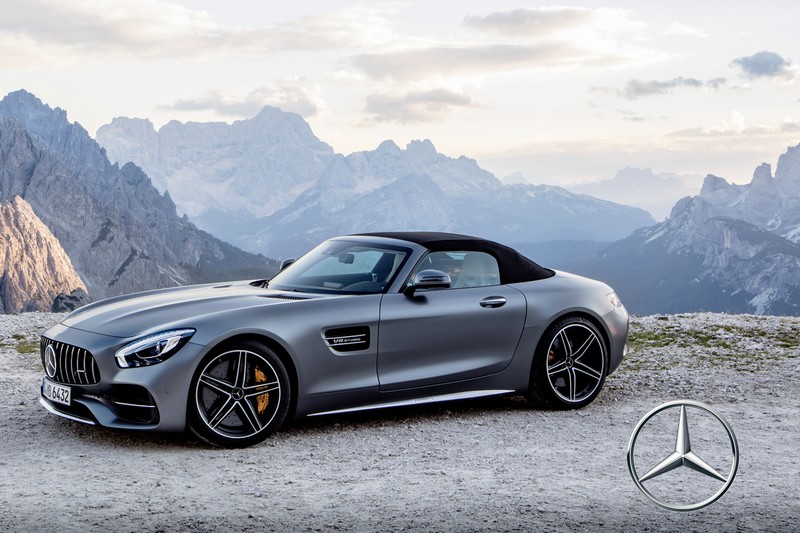 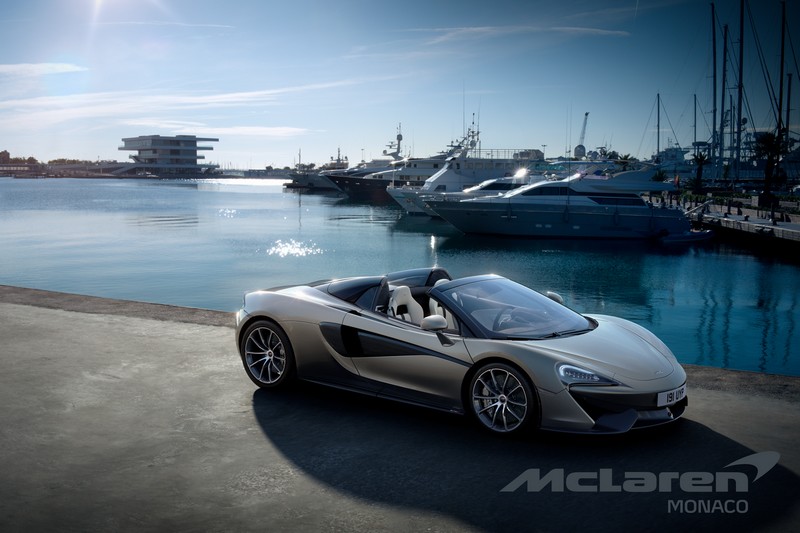 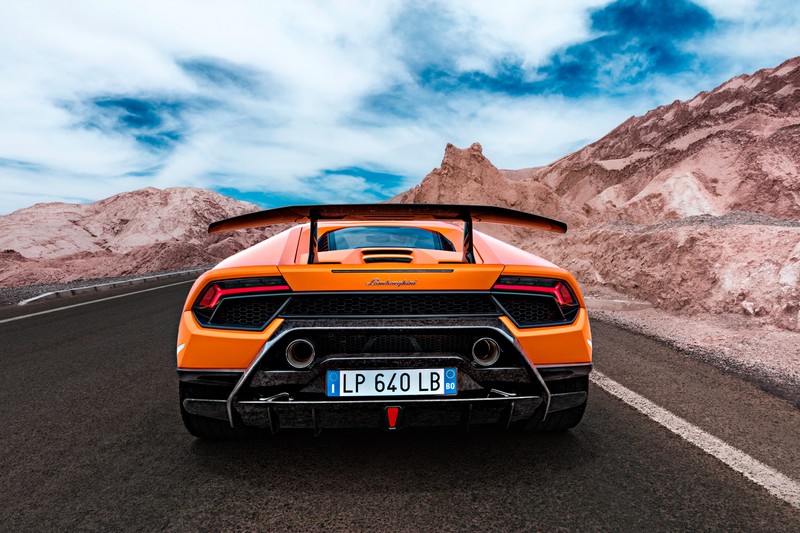 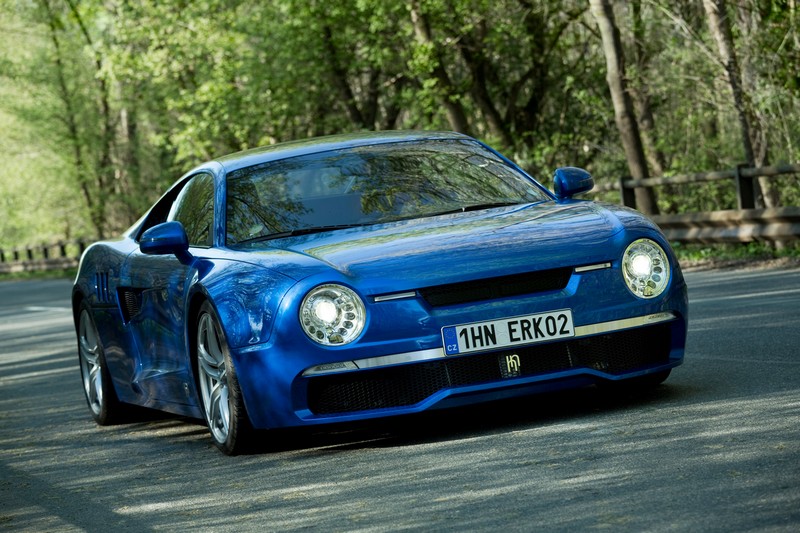 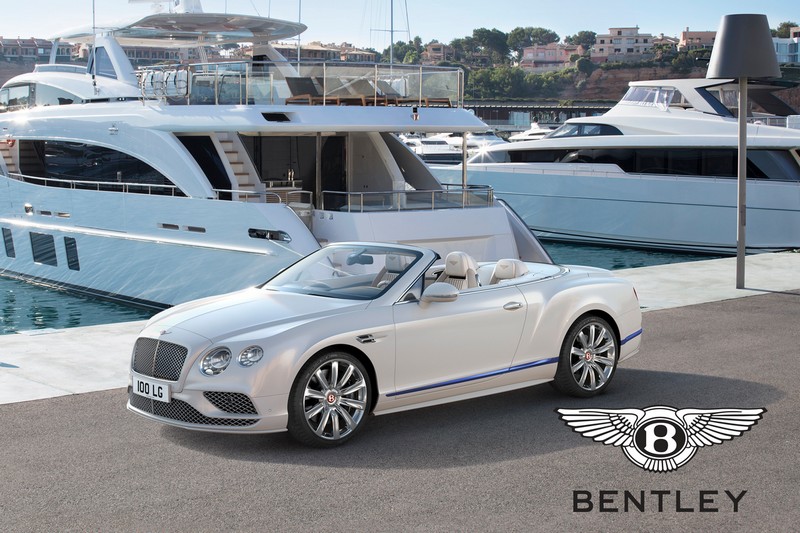 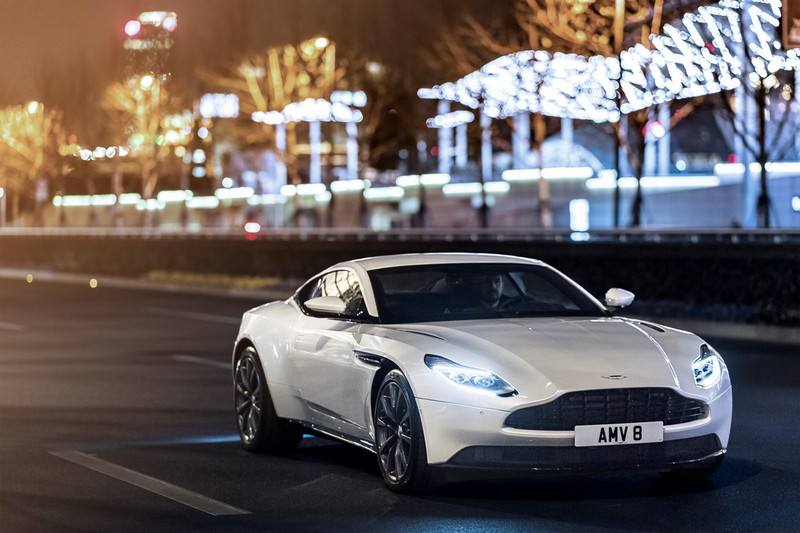 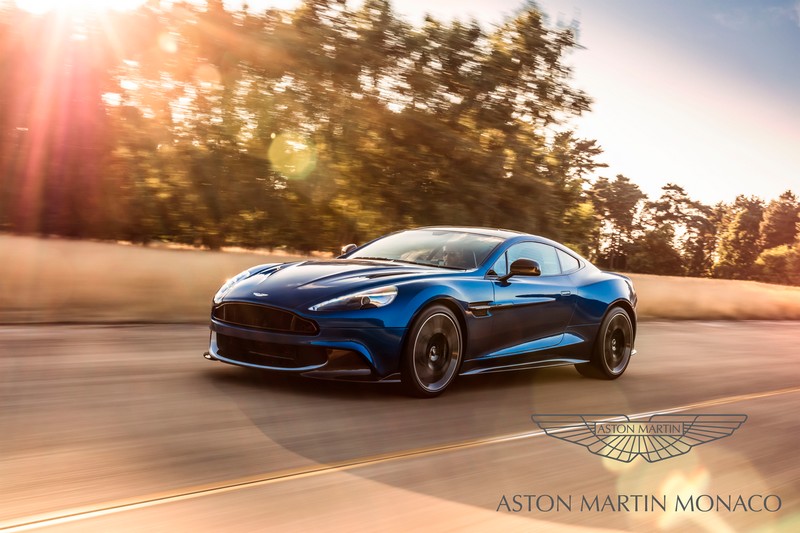 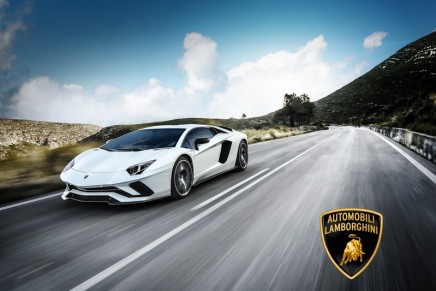 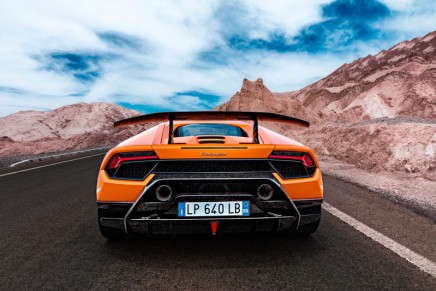 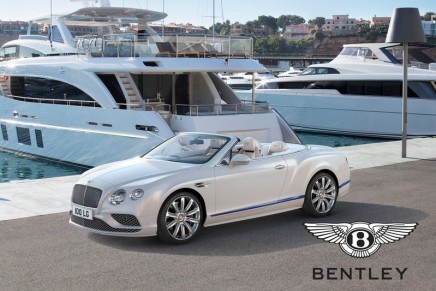 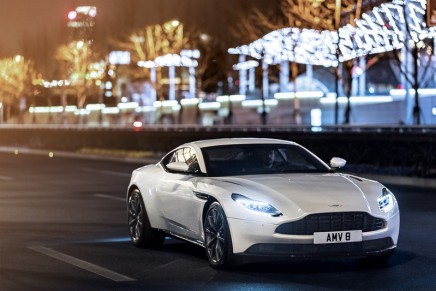 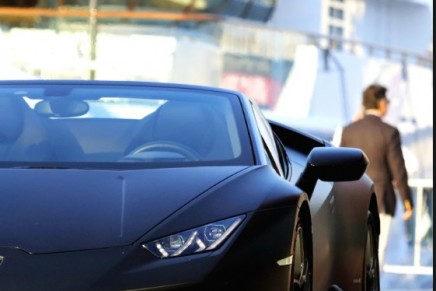 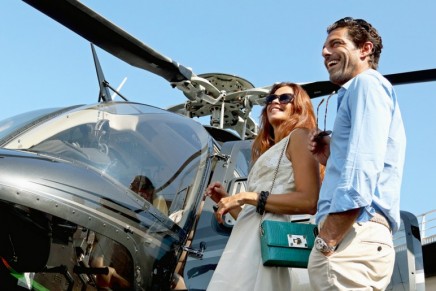 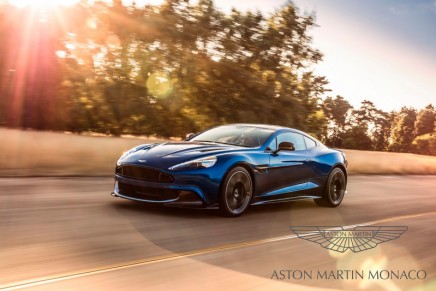 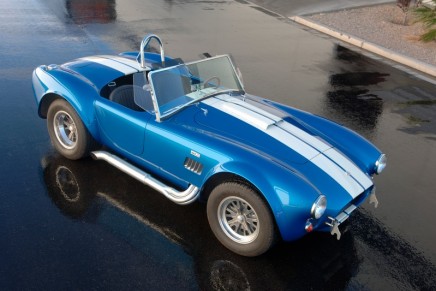 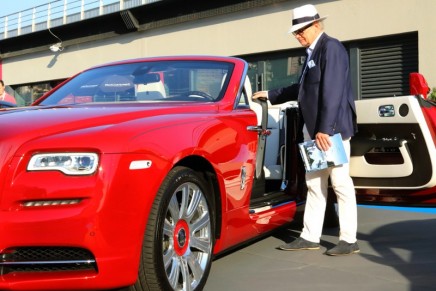 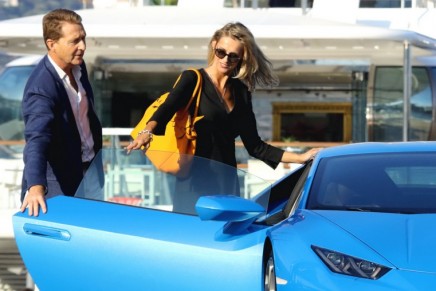 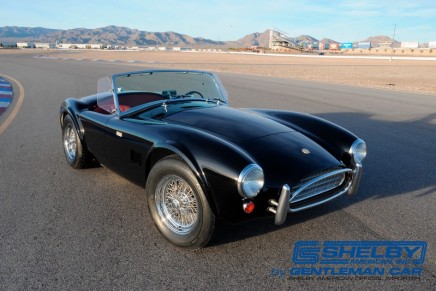 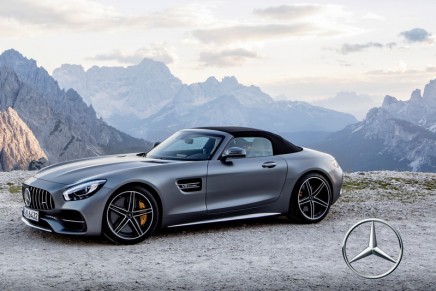 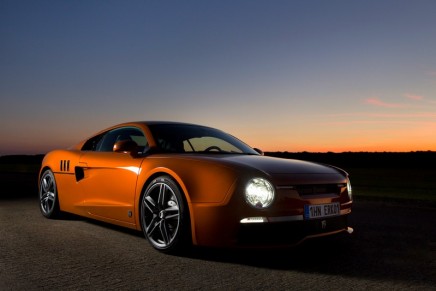 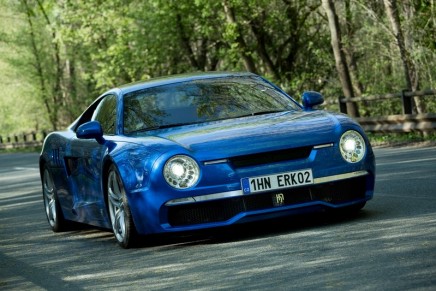 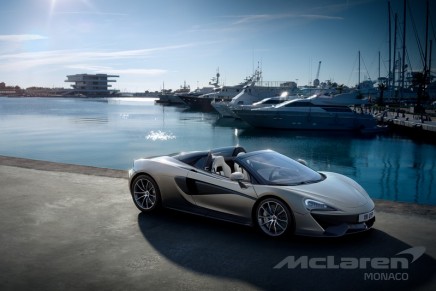