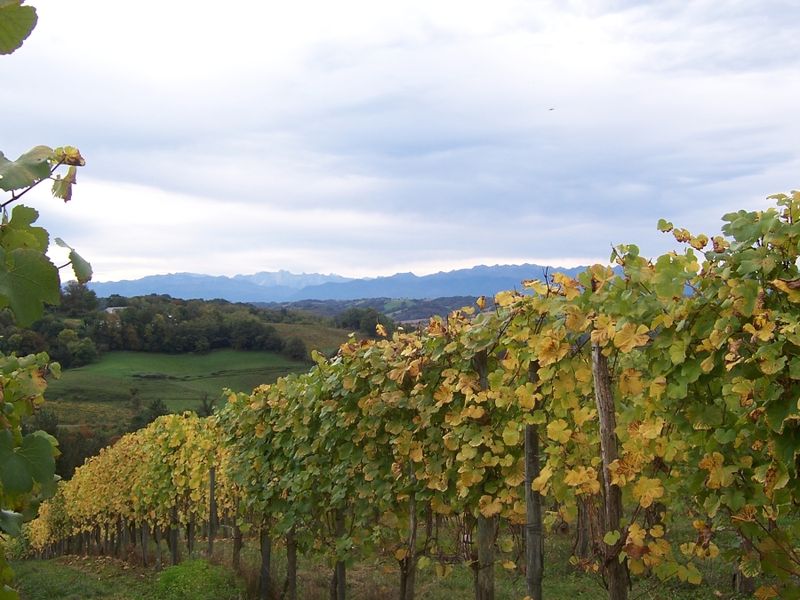 Wine merchants in Gers in southern France, the centre of world foie gras production, reacted to the ban of foie gras in California by a similar way. French merchants boycott Californian wine, as local winemakers are doing their bit to show solidarity to the region’s many producers.

‘Periodic bans in the United States have happened with our cheeses, with our wines, and now with our foie gras,’ Michel Laporte of the Cave des Pyrénées in Auch, and regional head of the trade group the Féderation des Cavistes Independents, told Decanter.

Foie gras, a delicacy that is a key part of French culture, has been outlawed across California as a law banning force-feeding of animals came into force on 1 July.

‘California may represent only 3 or 4% of overall sales of foie gras for France, but it is symbolic, and important to show we will defend our heritage.’