Bose Corporation is debuting the future of mobile sound in the tiniest, thinnest, most lightweight Bose system ever. Bose’s audio-enabled sunglasses are a breakthrough you have to see, wear, and hear to believe. 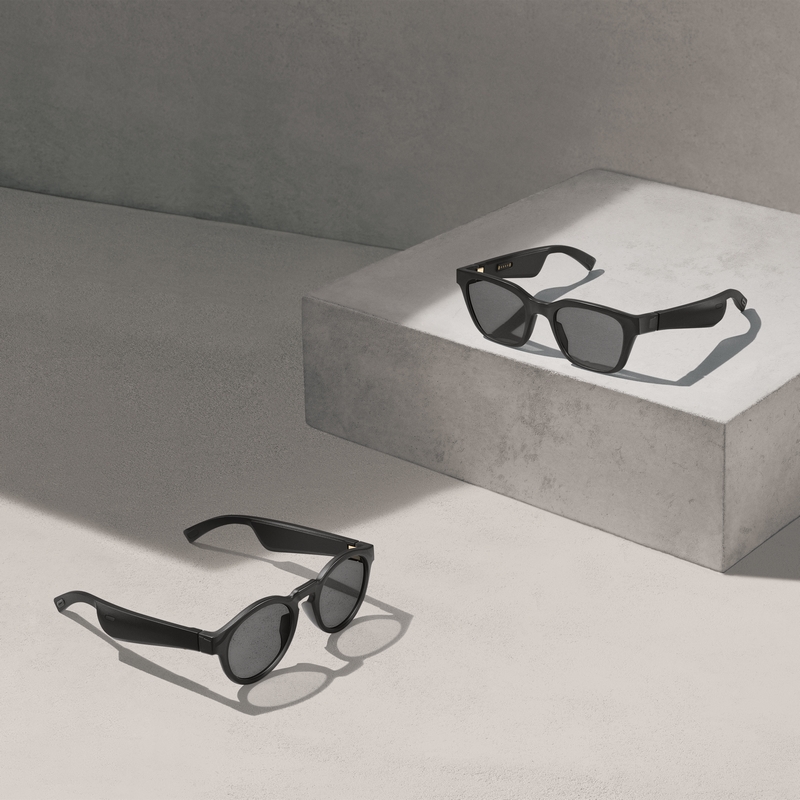 Frames is a breakthrough product combining the protection and style of premium sunglasses, the functionality and performance of wireless headphones, and the world’s first audio augmented reality platform — into one revolutionary wearable.

Frames take micro-acoustics and voice control to an entirely new level, debuting the future of mobile sound in the tiniest, thinnest, most lightweight Bose system ever. With a proprietary open-ear design, Frames can stream music and information, take and make calls, and access virtual assistants — while keeping playlists, entertainment, and conversations private.

At average listening levels, they run up to 3.5 hours for playback and up to 12 hours on standby, and can be fully recharged in less than two hours.

Bose Frames come in two timeless styles — square and angled, or round and slightly smaller. Both block up to 99% of UVA/UVB rays, and feature uniformly tinted lenses and distinct accents — including gold-plated steel hinges and charging pins. They’re scratch and shatter resistant, and weigh a mere 45 grams — standard for the category. Each element is smooth, modern, and minimal. 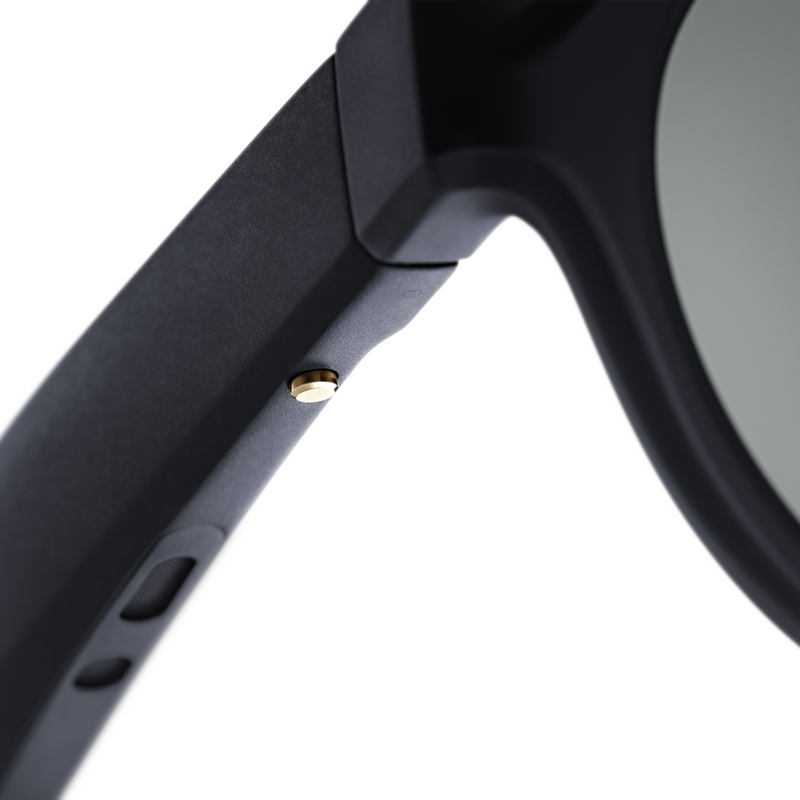 A miniscule, wafer-thin acoustic package is set seamlessly in each arm’s interior — rather than an earbud, or attached component — to produce discreet, jaw-dropping sound for the user, and no one else. For touch and voice control, an ultra-small microphone and multi-function button are embedded on the right temple for power and pairing, Siri and Google Assistant, calls and commands, or to pause and skip songs. The Bose Connect app provides additional features now, and software updates for new features in the future — like Bose AR. 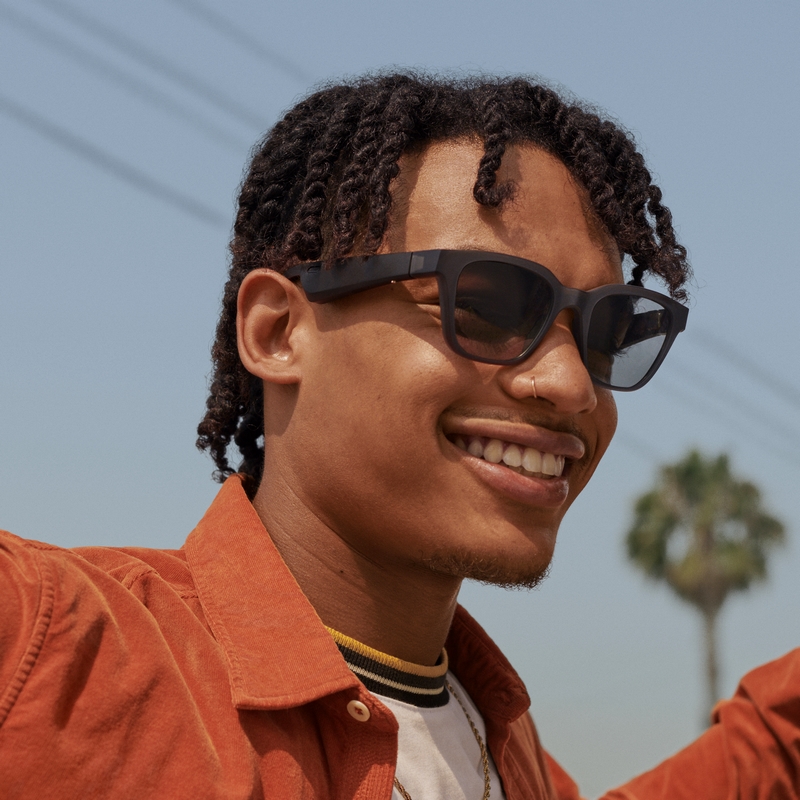 Bose Frames are Bose AR compatible — the first commercial product embedded with the Bose audio augmented reality platform. Unlike other augmented reality glasses and platforms, Bose AR doesn’t change what you see, or use a lens or phone camera to superimpose objects in your sightline. Instead, it knows where you are and what you’re facing using a 9-axis head motion sensor and the GPS from your iOS or Android device — and automatically adds a layer of audio, connecting that place and time to endless possibilities for travel, learning, entertainment, gaming, and more. 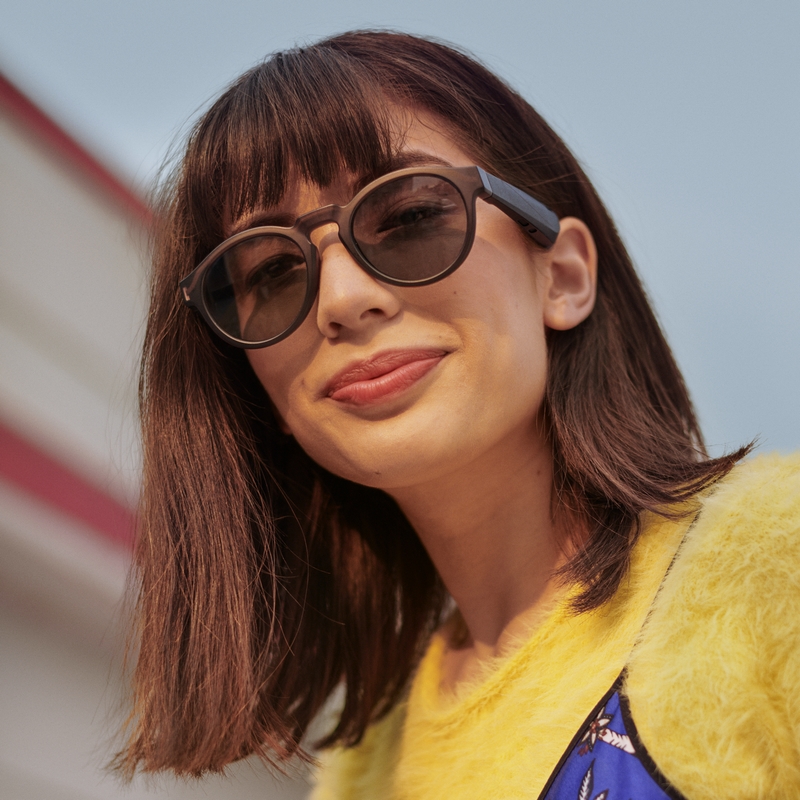 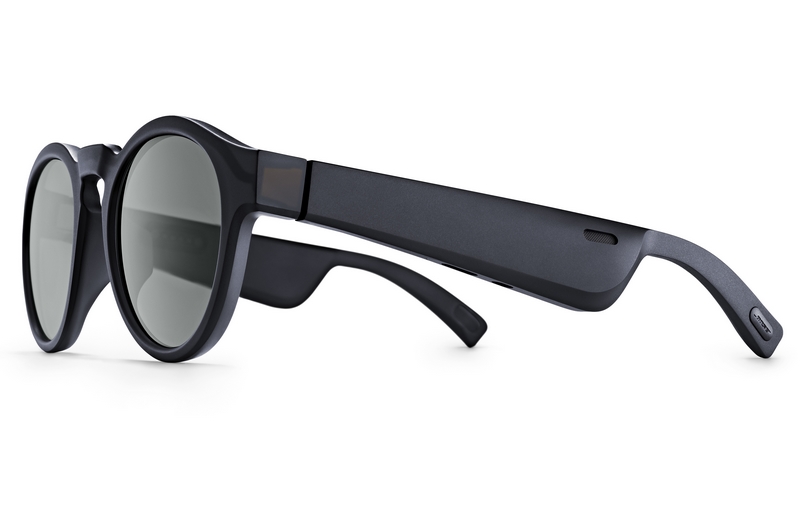 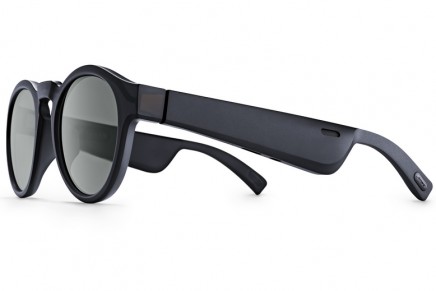 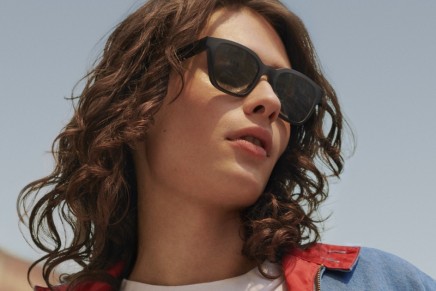 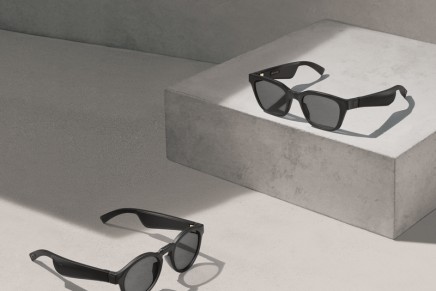 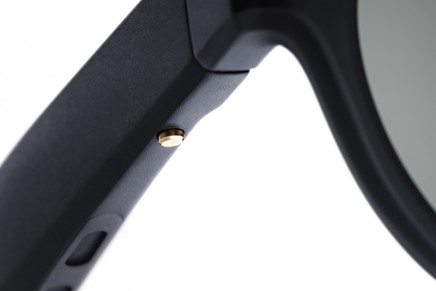 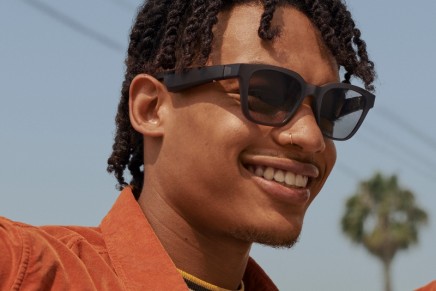