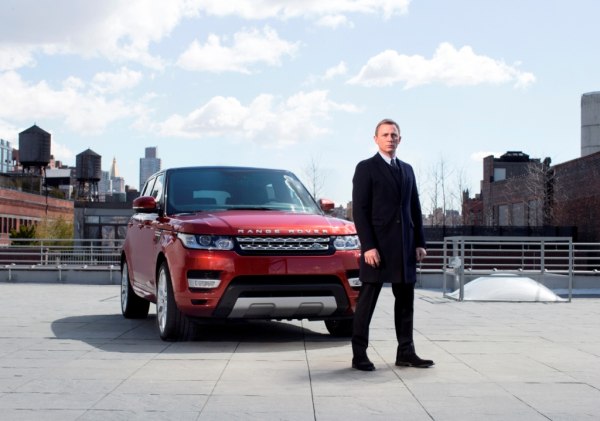 New York is Range Rover‘s biggest metropolitan market and the Range Rover Sport is Land Rover’s best-selling vehicle in the US.

Speaking ahead of the official world premiere at the New York International Auto Show, Land Rover Global Brand Director John Edwards said, “The all-new Range Rover Sport is an extraordinary car and we have revealed it in an extraordinary way – live on the streets of its biggest selling market. It turned heads and it stopped traffic in one of the most dynamic cities in the world.”

“The new Range Rover Sport represents a step change in engineering and technology; it is almost half a ton lighter resulting in significant CO2 savings and it’s faster, more agile and more dynamic than ever.”

Daniel Craig‘s drive was filmed as part of a short film titled ‘The Delivery’. It was broadcast live by Land Rover and told the story of the British brand staging a global reveal live on the streets of its biggest market. Directed by action film 2nd unit director Jonathan P. B. Taylor , the film tells the story of a driver tasked with delivering a top secret package. The film starts at the Land Rover manufacturing plant in Solihull, UK, and details the car’s journey to Manhattan, where actor Daniel Craig drives through the streets of the city, over Manhattan Bridge and through a closed off tunnel to get it to the launch venue on time.

Craig was attracted to working with Land Rover not only because of his love for the British brand and its vehicles – but also because both he and the brand share a link with the charity S.A.F.E., of which he is a patron. Land Rover, having previously donated a Land Rover Defender to the Kenyan NGO and UK Charity 4 years ago, announced that it is donating an additional vehicle to the charity. 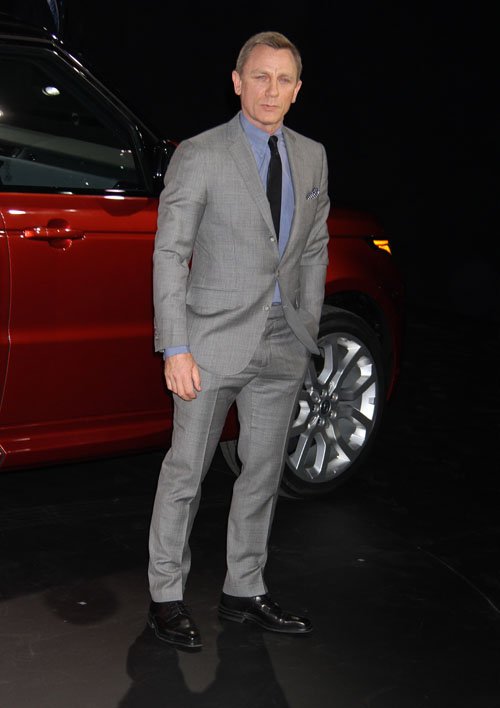