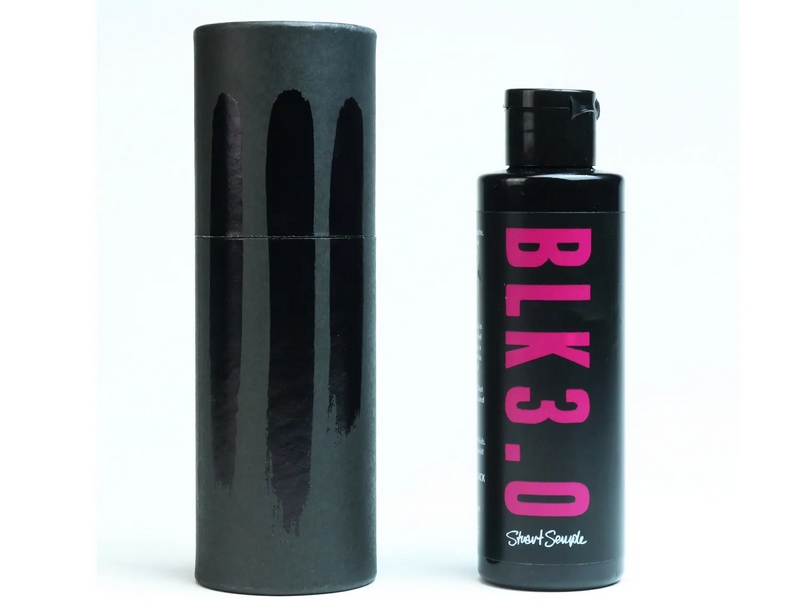 This article titled “Black 3.0: Anish Kapoor and the art world’s pettiest, funniest dispute” was written by , for The Guardian on Monday 5th August 2019 15.25 UTC

How black is very black? So black you would think: how much more black could it be?

Is the answer none? None more black? Not quite, but it claims to be “the blackest black acrylic paint” – as black as Vantablack.

Oh my God! What is Vantablack? Vantablack, created by the scientific research company Surrey NanoSystems, is one of the darkest materials ever created, absorbing 99.96% of the light that hits it.

What is it made of? It is actually a tiny forest of carbon nanotubes grown on a substrate, but there is a (slightly less black) spray paint version, Vantablack S-VIS, which is licensed exclusively to the artist Anish Kapoor.

You mean only he can use it? That is correct. A section of the artistic community was outraged when the deal happened. So incensed was the artist Stuart Semple that he formulated the pinkest pink ever and made it available to everyone – except Kapoor.

Thorough. But Kapoor managed to get hold of some anyway.

Ooh, what did he do with it? He dipped his middle finger in it and posted the picture on Instagram.

I must say, I do like where this is going. Semple retaliated by moving into the super-black game. In 2017, he came up with a paint called Better Black, followed by Black 2.0 and now Black 3.0, which he says rivals Vantablack for blackness.

And absolutely anyone can buy his miracle paint? Almost anyone.

Will I need three guesses? No. Semple sells Black 3.0 at his newly opened London art shop, The Art Shop, from which Kapoor has been banned.

Who says the modern art world is boring and stupid? It is interesting and stupid! There is a full-time security detail posted on the door, armed with a picture of Kapoor. Semple is also asking customers to sign a declaration on entry “to ensure they will not share my creations with Kapoor or his associates”.

Maybe Kapoor could cover himself in Vantablack and sneak past. I think that is the logical next escalation.

Don’t say: “Sorry, did you walk into that door again? I should really put a sticker on it or something.”