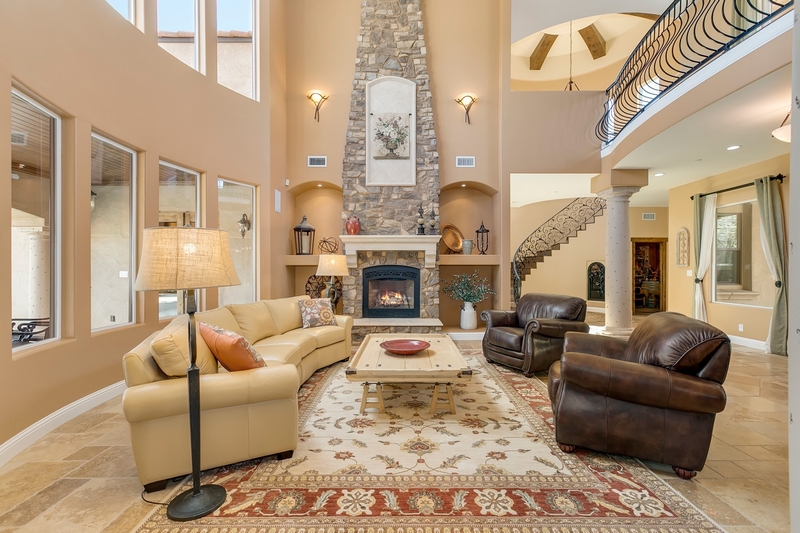 U.S. home-sale prices edged up 2.8 percent year over year to a median of $307,600 in April, according to a new report from technology-powered real estate brokerage Redfin. This marks a rebound from March’s slight annual price decline and a return to a more sustainable level of price growth than the 7 to 9 percent home price increases seen early last year.

Only five of the 85 largest metro areas Redfin tracks saw a year-over-year decline in their median sale price, the biggest of which were a 5.0 percent drop in San Jose, a 1.8 percent dip in New Haven, CT and a 1.3 percent decline in Seattle. The other two price declines were in San Francisco and Portland, Oregon, both of which saw prices fall just 0.1 percent from a year earlier.

“Homebuyers should take April’s home-price rebound as a cue that the cooldown may be coming to an end,” said Redfin chief economist Daryl Fairweather. “The good news is that even though home prices are rising again, mortgage rates remain below last year’s levels and are unlikely to tick back up in a meaningful way this year. While buyers no longer need to feel as much urgency about locking in a low rate before they go back up, buyers who wait too long may face more competition and see home prices rise as a result.”

The number of homes for sale as of the end of April was up 3.1 percent since last year, the smallest annual increase in home supply in seven months. The number of homes newly listed for sale last month increased 0.7 percent year over year, following two straight months of declines.
Home sales, while essentially flat nationwide (-0.6%), were down from a year ago in about half of metro areas Redfin tracks.

The markets that posted the largest year-over-year sales gains and the ones where sales fell the most last month tended to be relatively affordable. This marks another reversal from March, when the areas that posted the biggest sales declines were much more expensive than those that saw sales surge the most.

The parity in prices between metros with sales gains and those with sales declines likely contributed to the rebound in the national median price last month. One notable outlier in April was San Jose, the second-most expensive metro in Redfin’s analysis, where sales fell 10.8 percent.

“When mortgage rates go down, as they began to do in late November, it takes a few months for buyers to react,” explained Fairweather. “Expensive metros like Seattle and Los Angeles have been the most sensitive to changes in rates because you have to borrow more to afford a home in those markets. Home sales are still down year over year in these places, but by less than last month, thanks to mortgage rates remaining low.” 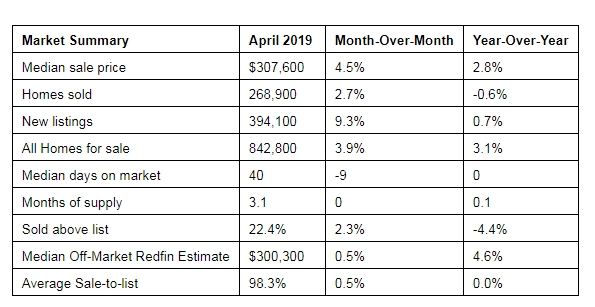 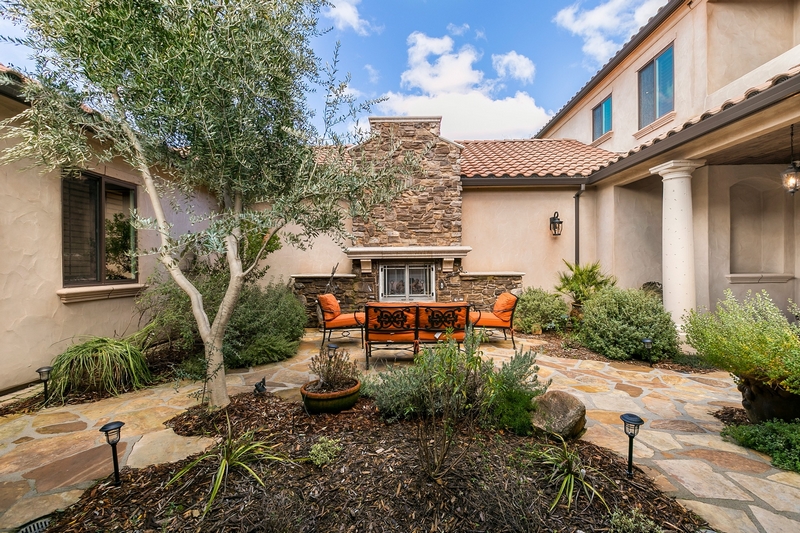 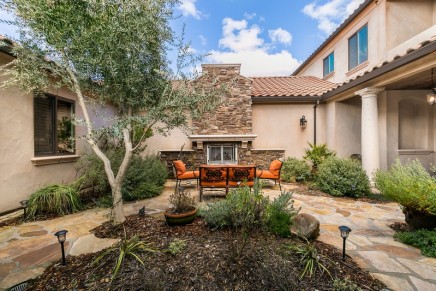 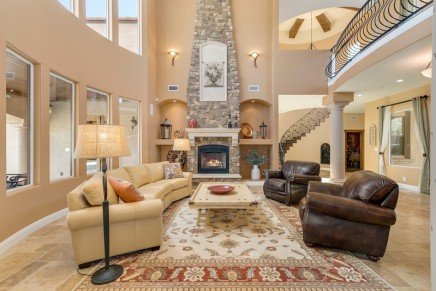 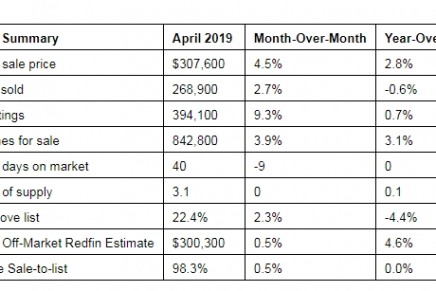 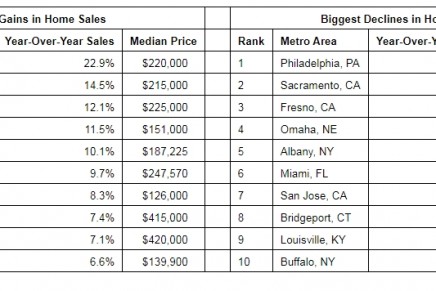