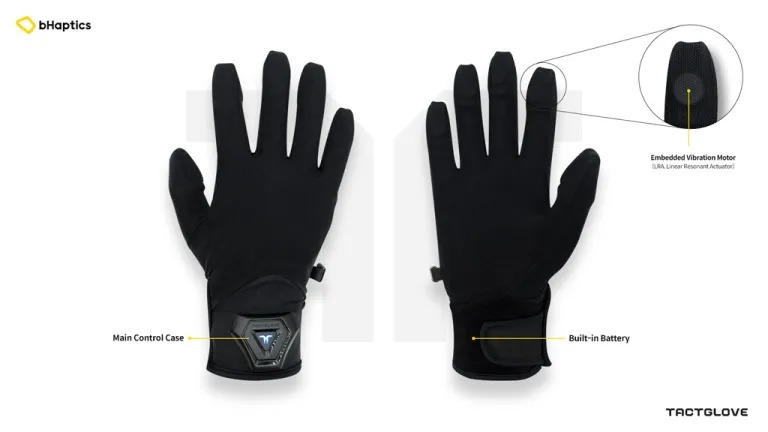 bHaptics first announced the concept of TactGlove last year at CES Las Vegas. Since then, the company has made significant improvements to the haptic gloves from the number of the motors to tactile algorithm. The new haptic gloves are equipped with 12 Linear Resonant Actuators (LRA), placed at each fingertip and both wrists, and is compatible with commercial standalone VR/AR headsets, such as Meta Quest 2 and Pico Neo 3. bHaptics partnered with Holonautic, the famous developer of Hand Physics Lab, to showcase TactGlove at the upcoming CES.

bHaptics is officially showcasing new TactGlove, consumer-ready haptic gloves, at CES 2023. The product will be officially launched in Feb. 2023.

Unfortunately, haptic gloves in the market have been not available for consumers mainly due to the bulky, uncomfortable designs and extreme prices – tens of thousands of dollars.

bHaptics’s TactGlove, however, can be worn like regular gloves, is compatible with commercial VR/AR headsets with camera-based hand tracking systems, including Meta Quest 2, and costs only 299 USD per pair. The new haptic gloves pack a total of 12 Linear Resonant Actuator-type motors (LRA), which allows delicate and sophisticated feedback at the fingertips and wrists. The 12 motors can be individually controlled and programmed using the company’s free, easy-to-use SDKs for Unreal Engine and Unity 3D.

For natural haptic experiences, bHaptics developed a neuromorphic algorithm that dynamically controls the vibration pattern of motors to imitate the human tactile adaptation process and create a tactile illusion. The algorithm enables an enhanced spatial resolution in the hands using only few motors, providing natural, realistic haptic experience in virtual worlds at an affordable price.

The outer gloves in come in 3 colors, namely, black, yellow, and blue. Users can switch out the color of gloves depending on their hand tracking systems or their color preference. TactGlove comes in 4 different sizes from small to extra-large so that anyone can find the gloves that fit their hands perfectly. Made of light and stretch fabric, TactGlove is worn comfortably just like regular gloves. Considering the hygienic factor, easily washable and replaceable set of inner gloves are provided with TactGlove.

bHaptics partnered with Holonautic, the creators of the Hand Physics Lab, to showcase TactGlove at CES 2023. During the show, visitors will be able to experience haptic feedback while patting a cat, shaking hands and hugging a virtual avatar at the company’s booth located at #15869 in LVCC – Central Hall. bHaptics is also bringing an in-house demo, which truly demonstrates the impact of haptic feedback in virtual worlds. In the demo, visitors will be able to experience same events both with and without haptic feedback. “Haptic feedback is crucial in virtual interaction. We are confident that you will miss having haptic feedback once you experience it.” “We are committed to connecting people through the haptic technology. We believe TactGlove will serve as a haptic interface that can truly connect people through more natural interaction in virtual worlds,” said Kiuk Gwak, CEO of bHaptics. “We are excited for infinite possibilities that TactGlove can bring and offer as we move into the Metaverse era.” The company plans to officially launch TactGlove in Feb. 2023. 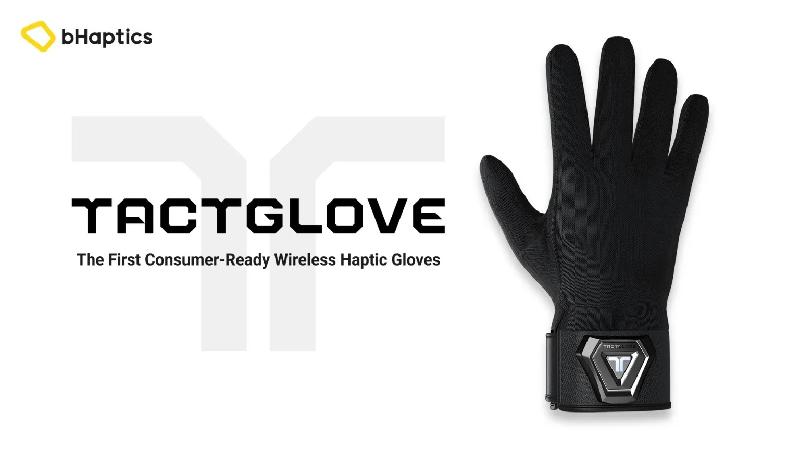 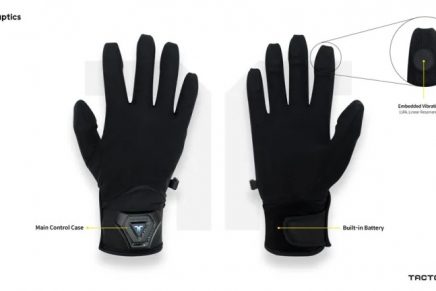 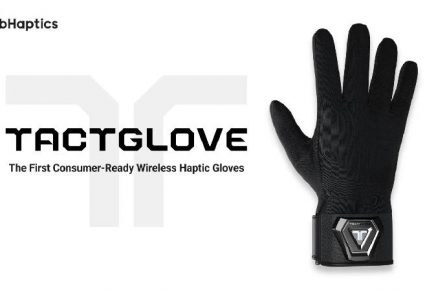 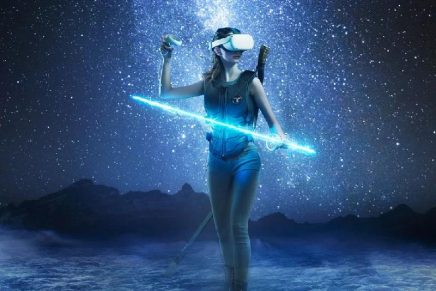