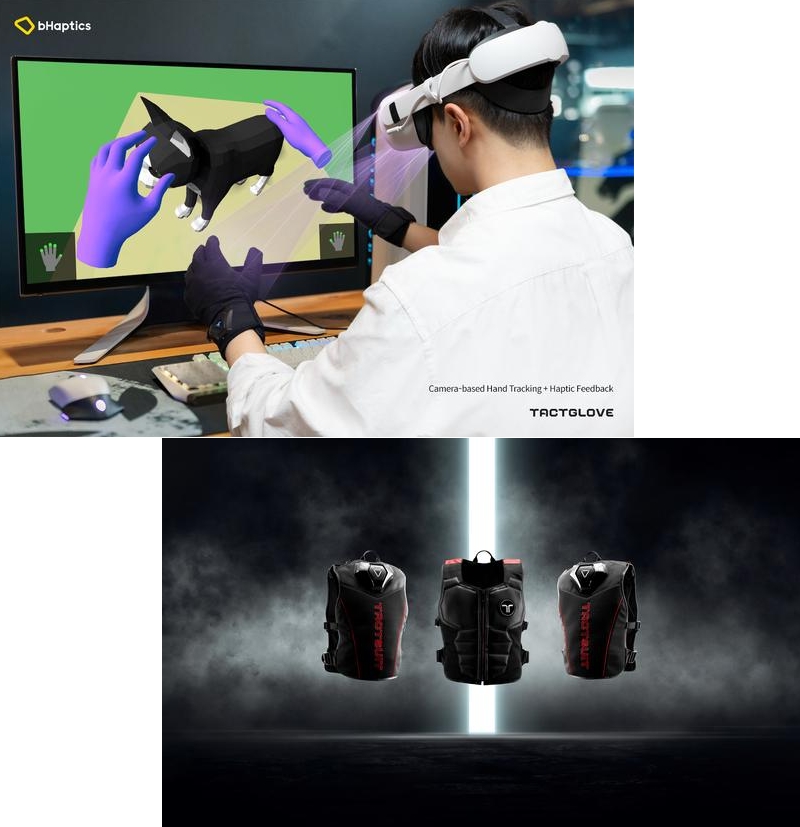 Haptic gloves to date have been heavily focusing on providing hand tracking functionality, which made them exclusive for businesses due to bulky and uncomfortable design, not to mention sky-high prices.

bHaptics, known for full-body haptic suit which has native compatibility with more than 100 VR apps, is unveiling TactGlove at the upcoming CES. The TactSuit Lineup can be used in various fields from gaming to VR training.

TactGlove is equipped with 10 Linear Resonant Actuators (LRA) that can be individually controlled and is compatible with camera-based hand tracking systems, such as Meta Quest and Ultraleap’s Leap Motion. In Q2 of 2022, the DK kits are coming to the official bHaptics website and the consumer version will become officially available for purchase at only 299 USD later in the same year. bHaptics partnered with Unplugged: Air Guitar and Hand Physics Lab to showcase TactGlove at CES 2022.

TactGlove takes advantage of camera-based hand tracking systems, which helped the company to focus on the quality of haptic feedback and reduced the price. The new haptic gloves pack a total of 10 LRA-type motors, which are suitable for delicate and sophisticated feedback. Each motor is placed at each fingertip and just like the other bHaptics products, the motors are individually controllable using bHaptics SDK, allowing content developers to program delicate and precise feedback.

Made of light and stretch fabric, TactGlove is worn comfortably just like regular gloves. Considering the hygienic factor, the gloves come with a set of inner gloves, which can be easily washed and replaced.

“We are committed to connecting people through the haptic technology and TactGlove truly marks a milestone in that sense because it allows people to have a realistic interaction not only with virtual objects, but also with their friends and colleagues in VR/AR settings at a very affordable price.” said Kiuk Gwak, CEO of bHaptics. “We are excited to see changes that TactGlove will bring to the virtual interaction as we move into the Metaverse era.”

The company plans to provide TactGlove DK Kits starting in the 2nd quarter of 2022, then officially release the consumer version in late 2022. The product is manufactured in partnership with SEES Global Inc., the No.1 global manufacturer of industrial safety and sports leisure gloves. 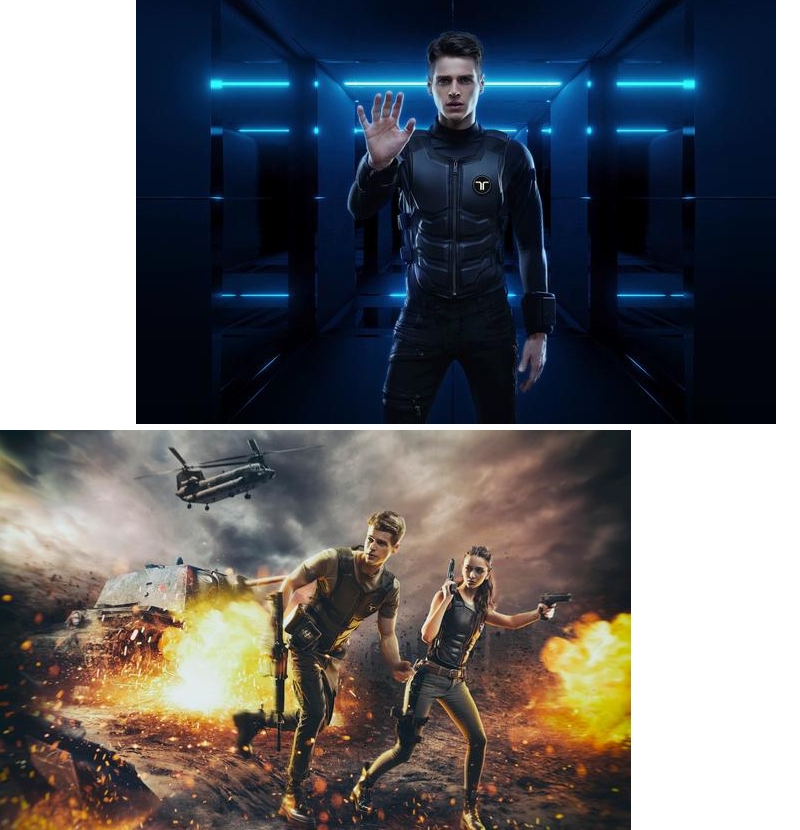 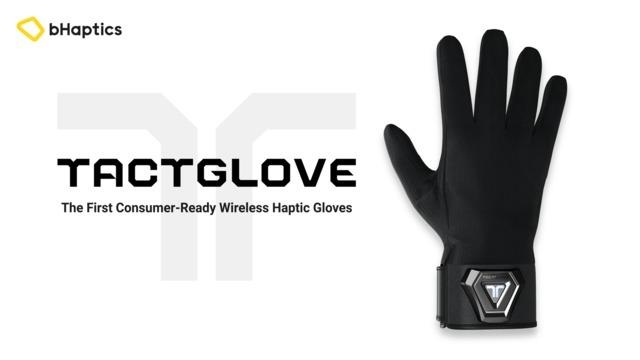 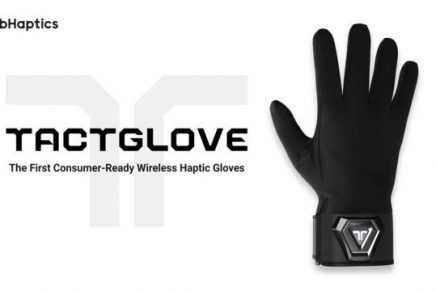 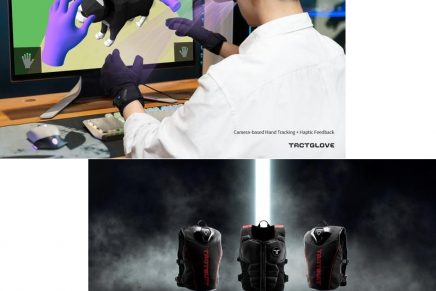 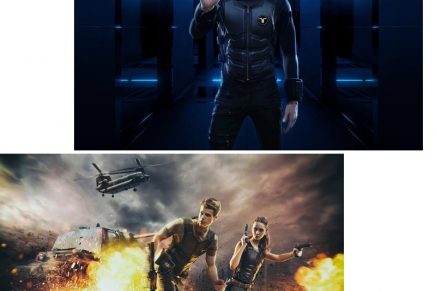