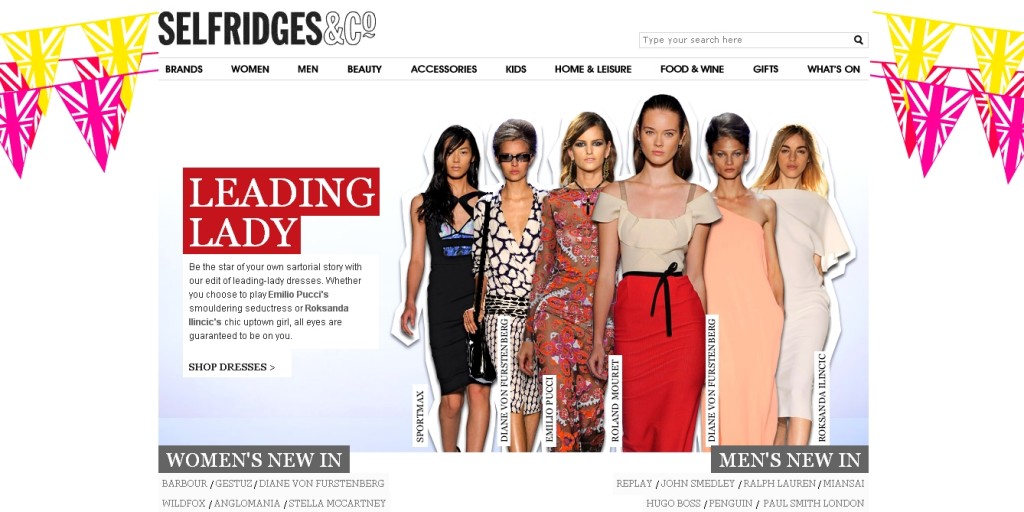 At the Global Department Store Summit in Paris (GDSS), The Intercontinental Group of Department Stores (IGDS) announced that Selfridges has once again been recognised as the Best Department Store in the World for a second time, and will retain the honour until 2014. Selfridges took the top slot amongst finalists from around the globe, including renowned retailers such as
Macy’s in the United States and Woolworths in South Africa.

“The Selfridges brand has gone from strength to strength worldwide, and this prestigious retail award recognizes its true value as a performer and innovator,” said Galen Weston, owner of Selfridges. “The award criteria represents our highest priorities: a strong profile, successful development and execution of products, stores and service innovation strategies, delivery of outstanding in-store experiences, excellent customer service and strong financial performance. Receiving this distinction for a second term is very gratifying.”

IGDS is the largest association of department stores worldwide and counts 32 members from 30 countries on five continents. Its
Global Department Store Summit, held every two years, is the world’s only department store-focused discussion platform. The
award ceremony marked the culmination of the summit, attended by over 380 prominent executives and stakeholders from the world over.

For the third edition of the summit and third awarding of the “Department Store of the Year” prize, the jury was made up of Dawn Clark (Vice-President Global Concepts and International Store Design at Starbucks), Fred Douglas (Director of Leasing at
Aldar Properties), Bjarne Mumm (Founder and CEO of Jefri Investor) and Peter Williams (Asos).