Berluti and Cycles Victoire: The perfect ride for the most demanding of clients. 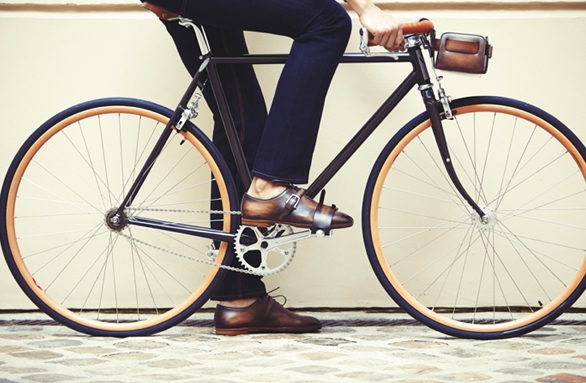 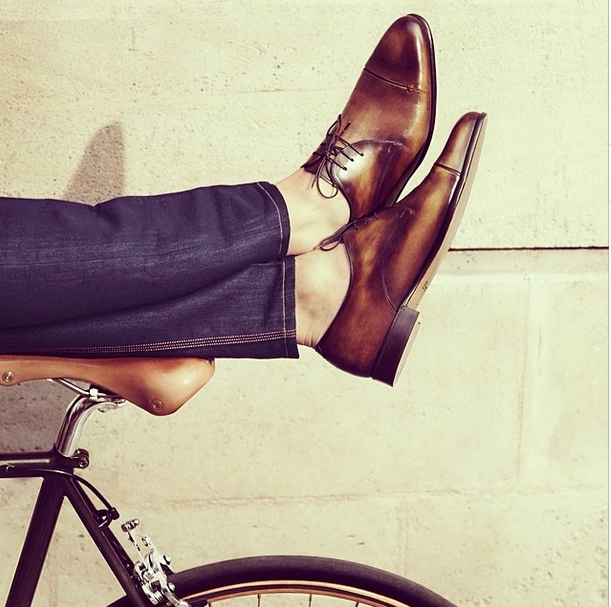 The happy encounter between Berluti and sports was inspired by the esthetics of the “porters”, bicycle used by delivery-men at the beginning of the last century. The equipment includes a made- to-measure baggage. To complete the look, Berluti offered a special collection which includes a frame pouch, basket with straps and footrests. The luxury maison has also unveiled a sports edition of its iconic Alessandro shoe, coming in two shades of Vitello Amazon leather. 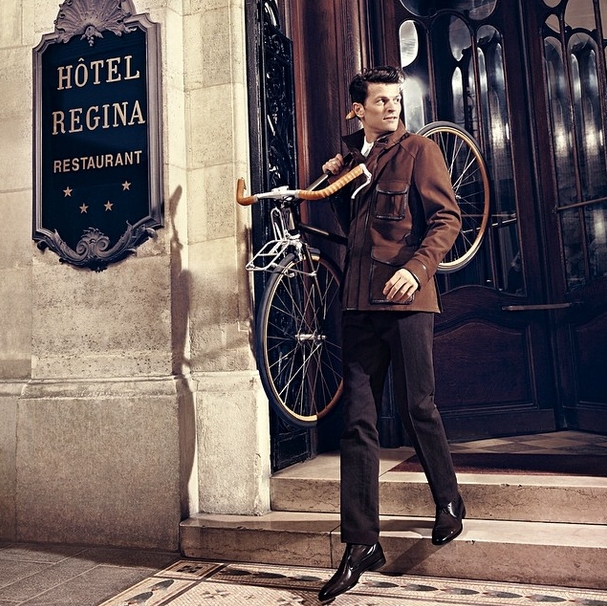 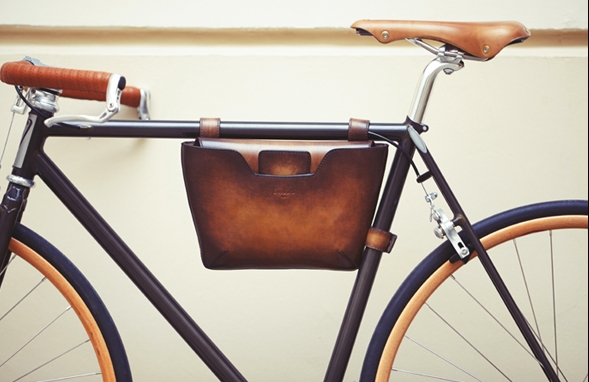 Cycles Victoire is a small manufacture based in Clermont-Ferrand (France) which unites high technologies and exceptional craftsmanship. According to Berluti and LVMH, Cycles Victoire is “an incarnation of the French bicycle-making savoir-faire“. The bicycles are produced and entirely assembled by hand in France. 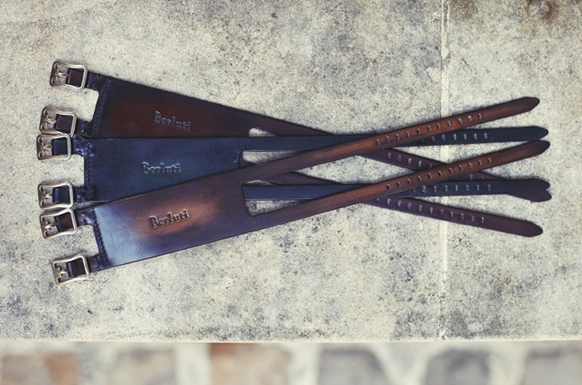 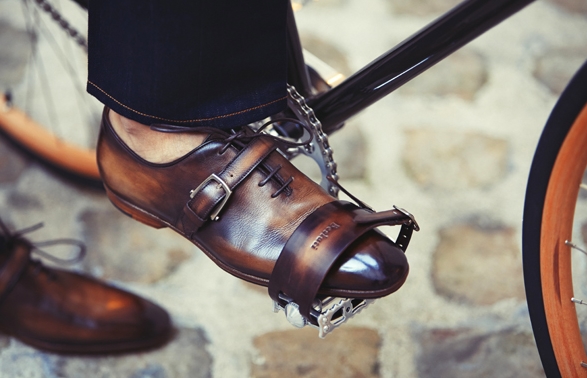